The Bachelorette Has a Winner! Jordan Rodgers or Robby Hayes: Who Did JoJo Fletcher Choose? 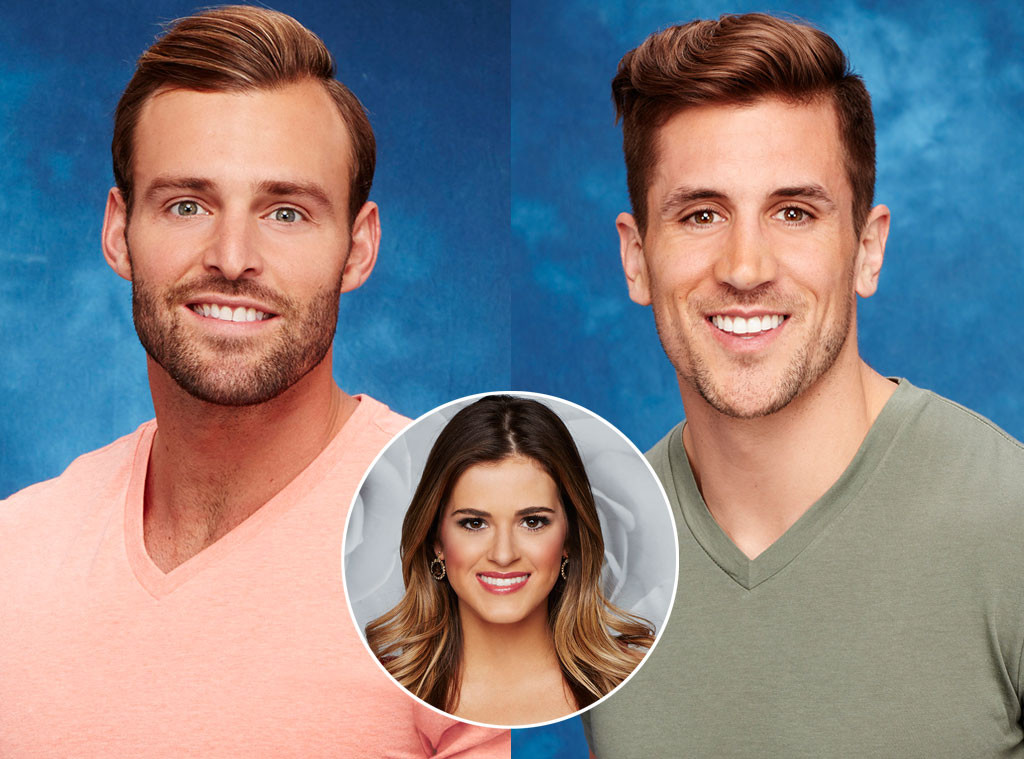 JoJo's search for love has finally come to an end.

After months of roses, kissing, weird private concerts, and something called Chad, JoJo Fletcher has finally chosen a man to spend the rest of her life with, and his name is…

The tru luv between the Bachelorette and the former football player was clear from the beginning of the season, but tonight it almost seemed as if she might not end up picking the estranged brother of NFL quarterback Aaron Rodgers after he met her family.

It's not as if he did a bad job, or didn't wow them. They liked him well enough, but while Robby poured out his heart and soul and liver and as many body parts as possible to his hopeful in-laws and asked both of them for JoJo's hand in marriage, Jordan did no such thing. He didn't even just ask JoJo's dad, but he sort of had a Robby-related panic attack in the middle of his chat with Mr. Fletcher, and neglected to do any asking at all.

As it turns out, getting her parents' blessing is REALLY important to JoJo when it comes to the guy who's going to marry her. 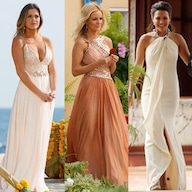 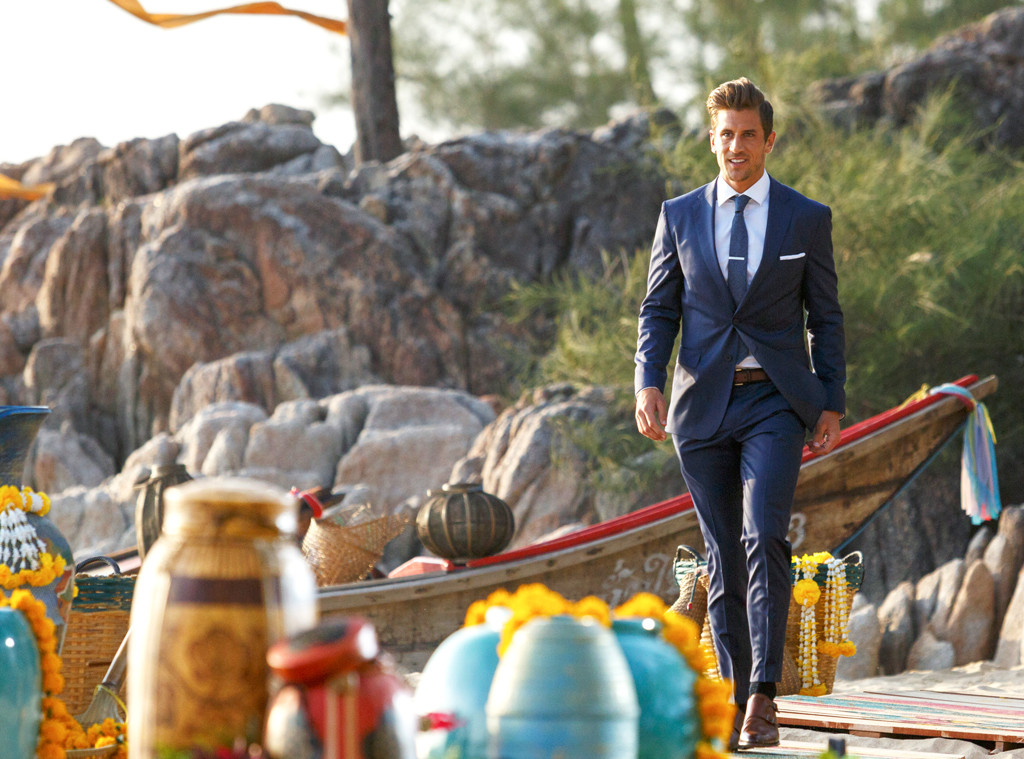 Jordan, on the other hand, had some great points. He didn't want to ask their permission when he couldn't be sure if JoJo was picking him, and when JoJo's parents hadn't even met Robby yet. These are all good points, but JoJo was still pretty broken up about the whole thing. But was she broken up to the point of not picking Jordan?!

It ended up being a simple solution, because there's such a thing as phones nowadays, and so all Jordan had to do was call JoJo's parents and ask them for their blessing over the phone, then leave JoJo a note telling her exactly that.

Robby, meanwhile, loves JoJo so much and wants everyone's permission to marry her and never wants to take his eyes off of her and has already envisioned their entire future to the point where we're creeped out, you guys. He scares us! He's so intense! Maybe that's just because we're definitely not ready for marriage, or because Robby truly is intensely creepy, but either way, we couldn't help but be Team Jordan as he went on such a journey during tonight's finale.

Robby wrote a note too, but it was not on the same caliber of Jordan's note. Good try Robby, but you were outgunned, outmanned, outnumbered, outplanned. (We don't even care if that Hamilton reference makes no sense!) 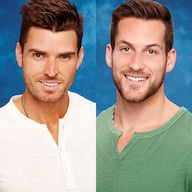 Luke Pell or Chase McNary: Who Will Be the Next Bachelor? 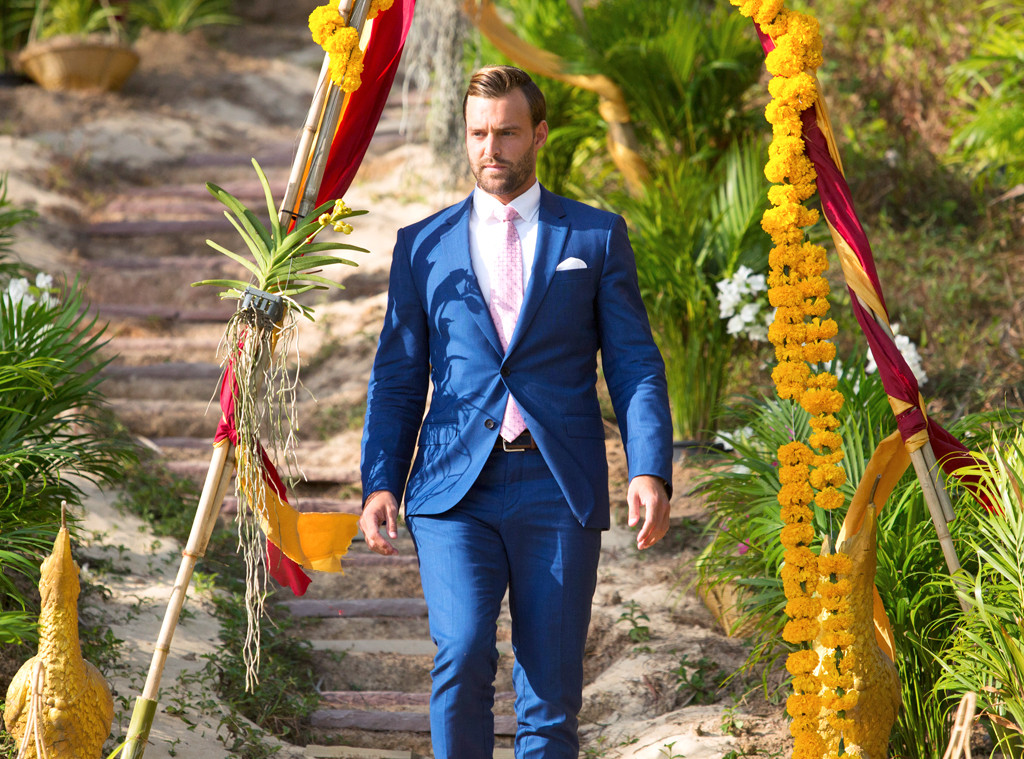 As usual, both guys got down on one knee and professed their undying love for JoJo, but she only had happy tears for one man named Jordan.

Robby was, understandably, the ultimate picture of devastation. He just sort of wilted and mumbled about how much he loves her and how he just wants her to be happy, and it's not her fault, but we've never seen a man so broken.

Jordan, on the other hand, was in for a much happier response. She even made sure he knew she loved him before he actually proposed, she said yes, and then he carried her down to the ocean. It was actually sort of magical (or at least as magical as these scripts very real shows can get).

Now that all that's done with, can we talk about JoJo's mom?! She's the love of our lives and she should have been in every episode this season. Can she get a spin-off?! Can she and JoJo's dad just go hang out on Bachelor in Paradise and give everyone advice? Just try telling us you wouldn't watch that!

Bachelor in Paradise premieres tomorrow night at 8 p.m. on ABC. 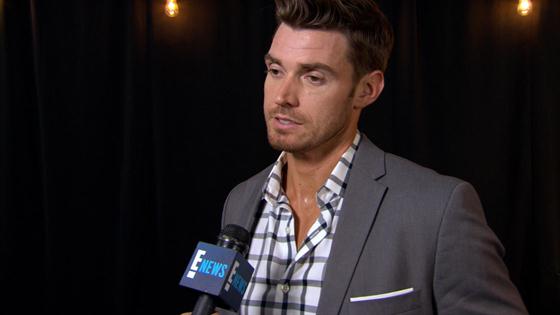 Now Playing
Up Next
Jordan or Robby: Who Should JoJo Choose on "Bachelorette"? 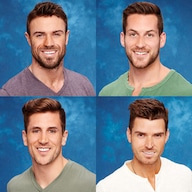 Who Will Be the Next Bachelor?

TAGS/ The Bachelorette , Top Stories , TV
GET POP CULTURED!
*Email entered incorrectly. Please try again.
By subscribing to our newsletter you agree to the Privacy Policy and Terms of Use
Daily
Weekly