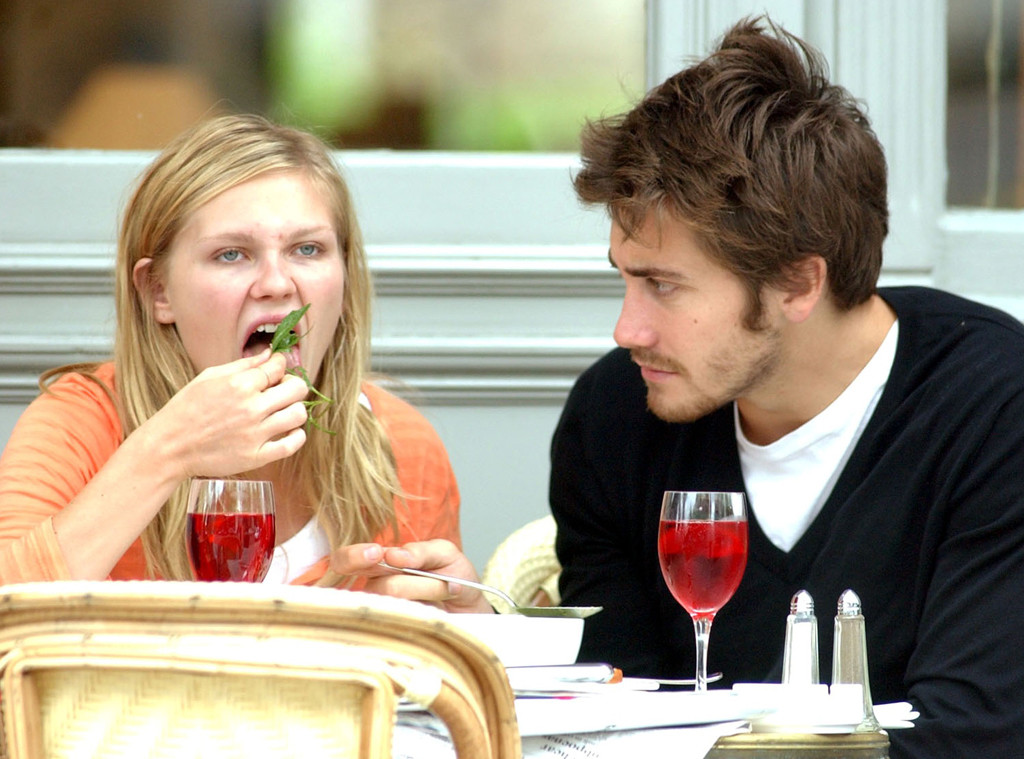 Let us paint you a little picture.

The date: This day in 2003. The scene: A trendy al fresco eatery in Notting Hill, London. We open on two bright Hollywood stars enjoying some lunch and a mid-afternoon spritzer.

The heroine of our tale has just finished promoting a marquee starring role in the blockbuster Spider-Man. She will soon be seen in Mona Lisa Smile, and is about to start filming what will become the Oscar-winning Eternal Sunshine of the Spotless Mind.

Her dining companion is still best known for his turn in the bizarrely awesome Donnie Darko, but is poised for a breakout in the coming years with The Day After Tomorrow and Brokeback Mountain. As of this moment in time, he can still find his way through the world without constantly being stopped and asked to utter the phrase "I wish I knew how to quit you." 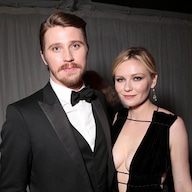 The couple is young and in love. They are approximately one year into dating, and have become used to a life constantly in the spotlight. They relish in it, in fact, seizing the opportunities to flaunt their beautiful partnership and the fact that they have their whole lives ahead of them. They will vacation to London whenever they want, and they will drink in the middle of the daytime because they damn well feel like it.

Except for today. Today there is a different feeling in the air. Today something is just not right. Today there is a rift. They are no longer a united front, a couple who can defy all odds, two people who can't seem to keep their hands off of each other. They are tasting the very first bite of what might come to be the end. Their relationship would last for at least another year, but after this moment things would always feel just a teeny bit...off.

Maybe it was the setting. London is a beautiful town, but it's no Rome. It's no Barcelona. And it's certainly no Paris. It doesn't so much incite romance as it does make you wonder out loud, "What's that smell?" Perhaps they had just been caught in a sudden downpour, or the traffic on the way to lunch was horrible. Maybe the couple found that driving on the other side of the road is actually super annoying, or that all there is to eat in London is freaking fish and chips.

But none of that matters, because we will never know the truth. What we do know is that his man absolutely hated the way this woman ate salad. He hated it with every fiber of his being; the way she took way too many leaves at a time, the way she seemed to unhinge her jaw to defy the laws of science, the way she inexplicably used her fingers instead of a fork. This is a classy restaurant, the man thinks. We are dining al fresco in a trendy locale. Use silverware!

He wears his disgust on his sleeve, and also on his face. He holds his soup spoon steady, unable to bring the hot liquid to his lips while this travesty of table manners is taking place. He looks at her with eyes that he passive-aggressively hopes will burn a hole directly through her. 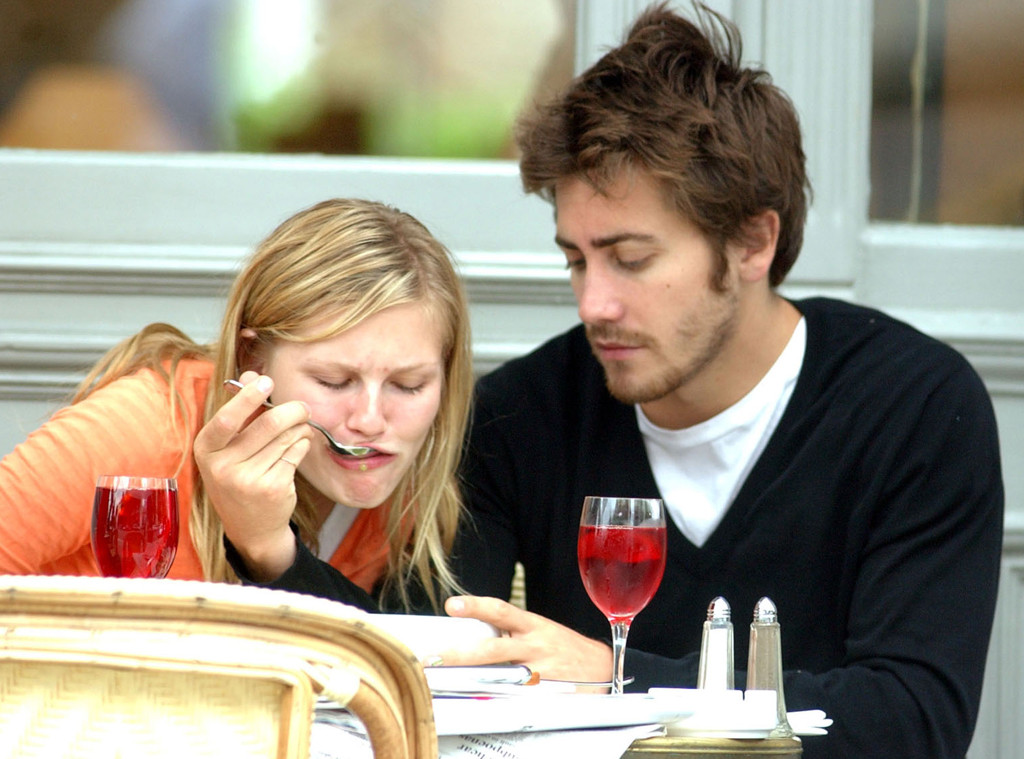 He, for some godforsaken reason, decides to let her take the bite of soup that he simply cannot stomach. In a bizarre turn of events, he feeds it to her, but the gesture comes off parental, not sexy, the way an underpaid babysitter would feed the offspring of two people she doesn't care to stay and chat with when they return home from an evening of galas. He immediately regrets it; he can see the optics for himself.

Why am I feeding her this freaking soup? He says. We look ridiculous. I bet Jen and Brad don't look like this when they feed each other soup.

What happened after this moment, you ask? That's the beauty of a picture. It's a moment in frozen in time, a static memory that tells but one tiny version of a story. Perhaps none of this happened as we said. Perhaps our heroine and her date were having the best of times at their trendy al fresco restaurant in Notting Hill, London and this is simply one unfortunately-timed frame. Perhaps they both had Resting Bitch Face before we knew what Resting Bitch Face.

Instead, all we have is this memory; one that we will cherish every year on this, the 29th of July. The Day Salad Made the Love Go Away. 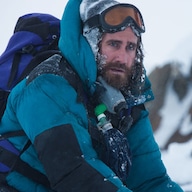