Brie Larson, Ben Affleck and More Stars Who Were Warned About Receiving Backlash for Their Superhero Roles 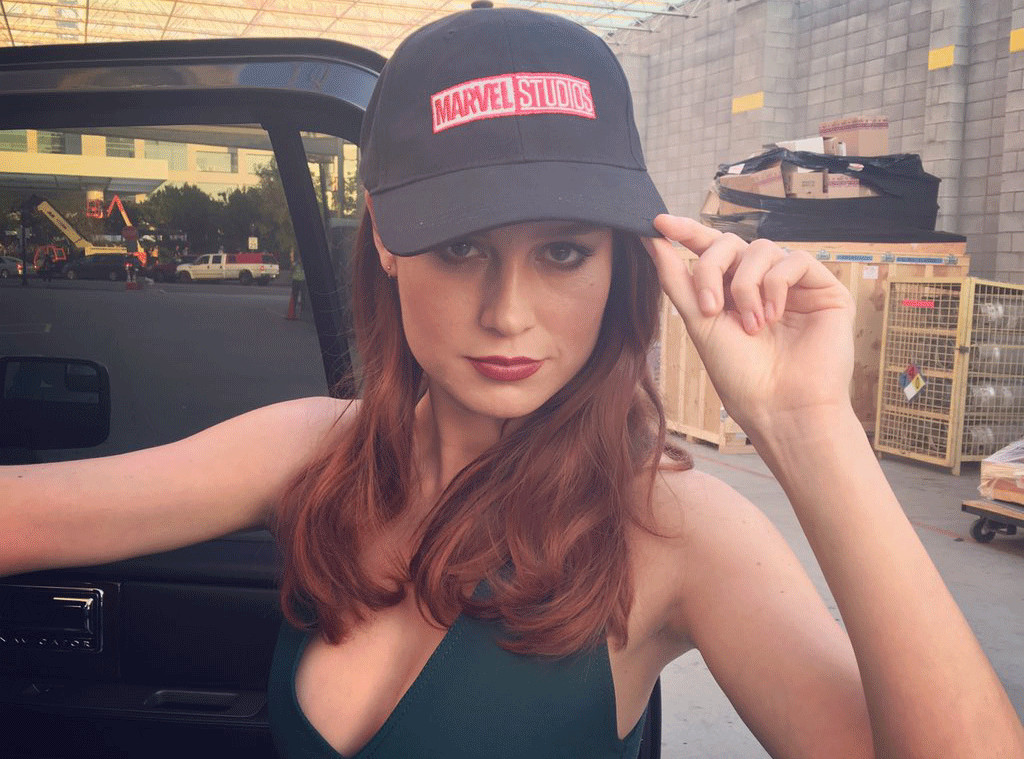 It appears that no matter the star, role or project, anyone and everyone likes to share their thoughts when casting news is officially announced.

When Marvel confirmed at San Diego's Comic-Con that Brie Larson would be playing Captain Marvel, a majority of movie-goers were thrilled with the news. After all, she's extremely talented and has an Oscar under her belt.

But for better or worse, there were also some critics who wished another actress snagged the role. Lucky for Brie, she may have been a bit prepared for the casting backlash.

"Woke up this morning thinking about the tidal wave of support I got this weekend. It was nerve-racking to trust fall into the Internet! I know who I am, but it's wild how quickly you can forget once someone calls you something terrible," she explained on Instagram Tuesday morning. "I was reminded how the acceptance of community is a deeply rooted need - but I don't want to live worried people will hate me because I'm myself! We should all have the freedom to be our authentic selves without fear or judgment." 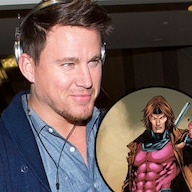 She continued, "It's scary to chip away at all the hardness we coat ourselves with to protect that perfect little being inside. Yeah, people can be mean, but they can also be so many other wonderful things too. Let's make this place a safe space. No hate and more understanding. To the followers that are new: welcome! Sometimes I let people take over my Instagram to share their views of the world. That's coming up next. Thanks for joining us!"

It may just be the perfect attitude for a star who has worked hard to get to where she is today. Her Instagram post, however, got us thinking of other famous faces who were warned that if you take on certain roles, people are going to have an opinion.

Before sharing the same screen as Henry Cavill in Batman v Superman: Dawn of Justice, Ben Affleck was warned that his casting may create some controversy. 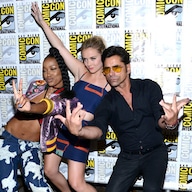 According to Ben, the big wigs told him, "'Listen, we want to talk to you because people go through this process and it can be trying...We want to show you some of the reactions that past people who have been cast have gotten, like on the internet and stuff' [They showed me] people who were in these movies who did a great job and [commenters would] say, 'Kill him!' You can't say that before a movie comes out. It doesn't matter what you think then, it matters what you think when you see the movie."
Ultimately, Ben knew that he was a "big boy" who could "handle any snub."

The same could be said for Michael B. Jordan who didn't receive complete praise when he joined the Fantastic Four movie. But while promoting another project in Rome, the 29-year-old was prepared to receive his fair share of skeptics.

"It was expected," he shared during a press conference. "You kinda know going into it that people are used to seeing something one way, it's a continuity thing more than anything. People don't like change too much."

He added, "You can't make everybody happy. You just gotta accept that and know. I'm an actor, I have to do my job. I'm going to do my job the best I can and the way I've been doing it my entire life, my entire career." 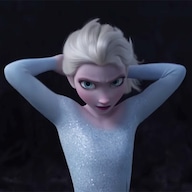