Calvin Harris seems to be having a blast two months after his breakup from Taylor Swift and appeared to be in a particularly jovial mood this weekend.

On Saturday night, the 32-year-old DJ attended Jennifer Lopez's early 47th birthday party in Las Vegas, where both have residencies, and partied with the singer and fellow guests Kim Kardashian and French Montana. The rapper posted a photo of himself with the four, which shows the DJ's arm around the singer, who sported a sexy, semi-sheer brown Balmain catsuit. The bash took place after J.Lo's All I Have show at Planet Hollywood Resort & Casino, at her villa at Caesars Palace, and was hosted by her beau Casper Smart and manager Benny Medina, a source told E! News. John Stamos and Cristiano Ronaldo also attended.

"When Kim walked in Calvin saw her and stood up. He was clearly excited to see her and said 'hi' to Kim backstage," a source tells E! News, adding that the two "spoke for about 15 minutes." 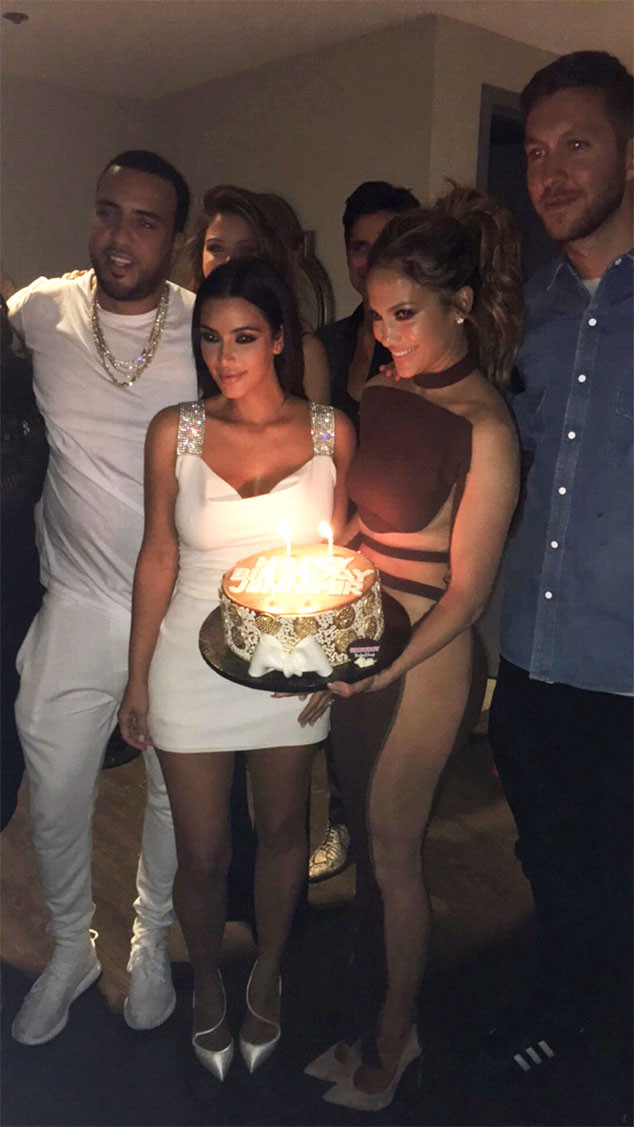 Harris had also recently shared a video of himself having a grand old time lip-syncing a Kanye West track. The clip was posted about a week after Kardashian Snapchatted videos showing her husband talking to Swift on the phone about his controversial track "Famous," which contains a lyric that references her, offended her and reignited their 2009 feud. Swift accused the two of "character assassination" and said she was "being falsely printed as a liar" when she "was never given the full story or played any part of the song" is character assassination."

Harris had also paid tribute, directly or indirectly, to West weeks after he broke up with Swift in May after dating her for more than a year; The DJ stepped out wearing sneakers from the rapper's Yeezy collection for Adidas. 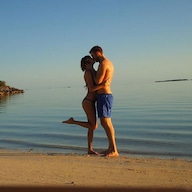 Harris even got to dance with J.Lo at her party. He posted a video of the two on Snapchat and Instagram, saying, "Happy birthday Jennifer Lopez, legendary icon - and your show in Vegas is next level."

Harris has become more active than usual on Snapchat lately and fans have noticed. 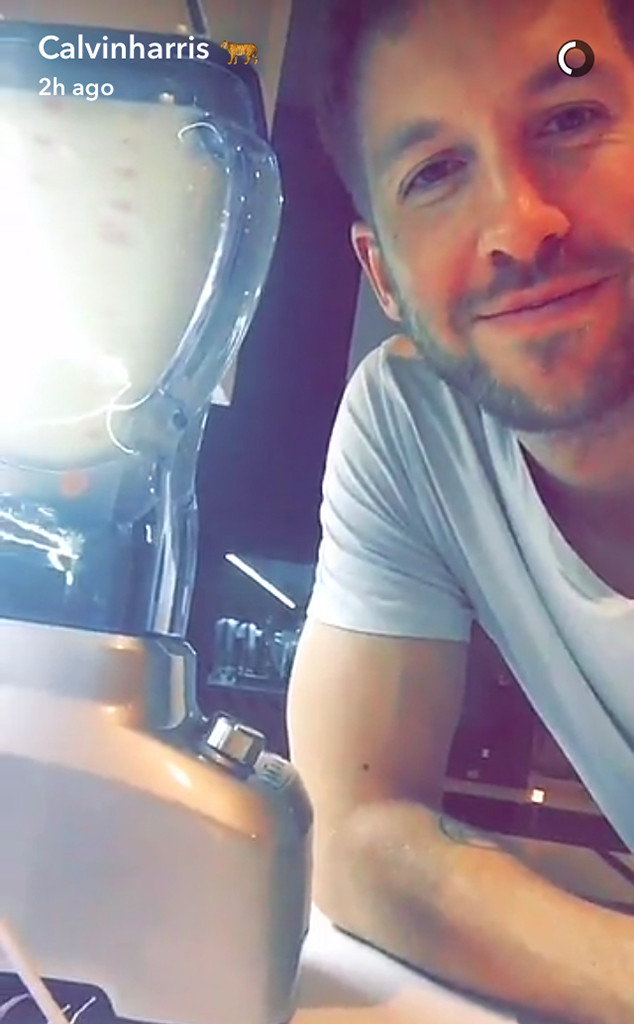 On Saturday, he retweeted several fans' compliments about his activity on the social network. 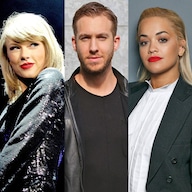 Harris had officially signaled he had moved on from Swift when he stepped out recently with R&B singer Tinashe, who he had worked with in the past.

A source told E! News exclusively Saturday that Harris likes her but "made it very clear to her he is not looking for anything serious," adding, that "she is a hot girl and a good distraction from all the past drama" he had had over the past month. The two have not commented.

The news came soon after Harris ranted about Swift on Twitter after her rep confirmed the singer had ghost-co-written his hit track "This Is What You Came For," featuring Rihanna. After the single's release, Harris had said on Ryan Seacrest's radio show On-Air With Ryan Seacrest that he and Swift had never spoken about a music collaboration, adding, "I can't see it happening." She was hurt by his words, E! News learned.

In his rant, Harris also referenced Swift's "new relationship." The singer had stepped out with new boyfriend Tom Hiddleston weeks after her and Harris' split.

They have since met other's parents, talked about kids and spent time together in countries such as Australia, where he filmed scenes for Thor:  Ragnarok. They were last spotted together in Los Angeles Friday. On Saturday, Hiddleston appeared without Swift at San Diego Comic-Con International 2016, where he promoted his new movie Kong: Skull Island.

Watch a new episode of Keeping Up With the Kardashians Sunday, July 31, at 9 p.m. on E! 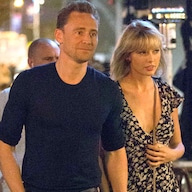