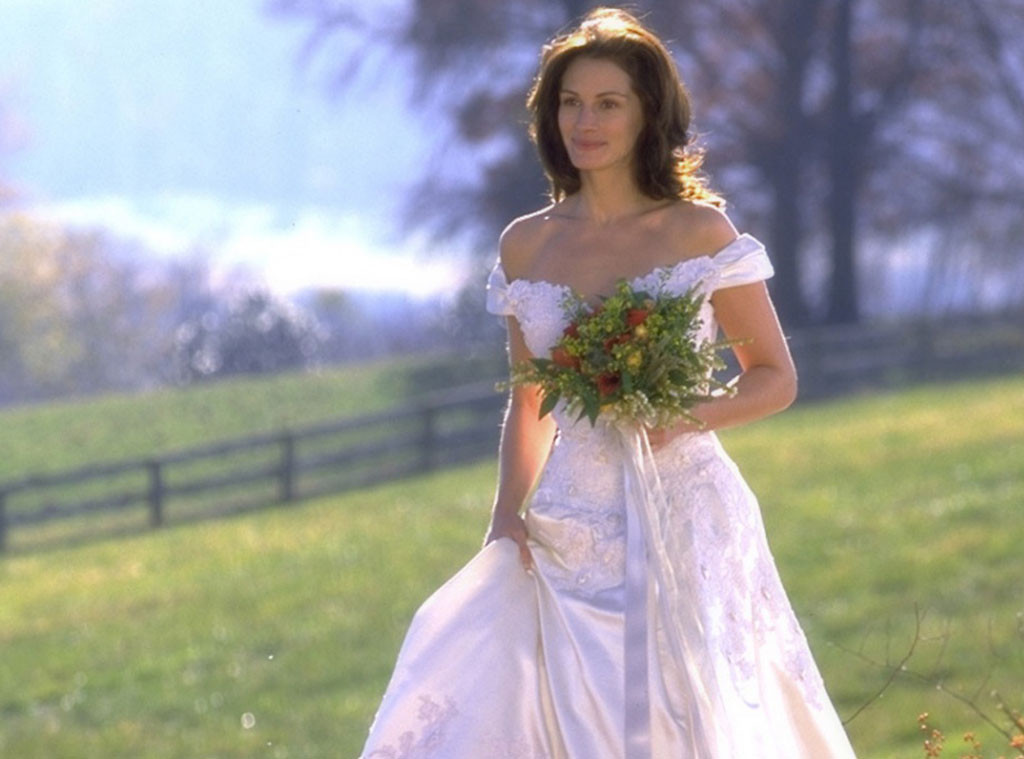 Prepare thyselves, movie aficionados, because things are about to get wild. We are officially crowning Runaway Brides as the legendary Garry Marshall's most fantastic film.

When the news broke this morning of the director/producer/writer/actor/all-around Hollywood prodigy's passing, an instant hole was felt in the hearts of anyone who's ever enjoyed movies. Marshall had such an impact on the industry and our collective entertainment for the past four decades that it's basically impossible to put into words.

Everyone has a favorite Garry Marshall movie, but most of his notoriety stems from the inimitable Pretty Woman. With all due respect to Mystic Pizza and Steel Magnolias, it basically launched Julia Roberts' career. It reminded us all that it's okay to want the fairy tale. But as classic as that flick is, we're partial to a wholly different Roberts-Gere project. 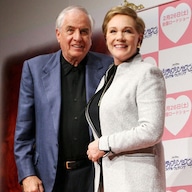 It's a slightly controversial statement, we know. But this thing is a nostalgia goldmine! For those who've forgotten, let us refresh you on its basic premise. Julia Roberts is Maggie Carpenter, a woman with a penchant for constantly getting engaged and then even more constantly taking off just before she's about to say "I do." Richard Gere plays a big-city columnist sent into her little town to report on her most recent nuptials-in-the-making.

As can be expected when someone who looks like Richard Gere is shacked up with someone who looks like Julia Roberts, in which the former is tasked with intimately getting to know the latter, a spark arises. Normally we wouldn't want to spoil the ending, but heck, the ending is half the reason we love the movie so much—and seeing as it's been almost twenty years since Runaway Bride hit theaters, people who still haven't seen it no longer reserve the right to be upset by spoilers.

There are so many reasons that this movie was an instant classic, but we narrowed it down to our absolute favorites.

1. All the opportunities for the running-bride montage.

Whether she's dragging a small child across a church aisle or mounting a horse and riding it off to high heaven, Maggie Carpenter is excellent at ditching people. We know that her inability to see a wedding through is a source of strife in her life and the cause of many moments of self-reflection, but it also makes for some great visual comedy. Run, Maggie, run!

That's right, before the world knew him as Law & Order: SVU's hunkiest rule-keeper, he was (kind of) starring in this rom-com. Even better, his character is a local football coach who is obsessed with helping Maggie make it down the aisle with the use of sports visualizations. We get to see Elliot Stabler saying things like "You're spiraling towards the goal line" and, even better, wearing full luau gear during his oddly Polynesian-themed pre-wedding party.

As we've now learned from My Big Fat Greek Wedding and My Big Fat Greek Wedding Part 2, every good romantic comedy needs an adorable old lady spouting ridiculous one-liners. Runaway Brides' such character is Maggie's grandmother, who doles out wedding-night advice and says things like "I like his tight butt!" and "Why when I was a virgin bride I took a knitting needle to bed with me!" Classic Grams.

By now we're all aware that the hallmark of a Garry Marshall film, besides the almost uncanny combination of heart and humor, is the script full of lines you'll be repeating over and over. Runaway Bride takes that sentiment and multiplies it tenfold, sending us on our way after the closing credits with a myriad of quotable life lessons. Some may wonder, who actually talks like that, but that's besides the point. we come to movies for escapism and to see life with a glossy shine, and there's nothing glossier than a Richard Gere monologue. Which brings us to our next point...

We'll love Julia Roberts in anything she does, but we tend to prefer our Richard Geres when he's opposite our big-haired beauty. Seeing these two onscreen again post-Pretty Woman is like coming home, and it's even more pleasant because of, well, Gere's beauty. His charm is unmatched, and he even looks good when he's sporting the worst dye job known to man. Try to top that, Valentine's Day. 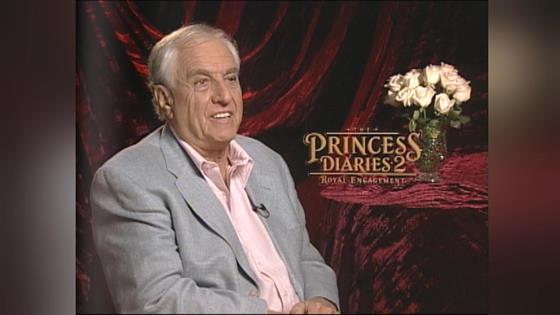 Now Playing
Up Next
E! Remembers Garry Marshall in 2004 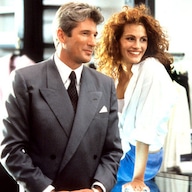