In Honor of Pippa Middleton's Engagement, Let's Look Back at the Most Ridiculous Headlines From the Last Royal Wedding 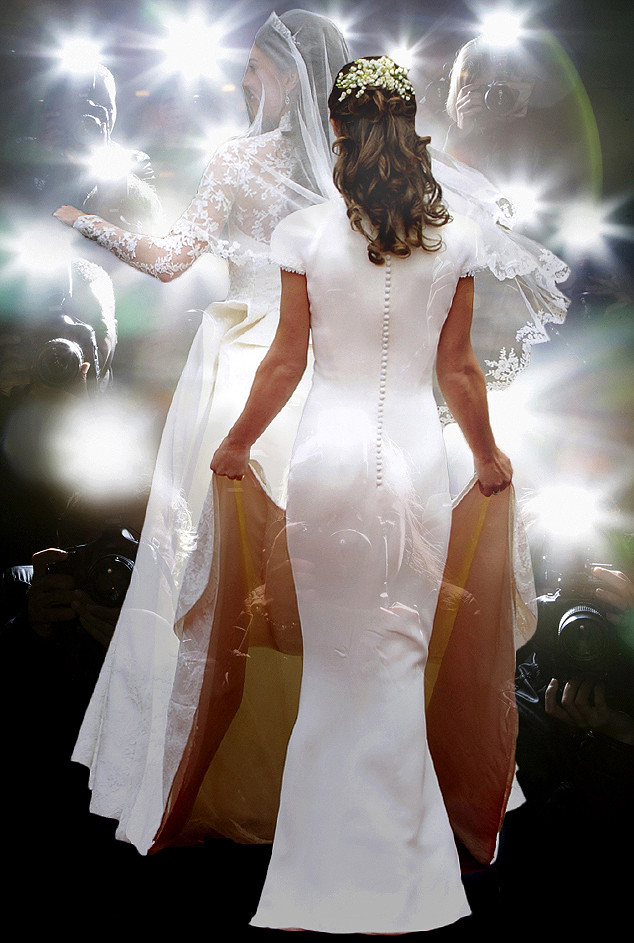 This is Pippa Middleton's time to shine!

The sister to Duchess Kate has been waiting in the wings for years now, being as patient as ever. While the elder Middleton was giving birth to a Prince and a Princess and tending to all sorts of royal duties and enjoying life in the spotlight, Pippa has keeping herself busy with charity work and (way) more than her share of triathlons.

But now, our dearest Pippa is engaged to her dearest boyfriend James Matthew, and sporting a giant rock to boot. Everything is coming full circle for the Middleton sisters, and Pippa is, we imagine, mentally preparing to be thrust into the spotlight and subjected to all sorts of attention and scrutiny over every little wedding detail. But lest we forget, this is not the first time that she has been the center of a nuptial media frenzy. 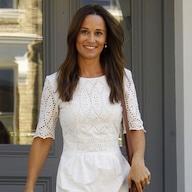 That's right, we're talking about the original Royal Wedding—that small, quiet affair that took place over five years ago. As Maid of Honor, Pippa was poised to complete all of her duties behind-the-scenes, until a little thing we like to call The Bum Heard 'Round the World broke the Internet. As soon as she stepped out of the car with Kate's train in tow, the world, for lack of a better term, lost their s--t.

And while it is far too early to speculate about where her ceremony will take place or what her dress will look like, we can reminisce on that absurd time in history when the biggest story in the news cycle was Pippa Middleton's dress (and, sadly, her butt). Ahead, some of the most outrageous headlines and comments from her original wedding debut—all you'll be able to do is shake your head.

1. A Prayer and Some Safety Pins
"Not since Elizabeth Hurley stepped out with Hugh Grant at the premiere of "Four Weddings and a Funeral" in 1994, wearing a dress held together by a prayer and some safety pins, has a single garment achieved so much for someone supposedly playing a supporting role in someone else's big moment." — The New York Times

4. The Back-Handed Compliment
"'She was mahogany in color,' said one guest. 'But absolutely gorgeous. She looked amazing.'" — The Daily Mail

5. The Straight-Up Offensive
"Experts: Pippa Middleton's Butt Was so Totally Padded at the Royal wedding" — Jezebel

6. The We-Wouldn't-Blame-Her
"Her Royal Hotness will be next to wed...as long as she doesn't run off with Flirty Harry first!" — The Daily Mail

congrats to William and Kate ...and Kate's sister. She was a hit with @thatrygood

9. Creating a Rivalry That Doesn't Exist
"Pippa Middleton was the sister who sparkled who should have married a Prince" — Celebitchy 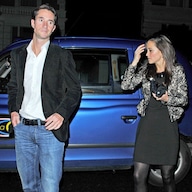