Idris Elba Fears He's Going to "Burn Out" in Hollywood 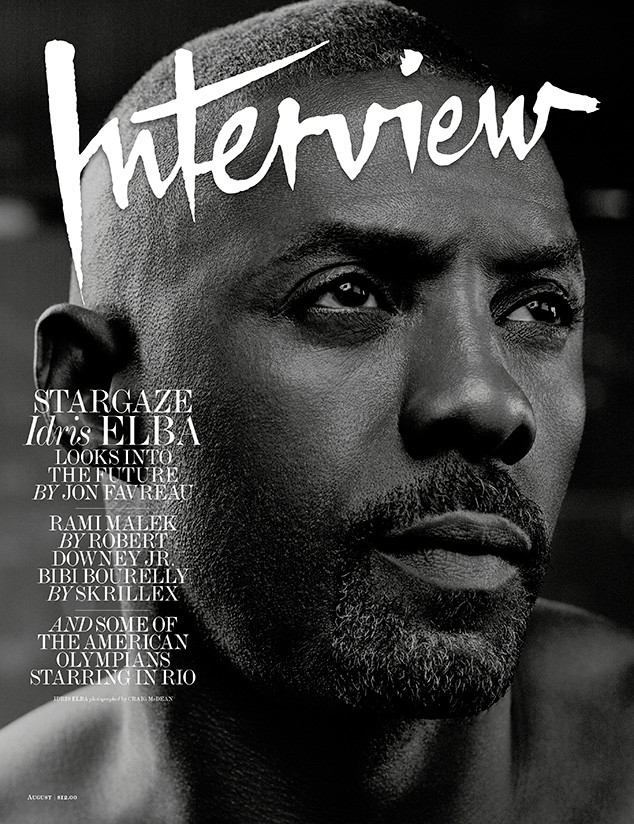 Idris Elba is one of the most ubiquitous stars of 2016.

With voice roles in Zootopia, The Jungle Book and Finding Dory—three of the year's highest-grossing films—and starring roles in Bastille Day and Star Trek Beyond, Elba is more in demand than ever. His next two projects are just as high profile, as he'll star in Nikolaj Arcel's The Dark Tower (in theaters Feb. 17, 2017) and Taika Waititi's Thor: Ragnarok (in theaters Nov. 3, 2017).

"It's unhealthy to have that much going on," he laughs in Interview's August issue, on sale July 12. "I don't want to sound ungrateful or anything, but I sleep less, I'm constantly thinking, I'm constantly multitasking, and I really don't know what the effects are going to be when I'm older. I don't ever stop. Not because I'm greedy or anything, but I'm always creating, debating with the part of my brain that is dormant. Wondering how I can move in and create a bit more space and take a bit more time. But it's almost like the more I achieve, the more capacity I have to achieve. I do worry sometimes about whether I'm going to burn out. Not burn myself out, but burn my art out, with audiences going, 'Ah, yeah, I've seen enough now, thanks very much.'"

Chris Pine Wants Idris Elba as the Next James Bond! 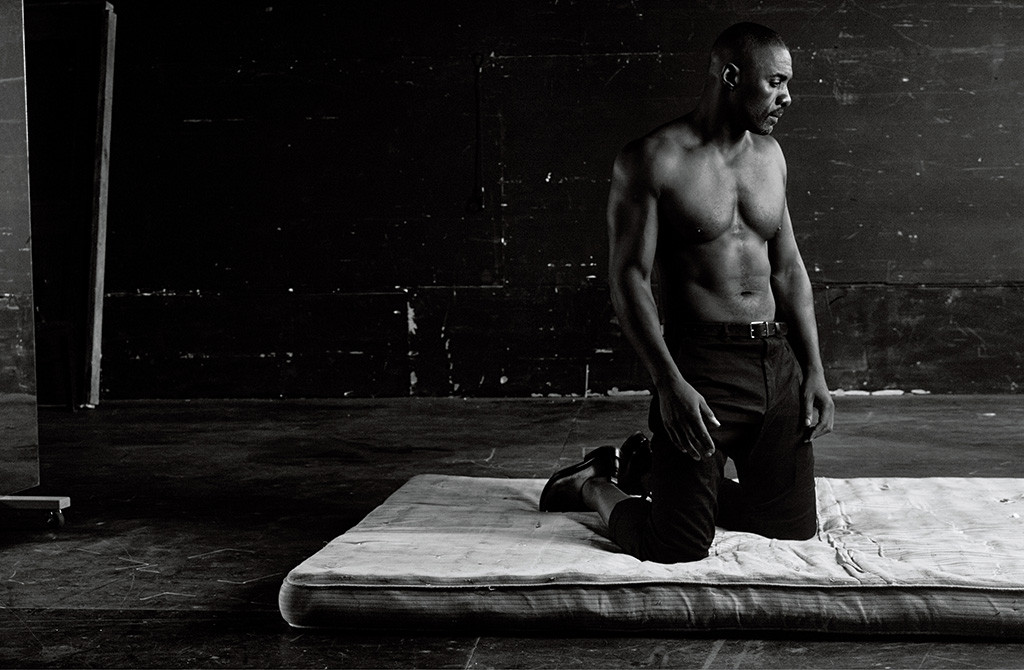 But Elba, 43, has rarely been able to pass up the opportunity to work with some of his favorite movie directors, including Kenneth Branagh, Guy Ritchie, Ridley Scott and Guillermo Del Toro.

"The most important thing, which I always look for, is their 360 vision of their film. By 360, I mean every moment has been imagined once or twice, if not 50,000 times, within their heads, from performance to art direction and whatnot. It's been a master class for me. Working with Guy on RocknRolla, he was embedded in every single detail of the film. You could literally spin him around in a blindfold and stop him somewhere and say, 'What about this?' and he'll go, 'Ah, that's this.' And you're the same, and Ridley was exactly like that," Elba says. "Ridley would almost sort of cut the film [Prometheus] while he was watching the takes. Sometimes he'd do a full retake, and sometimes he'd go, 'I just want to do this moment here.'"

"But I think the common denominator is that everyone really understands you," he continues. "Some directors hand over portions of their movie to their head of department to the point where it's like, 'I'm not going to talk to you about the costumes, but I'm going to let you talk to the expert.' Rather than, 'You want to talk stitching, let's talk stitching. You want to talk grade of leather? Let's.' The directors [who know every detail] make films that are complete, basically. You're directing a movie, but you are at the head of a ship of people, a whole fleet of people. And being able to manage that—being able to handle yourself as a director being a leader—that's massively important." 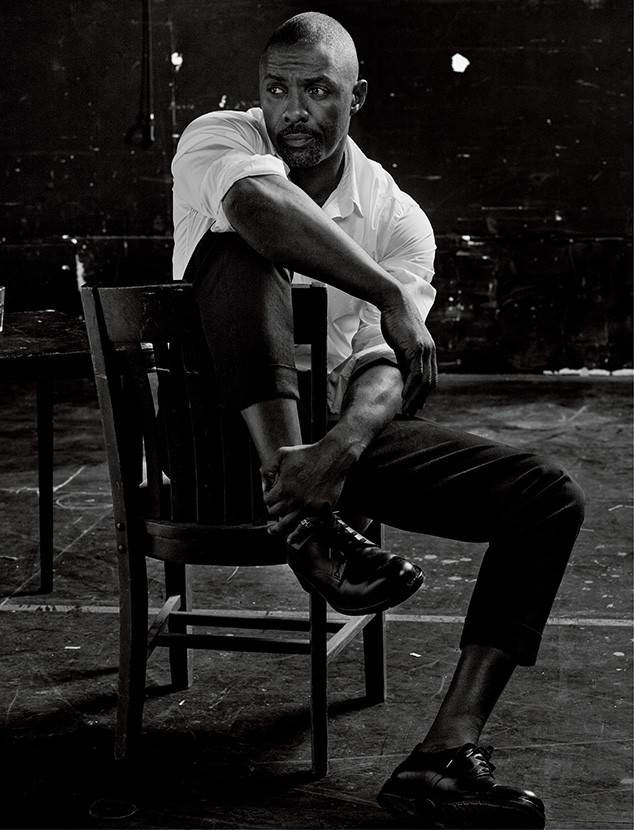 Acting isn't Elba's only love. In addition to working in film and TV, he's also a musician known as DJ Big Driis. After his acting career took off, though, it took him years to return to his first love. "Once I got The Wire, my life changed. I couldn't DJ as much and I couldn't take it seriously because my career as an actor was just getting to a place where I was finally making it in America. I wanted to be on American TV so much. I didn't park DJ'ing; I just sort of ended up becoming more of a studio guy," he tells Jon Favreau, who directed him in The Jungle Book. "I had a bit more money and I could buy every little piece of equipment and drum machine that had just come out—I've got quite a collection now—and I continued to collect music."

"About five years ago, my career blossomed, but I really missed being out on the road, DJ'ing," Elba says. "So I started picking up gigs here and there, and what occurred to me really quickly was that I was going to water down my passion for DJ'ing, because the type of gigs I was getting were celebrity DJ work, and that just didn't sit right. So I made a decision about five years ago to really do it properly, to do it at that level I had never done it, but take it seriously and not ride the coattails of being an actor. It took a while because I had to take my time to introduce myself into that world: doing remixes, being taken seriously."

For more from Elba, pick up Interview's August issue, on newsstands July 12. 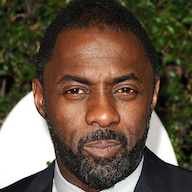 TAGS/ Idris Elba , Magazines , Celebrities , Top Stories
GET POP CULTURED!
*Email entered incorrectly. Please try again.
By subscribing to our newsletter you agree to the Privacy Policy and Terms of Use
Daily
Weekly