Mila Kunis Goes Makeup-Free for Glamour, but Will She Take a Nude Selfie?

Mila Kunis is just as beautiful with or without glamorous, red-carpet makeup...Case in point? Her latest photo shoot with Glamour magazine.

The 32-year-old actress poses barefaced on the back cover of the magazine's August issue, wearing only serum, eye cream and lip balm. But while you'd think someone as famous as her would be stepping entirely out of her comfort zone doing this, she's actually quite used to it.

"I don't wear makeup," she told the publication. "I don't wash my hair every day. It's not something that I associate with myself. I commend women who wake up 30, 40 minutes early to put on eyeliner. I think it's beautiful. I'm just not that person."

In fact, that's a big reason why she really can't stand Photoshop.

"I hate it," she said. "There was a company that I did a photo shoot for once that manipulated the photo so much, I was like, 'That's not even me.' Like, what's the point? You wanted my name, and then you wanted the version of me that I'm not. I absolutely hate it."

Of course, she admits that some touch-ups are OK, but nothing dramatic. "Now, do I sometimes want them to depuff my eyes? Help me out with a little bit of lighting," she admits. "But do I want them to stretch my legs, thin out my waist, curve my hips, elongate my neck, blah, blah, blah? No." 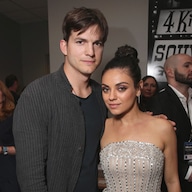 The actress can't help but laugh at the thought. "If you have a great body, go for it!" she told Glamour in a behind-the-scenes video. "I don't care!"

Well, we're sure she's dabbled in a couple sexy photos for her hubby, Ashton Kutcher...And probably even a few unsexy ones, too! As Mila explained, "There's nothing we don't know about each other because we've known each other for so long: the ugly, the bad, the good."

She continued, "We can't bulls--t each other. I literally can't lie to him. He can call me out on everything, and I can do the same, because there's nothing about the other person's face that we don't know. We know when they're acting, thus we know when they're lying." 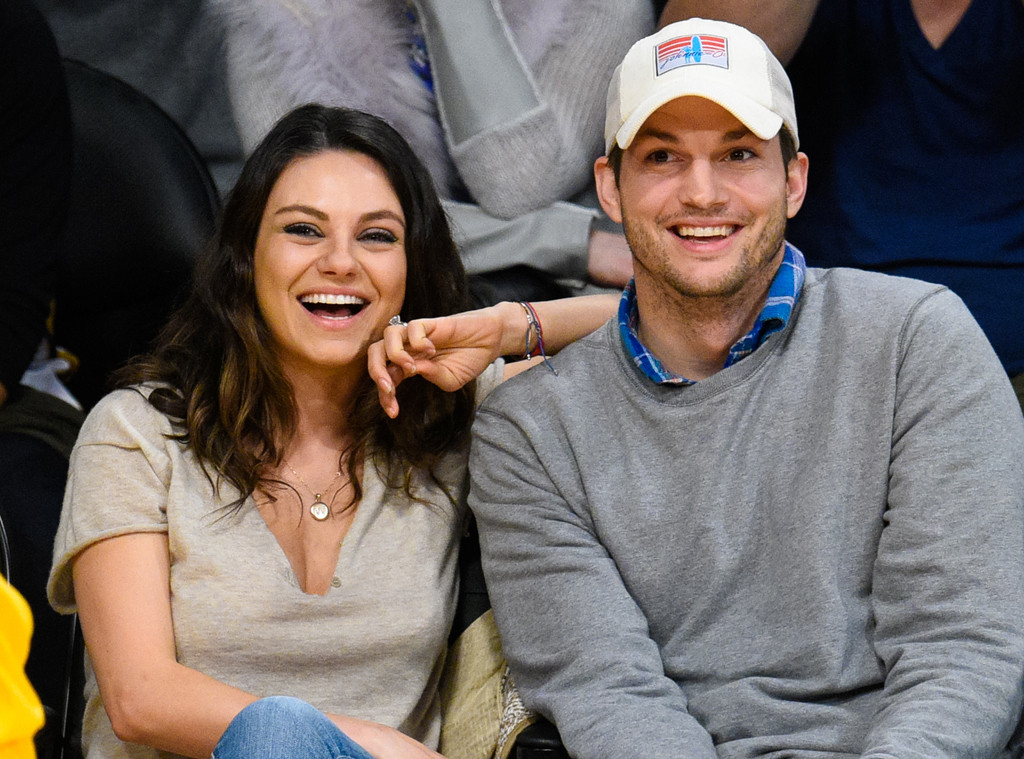 That kind of quality is definitely a big reason their relationship (and their family!) continues to blossom. In fact, Mila is currently pregnant with her second child.

She told Glamour she's "obsessed" with parenting and motherhood. "I have an amazing, amazing support system in my house, meaning my husband who's incredible!"

As for what she's learned about children so far? "Children are f--king crazy," she joked. "They're also suicidal. Like, at the park, certain jungle gyms have an opening for older kids to jump out of. She's 19 months; she can't jump. She just walks off it as if she's on a pirate ship."

And that's probably exactly how Mila became the woman she is today, despite a less-than-privileged childhood.

"[My parents] came to America with suitcases and a family of seven and $250, and that's it," she explained. "But growing up poor, I never missed out on anything. My parents did a beautiful job of not making me feel like I was lesser than any other kids."

Her own background is a big reason she doesn't stand for Donald Trump's idea of immigration reform.

"The whole Syrian-refugee thing—we came here on a religious-refugee visa, and I'm not going to blow this country up," she said. "I'm clearly paying taxes. I'm not taking anything away...It saddens me how much fear we've instilled in ourselves."

She continued, "And going from there to the whole, 'Hey, let's build a wall between Los Angeles and Mexico'.… I don't even have to answer that one. There's no point. It's a really great sound bite. And it got him far. Nobody should be mad at him; we did it to ourselves."