Dylan Sprouse Is Sick of Being Asked, "What Are You Doing Now?" 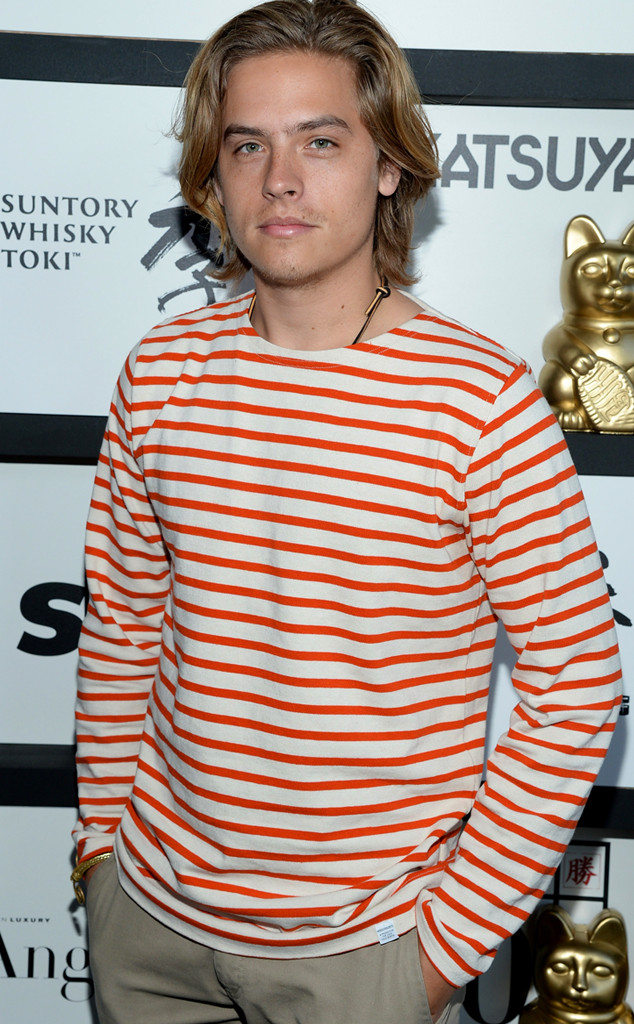 Being a successful child star is a tough act to follow.

Dylan Sprouse and twin brother Cole Sprouse are the exception, however, in that they've made a seamless, successful transition into adulthood. The former Suite Life of Zach & Cody stars not only managed to keep themselves out of the tabloid trouble, but they both graduated from NYU with honors. Now 23, both Dylan and Cole are establishing themselves professionally, but they're not only interested in showbiz careers. Now almost anyone in their early twenties will groan if you ask what they're doing with their life, but it's even more annoying for a former child star who's expected to rattle off a list of acting accomplishments like the ones they achieved in their younger years... 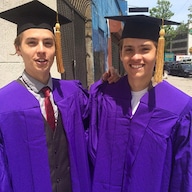 Dylan and Cole Sprouse Graduate NYU With Honors—See the Pics!

Yet Dylan and Cole are asked this very question all the time. For the most part, that comes with the territory, but on Monday, Dylan decided enough was enough. "Am I not doing anything?" he asked, kicking off a lengthy Instagram post. "It's a weird thing to be asked 'what are you doing now?' Normally I wouldn't think twice but it happened 4 times today. I really want to say 'nothing'... I want to say "I'm enjoying myself by relaxing, traveling, consuming media, and continuing to learn" but the truth is is that unless I'm doing something bigger and better than what I've previously done, people deem it regressive."

"So I say 'Oh well I'm writing a few scripts and I'm trying to start a brewery in Brooklyn,'" he continued. "They furl their brow and ask 'So no more acting then?' And I say, 'Well it doesn't really work like that...the project that I do next needs to be good or the character needs to be something different from what I've done before, so for now I'm just auditioning until that kind of thing comes along.' That's not untrue...I should be doing something more or something provocative I think. It's actually the only thing I stress about; what thing do I have to show people I'm doing next? What legacy am I leaving?"

The dreaded what-are-you-doing-now question isn't the only one Dylan gets: Everyone wants to poke holes in his relationship with Cole. "I think about how people want conflict between us, it's more interesting," he wrote. "They want the two of us to be distinct in a way that begs their allegiance to one or the other. I don't blame anyone, it's natural and it IS more fun..." 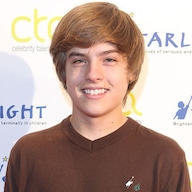 Dylan Sprouse Reveals Why He Took Nude Selfies That Leaked: I Thought I Looked Hot

Ultimately, though, Dylan writes that both he and Cole "both want to act in meaningful projects" and "be selective" about what work they do. Fair enough, right? Famous or not, it's frustrating to feel the need to justify what you're working towards.

But Dylan, who writes "that Cole probably wants to say 'nothing'" as much as he does, won't give a non-answer to the question he'd sick of hearing. "I don't say it because I presume that there is a lot more work to do and I can't say 'nothing' until I think 'nothing' is desired from me," he writes. "It's a blessing that that's not yet. I think I've just been thinking about nothing too long."

Oh Dylan, as far as we can see, you and your brother are both doing just fine. 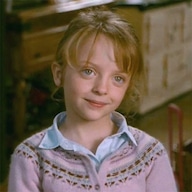