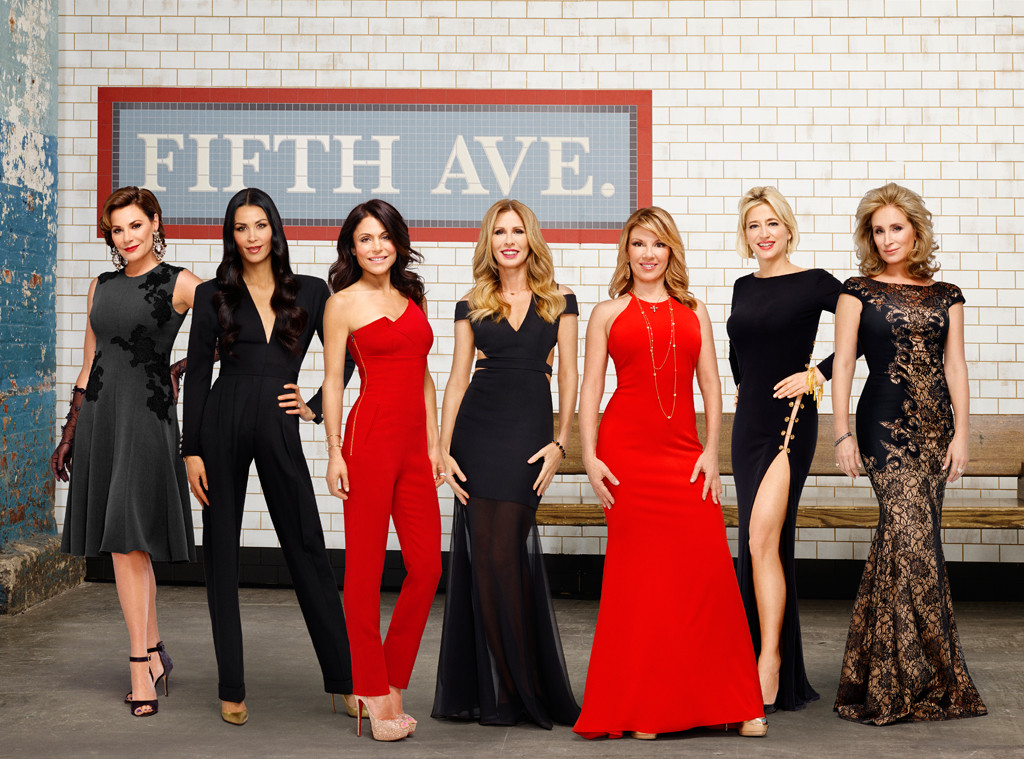 Should The Real Housewives of New York City return for season nine with its current roster of ladies in tact, it could very well mark a major change to the fabric of the series: For the first time ever, every single Housewife would likely be unmarried or in the middle of a divorce, a wife no more.

That's both a radical and refreshing thing to look forward to.

If newbie Housewife Jules Wainstein finds herself searching for a light at the end of the divorce tunnel she just entered into with soon-to-be ex-husband Michael, she needn't look any further than the show she's currently starring on and the ladies she shares the screen with. 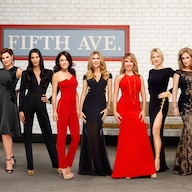 Real Housewives of New York City Recap: How a Kitten Taught Carole Radziwill a Ton About Herself 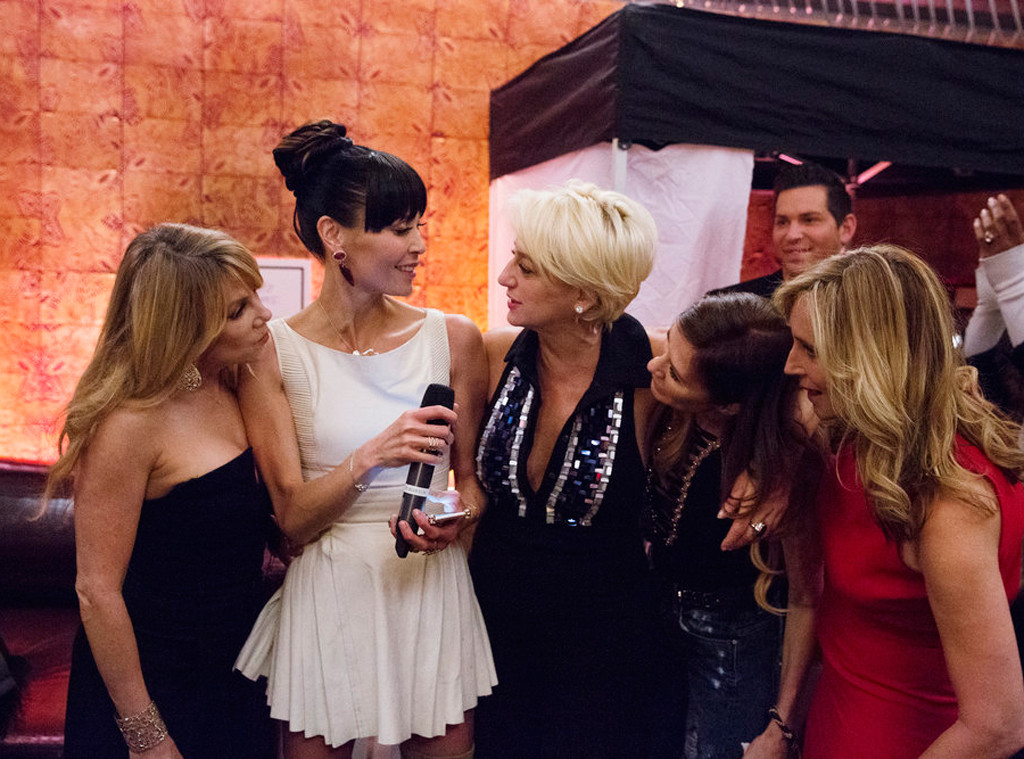 When the series first began in 2008, all but one of the original ladies (Bethenny Frankel) were happily married. After all, the goal was to, at least initially, live up to the title of the show. But somewhere along the way, whether through crumbling relationships or cast turnover, the balance began to shift and suddenly there were just as many single women calling themselves Real Housewives as there were married, if not more. And while the road to season eight (and beyond to season nine) was often difficult to witness, littered as it was with scenes of women we'd grown to love in deep pain, what it's led to has been nothing short of revelatory.

We've gushed at length over why season eight is shaping up to be RHONY's best season ever, but in that earlier assessment, we neglected to mention how the current cast comprised of Jules, Bethenny, Luann de Lesseps, Ramona Singer, Sonja Morgan, Dorinda Medley, Carole Radziwill (all unmarried as of the show's latest episode, save for Jules) is delivering an unadulterated look at women of certain age embracing their freedom and celebrating their sexuality in a way that we've never really seen on TV. And it just may be one of the medium's most subtly feminist pieces of entertainment this year.

They date younger men. They date older men. They have one night stands. They have long-time boyfriends. They run businesses. They like to have a good time. And they don't give a damn what you think. 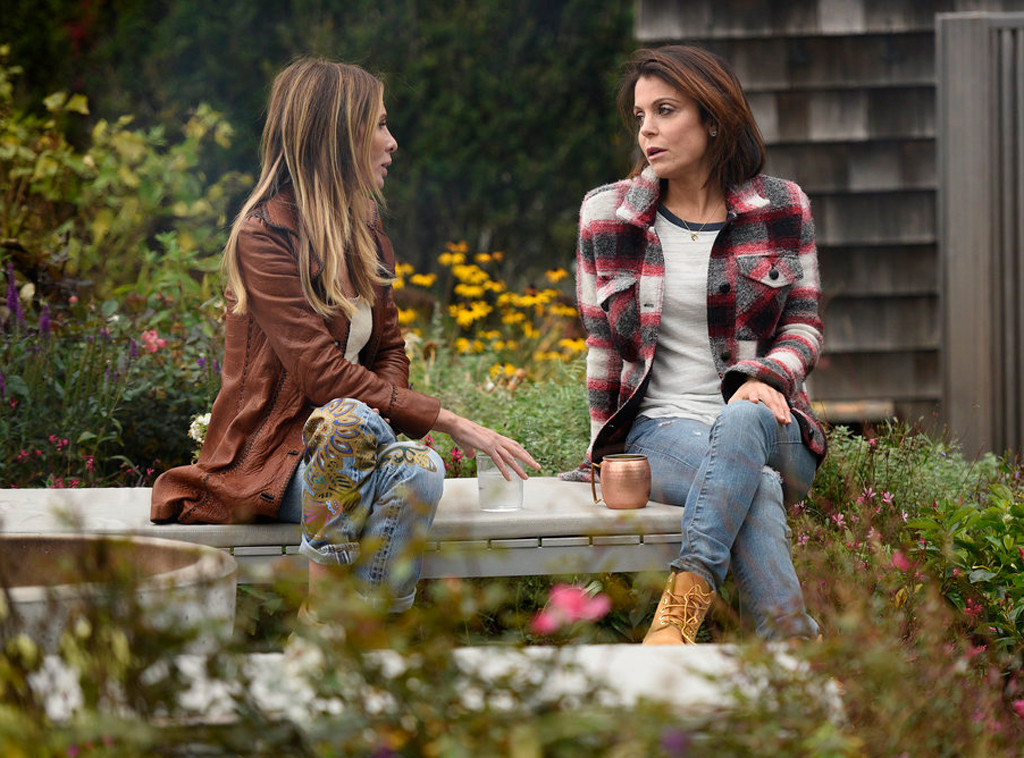 And thanks to this newfound single sisterhood, the series feels more authentic than ever. Long gone is the struggle to keep the facade of a picture-perfect life while their marriages slowly curdled. In its place is a group of women who relate to each other more, rely on one another more, and, on some level, respect each other just a bit more. Regardless of how much they may still fight (and boy do they), there's a sense that they each know the other has survived something just as brutal as they have. They share war wounds. They get it. Look no further than Bethenny and Carole's heart-to-heart over life lessons learned from a kitten to find the sort of honest interactions that you can't find anywhere else in reality TV.

Sure, there are still bumps in the road, like Bethenny's tirade about Luann sleeping with married and younger men. However, she was quick to point out she wasn't doing it to slut-shame the Countess, but rather to point out what she perceived as hypocrisy considering how Luann treated some of the other women, including Carole. It's a reality show after all, there's got to be some drama.

By shedding their housewife roles, these women have become more real than ever. We're just grateful to be along for the ride. 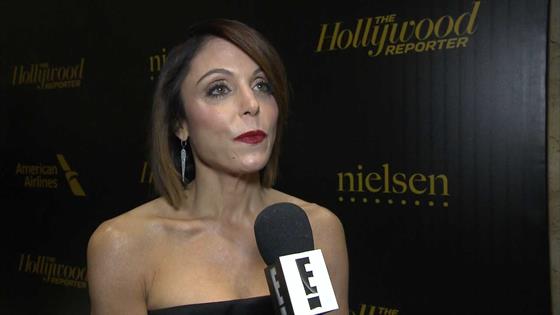 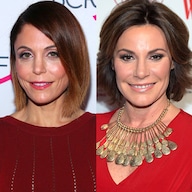