Serena Williams: It Wasn't Fair to Blame Drake for My U.S. Open Loss 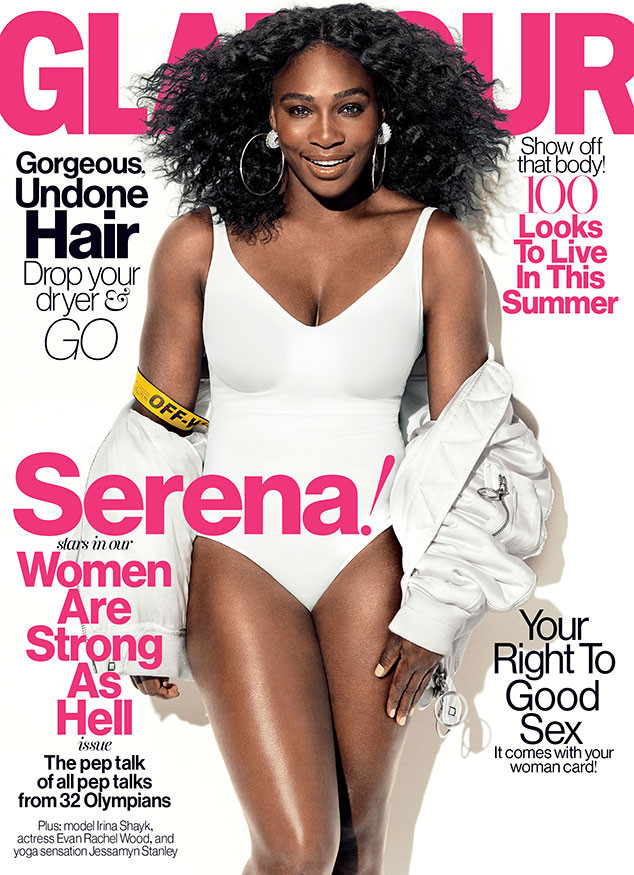 Serena Williams doesn't blame anyone but herself for her losses—and neither should we.

Nearly a year ago, the tennis champion faced off in the U.S. Open Semifinals against Roberta Vinci, simultaneously in the hopes of claiming the 2015 Grand Slam title. However, she was defeated in three sets, many hailing it one of the greatest upsets of the sport, particularly for the highly ranked tennis pro.

While the defeat didn't prevent Williams from securing Sports Illustrated's Sportsperson of the Year honor, the Internet immediately attacked her reported boyfriend, Drake, and blamed the Grammy winner for distracting her from the title. However, Williams says that was not the case.

"I don't think that was fair," the 34-year-old athlete said in the July issue of Glamour, available on newsstands on June 14. "I'm the one who's playing, who's making mistakes or making winners. I'm not one to blame anyone else for anything. And I don't think anyone else should either. I played a really good opponent that day. And I wasn't at my best." 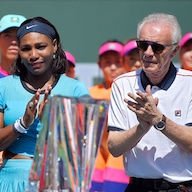 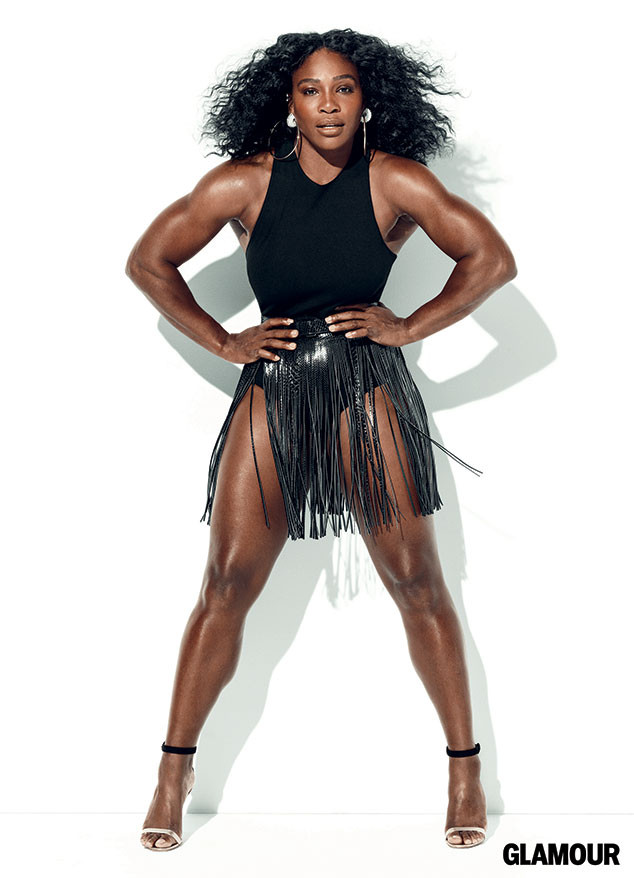 While fans are constantly clamoring to learn more about William's fiercely guarded personal life, the world's highest paid female athlete has no intentions of settling down any time soon.

"Who says that your thirties is when you're supposed to be done? I would like to know who made that rule! I was talking to my mom one time, like, 'Gosh, I'm 30.' And she's like, 'In your thirties you're even stronger than in your twenties.' I didn't believe her, but I have played better in my thirties," she continued to the magazine. "My consistency is better, my momentum is better, my wins are quicker."

Though her career is on a continual climb and she has no intentions of putting her racket down anytime soon, Williams does admit she's interested in becoming a mother—though, the top ranked women's singles tennis player thinks she's not old enough for such a milestone yet.

"I definitely want to have kids one day. That's something I've always wanted since as long as I could remember," she admitted. "The older I get, the more I'm like, 'I'm too young!'" 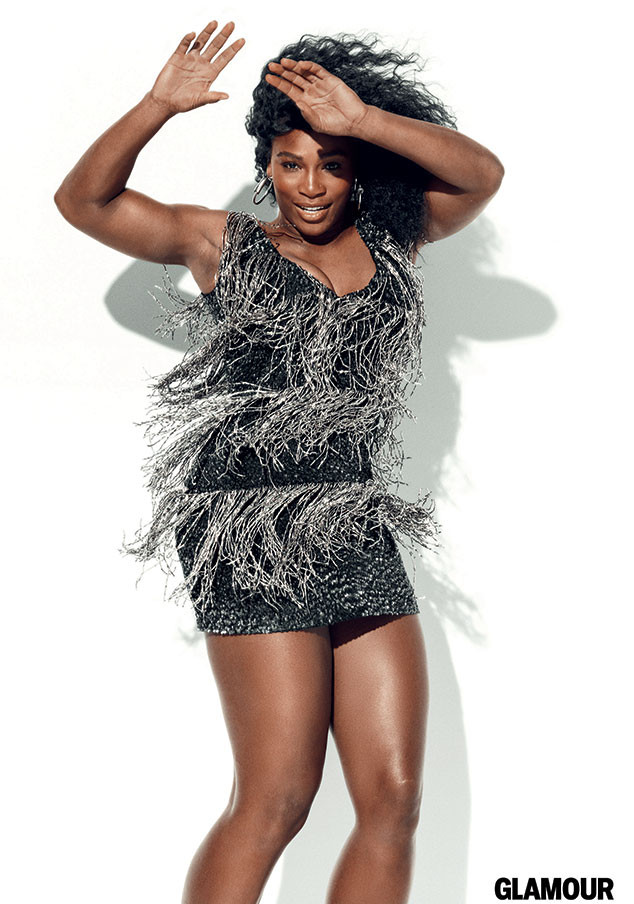 Despite her youth, Williams is not only an acclaimed athlete, but also a budding designer with her very own line.

"My mom taught me how to sew when I was super young; I used to make clothes for my dolls. When I finally went to [fashion design] school [in 1999], I really took to pattern making. Everyone in class was good at something; I was the person, if you need help with your patterns, you come to me and I would help you out," she explained.

Plus, Williams has one major personal match to help with before she retires: the fight for an equal paycheck.

"I really hope that I can be helpful in that journey because I do believe that women deserve the same pay. We work just as hard as men do. I've been working, playing tennis, since I was three years old. And to be paid less just because of my sex—it doesn't seem fair," she declared.

"Will I have to explain to my daughter that her brother is gonna make more money doing the exact same job because he's a man? If they both played sports since they were three years old, they both worked just as hard, but because he's a boy, they're gonna give him more money? Like, how am I gonna explain that to her?"

Hopefully, with William's help, one day there won't be any need for that kind of explanation. 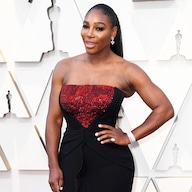 TAGS/ Serena Williams , Drake , , Sports , Top Stories
GET POP CULTURED!
*Email entered incorrectly. Please try again.
By subscribing to our newsletter you agree to the Privacy Policy and Terms of Use
Daily
Weekly