Roots Premiere: Why It Was the Right Time for a Remake 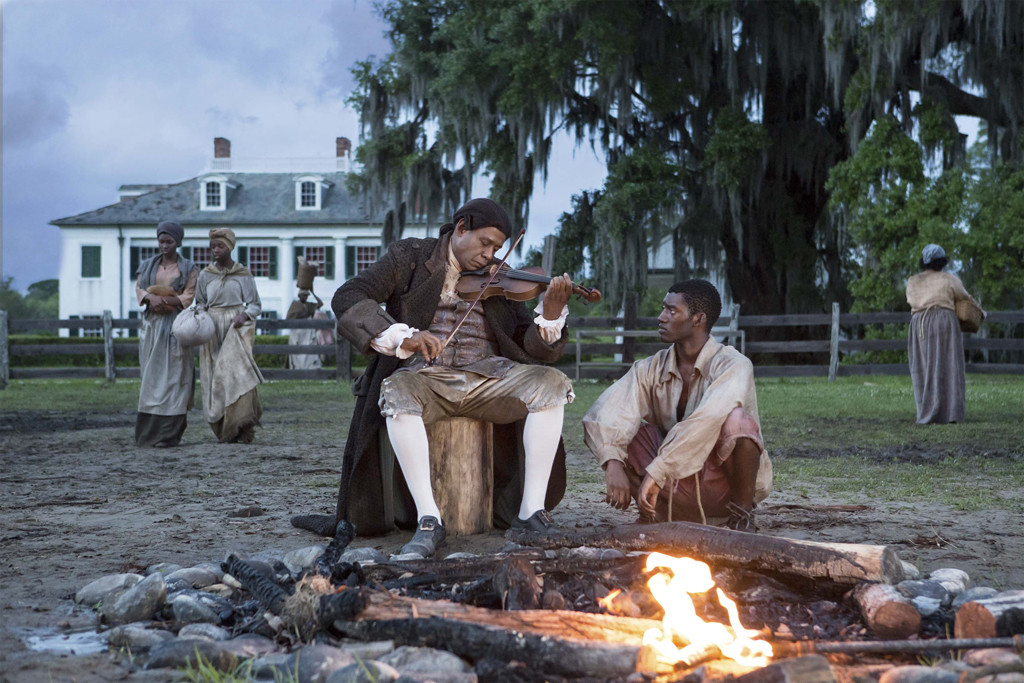 Nearly 40 years after it first captured the world's attention, Roots has returned.

The History Channel's remake of the 1977 miniseries debuted tonight, and whether or not you've had the chance to see the original series—which still holds the record for the second highest rated series finale of all time—it's very possible you've had your mind blown.

The updated series still tells an extended version of the same tale of Kunta Kinte (Malachi Kirby), the African man sold into slavery in the 1700s, but this time, it's airing in front of a whole new generation that may need it more than ever.

"It has been 40 years, loads of children know nothing about the phenomenon that [Roots] was," star Anika Noni Rose, who plays Kunta's daughter Kizzy, told E! News when we chatted with her at the series' premiere. "They don't really know the history of the United States—and I blame the history books for that—so it's definitely time. It's such an important time for what is going on in our world now, especially for young people of color. This is very important."

According to star T.I., who plays Cyrus, the remake is the perfect way to get the history-filled message of the story in front of kids who may not be interested in watching a show from the 1970s. 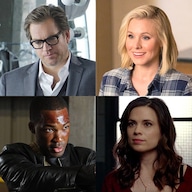 "This is the information age, so we are supposed to provide the new generation with all the information the earth has to offer, so although there has been an informative piece—then the most watched series ever on television—that came out of 1977, they are not going to watch it because it just feels a little dated," the rapper explains to E! "When a child who is 16 or 17 years old puts it on, it's more of a job then watching it simply because of the way it looks. I think right now, in order to give the story to the next generation and this generation, we have to update and we have to add in more pieces that inform them and give them more perspective on life before slavery."

As for the actors themselves, they also walked away from filming the series with a new perspective.

"The process of immersing myself in this world I think changed me and opened my eyes," Anna Paquin told us. "I obviously knew about that period of history and I knew about the brutality of slavery, but I don't think you really understand it until you read it in the way that Roots tells it."

What did you think about the updated miniseries? Vote in the poll below and then sound off in the comments below!

Roots continues Tuesday, Wednesday, and Thursday at 9 p.m. on The History Channel, Lifetime, and A+E.

Roots Premiere
What did you think of Roots? 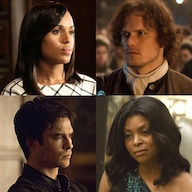 Renewed or Canceled? Find Out the Fate of Your Favorite Shows

TAGS/ TV , Top Stories
GET POP CULTURED!
*Email entered incorrectly. Please try again.
By subscribing to our newsletter you agree to the Privacy Policy and Terms of Use
Daily
Weekly