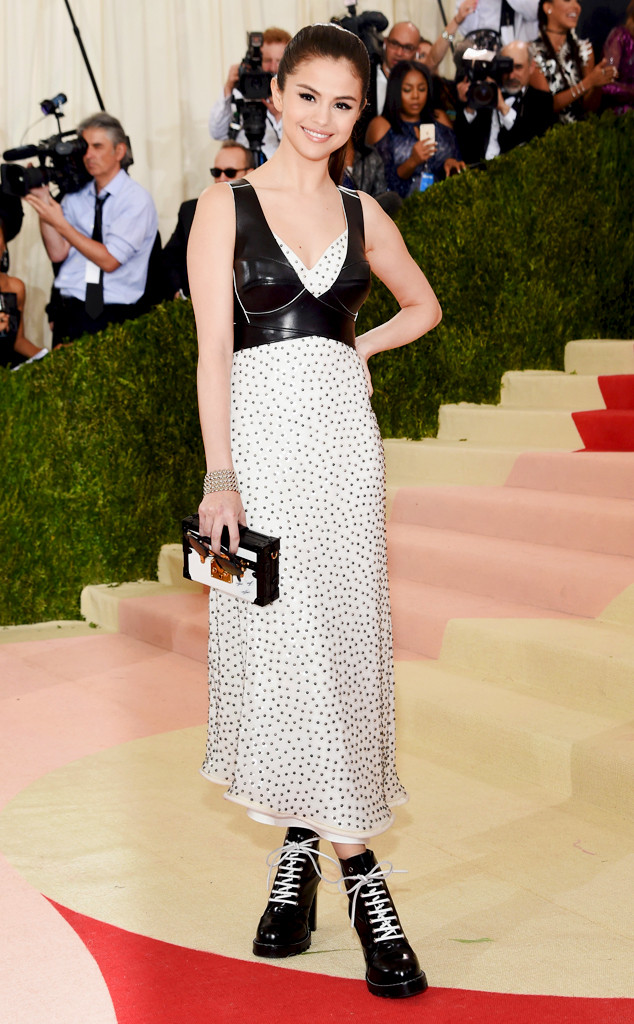 Real talk: What did you really think of Selena Gomez's dress?

Style, at its best, is subjective—but post-2016 Met Gala, fashion critics neither really praised nor condemned Selena's Louis Vuitton look. Commentary on the "Hands to Myself" singer's ensemble was polite (perhaps as to not offend her die-hard fan base). Helin Jung, of Cosmo, called her frock "low-key for fashion's biggest event of year," while others described her look as "relaxed" or "pared-down."

Feedback was complimentary but didn't actually address what worked or didn't—and therein lies the problem. Because, in my opinion, I think Selena was one of best dressed stars on the red carpet—her look deserves to be talked about, a dialogue, a real opinion.

Let's discuss with possible arguments what kept her off your personal Best Dressed list.

Her Dress Was Too Casual: This may have been one of the biggest reasons why editors kept Selena off their Best Dressed list. But, be honest: Would another metallic, floor-length gown really make an impact? In a sea of sequins, Selena stood out. Let's also remember that the star is only 23—while we've seen her do mature glam many times, it was refreshing to see her embrace a youthful spirit. 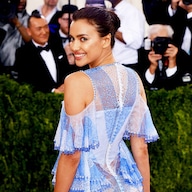 Worst Dressed at the Met Gala 2016

Where Was the Tech? As expected, designers interpreted this year's Met theme, "Manus x Machina: Fashion in an Age of Technology," in literal ways—we saw a myriad of metallics, LED-lit accessories and 3-D-printed-looking detailing. Designers were heavy-handed with what we imagine is the future of design as it pertains to technology (robot-chic?). Futuristic costumes were expected, but the theme aims to recognize the merge of high fashion and machine-made fabrication as it exists today. 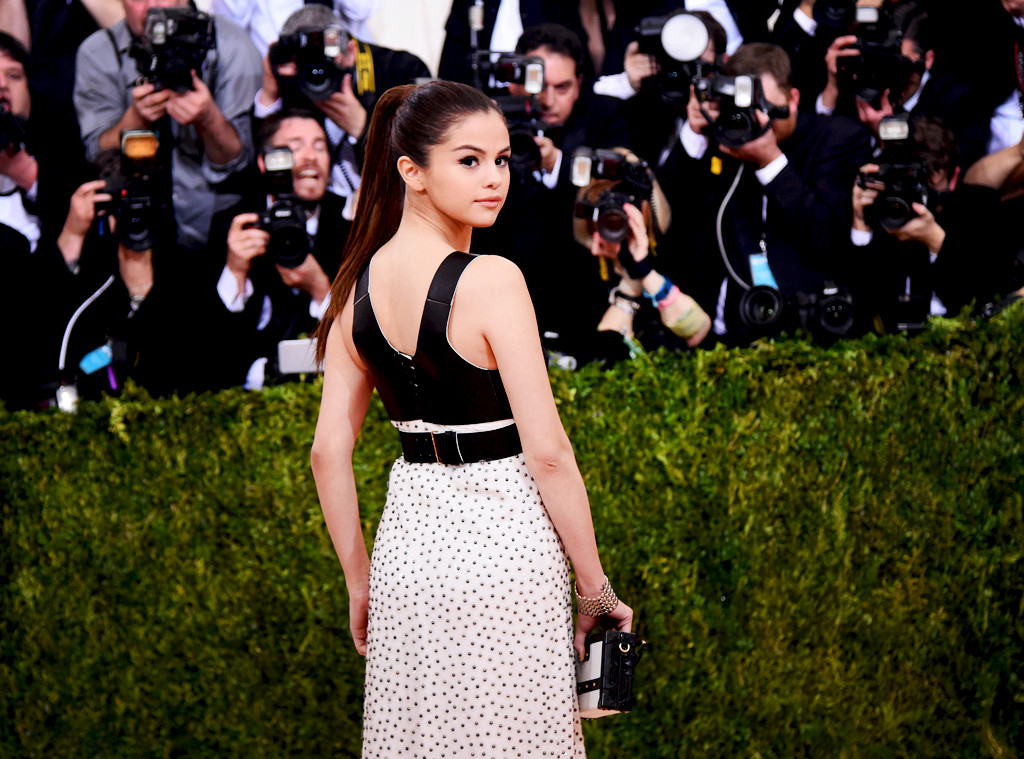 And today is all about the millennial, the generation that has been characterized by caring less about traditional careers and aspirational lifestyles and more about passion-driven pursuits and relatable, almost nostalgic, style. See: Selena's Met Gala outfit for reference.

Lace-Up Booties on the Red Carpet? Let's be real: When you're one of the co-chairs of the Met Gala, as was such the case with Louis Vuitton, you have influence over what the celebs wear. LV-clad stars, including Alicia Vikander and Michelle Williams also wore similar shoes. At the end of the day, fashion is a business, and these shoes are going to make the luxury brand major moolah. 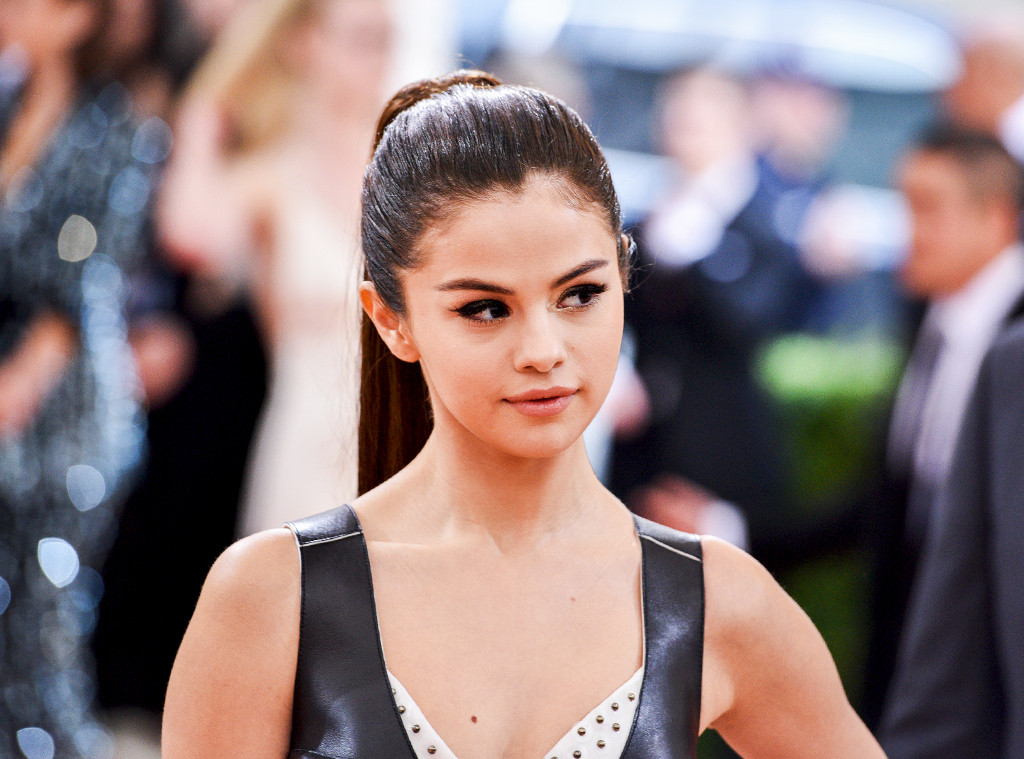 It Was Too Much of a ‘90s Throwback: Speaking of nostalgia, the ‘90s trend is back. This Louis Vuitton fall 2016 dress was custom-tailored for Selena—the embellishments were added to the ivory dress specifically for the singer. But if it were a floral print, instead of studded detailing, this dress could've been made for Courtney Love or Drew Barrymore circa Never Been Kissed. The embellishments modernized the simple silhouette, that if tighter, fuller or longer, would've made it more formal—which was not the point.

Then there's the leather bralette, which cannot be overlooked. A closer look would surely show the precision cuts (probably with a laser) and how it was tailored to fit Selena's body. Technology.

Considering these arguments, would you put Selena on your Best Dressed list? 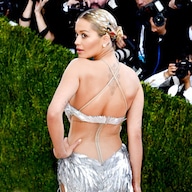