Where Are They Now: Five Years After Prince William and Kate Middleton’s Royal Wedding 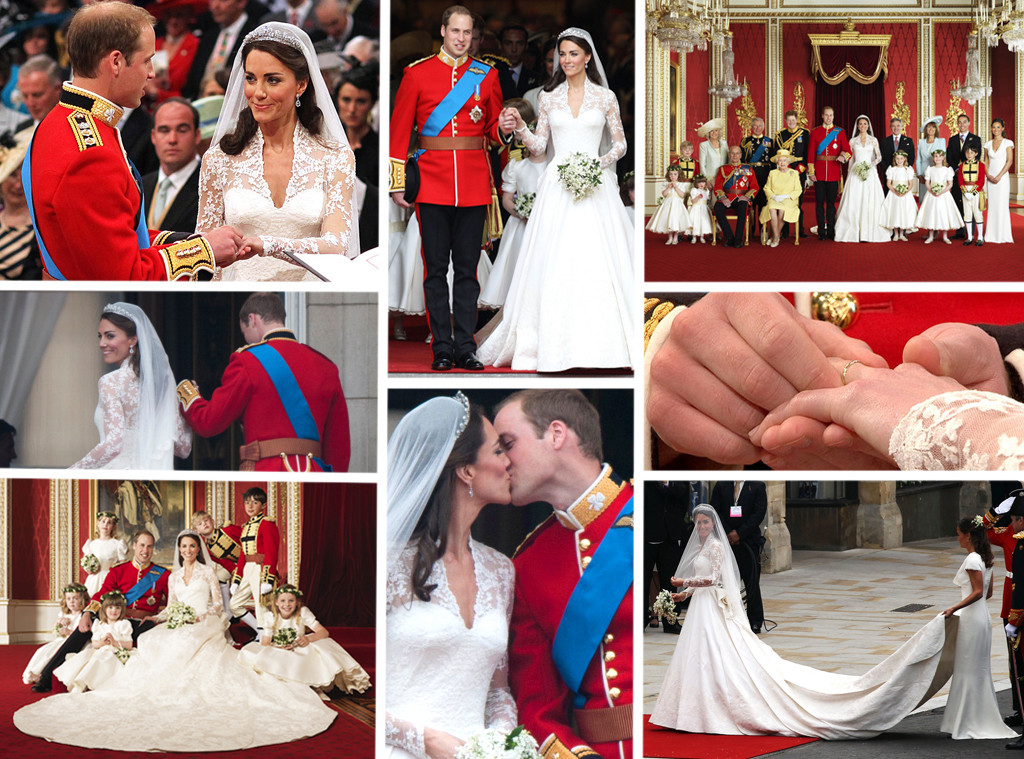 The royal couple is celebrating five years of marriage Friday, so E! News has decided to look back at the main players in the wedding—aside from, you know, the bride and groom. The wedding obviously lent itself to many notable moments, from their first photo as husband and wife to that unforgettable balcony moment when little Grace Van Cutsem scowled for all to see. So where are they now? Let's see.

Prince William's goddaughter, Grace, then only age 3, has grown up quite a bit and became a big sister once again. Already parents to Grace and a younger boy named Rafe, the family welcomed baby Charles a few months after the wedding.

Four years after Grace became an Internet sensation, she let the world know she's also an avid hunter. At age eight, Grace posed for a very gory photo of her holding a deer heart, which her mom shared on Instagram. 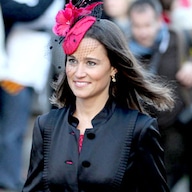 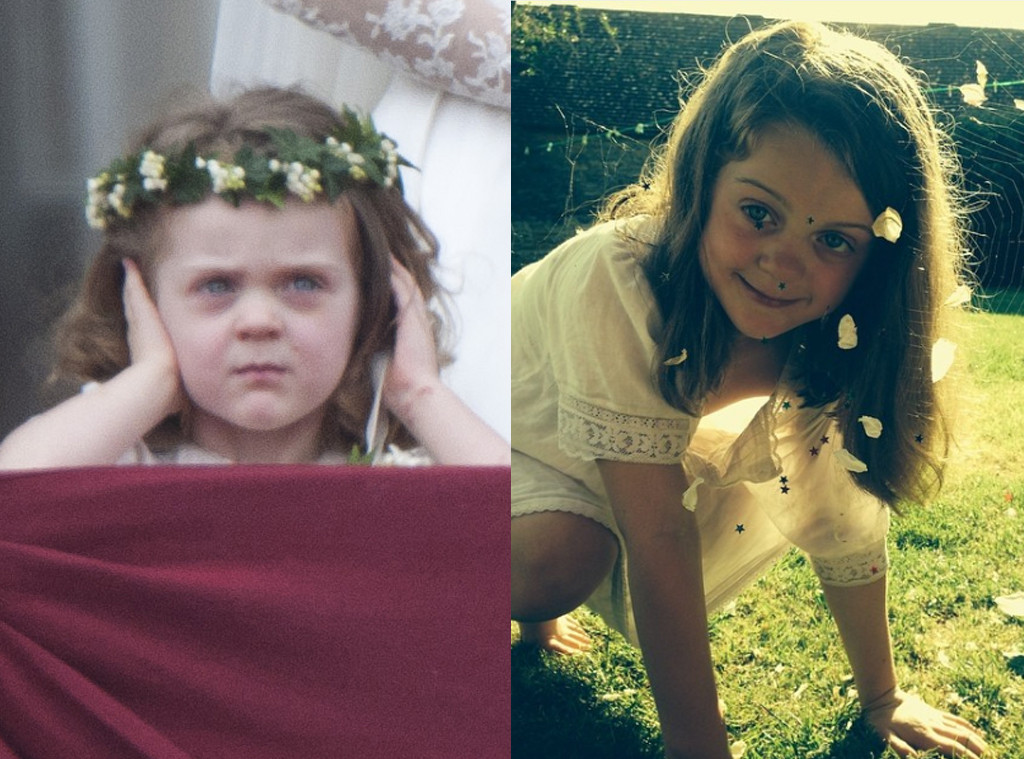 Already a household name, Prince Harry has become well known for his annual Invictus Games. He started the annual competition two years ago, but he has already announced that the 2017 event would be held in Toronto. The 2016 Invictus Games, however, will be held at the ESPN Wide World of Sports Complex in Orlando between May 8 and May 12 and will feature 500 participants from nations such as Afghanistan, Australia, Canada, France, Germany, Iraq, Italy, Harry's native United Kingdom and the U.S.

Pippa Middleton, Maid of Honor and Kate's sister, has been letting her athletic side shine. Yes, the wedding put her derriere front and center, but after making a couple of jokes at her own expense, Pippa returned to her passion: racing, athletic competitions and more. She also became a contributing editor for Vanity Fair, writing articles about "classic British pastimes."

When she isn't writing her columns or exercising, Kate's younger sister is penning books. That's right—she's an author! Pippa wrote, Celebrate: A Year of Festivities for Family and Friends, a guidebook to party planning. 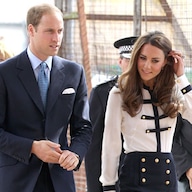 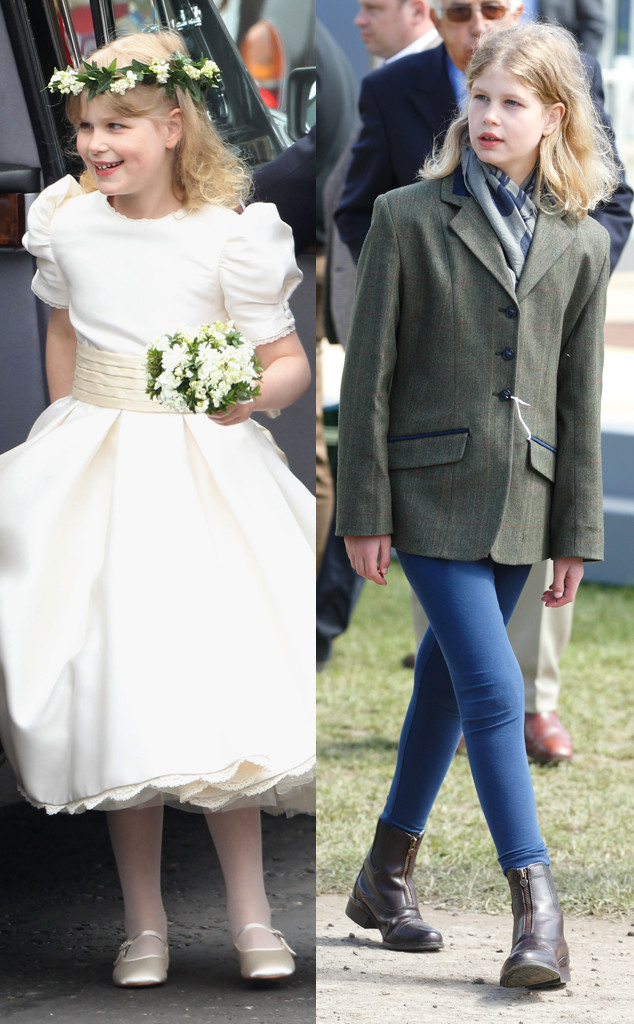 Lady Louise Windsor is now 12 years old and all grown up! Louise turned heads in May 2015 when she attended the Royal Horse Show with the Queen and showed how big she had gotten. Wearing jeans, short riding boots and a buttoned blazer, little Louise proved she wasn't little anymore.

Margarita Armstrong-Jones was just eight years old when she served as a bridesmaid at Kate and Prince William's wedding. Now a 13-year-old teenager, Margarita is a student at St. Mary's School in Ascot. 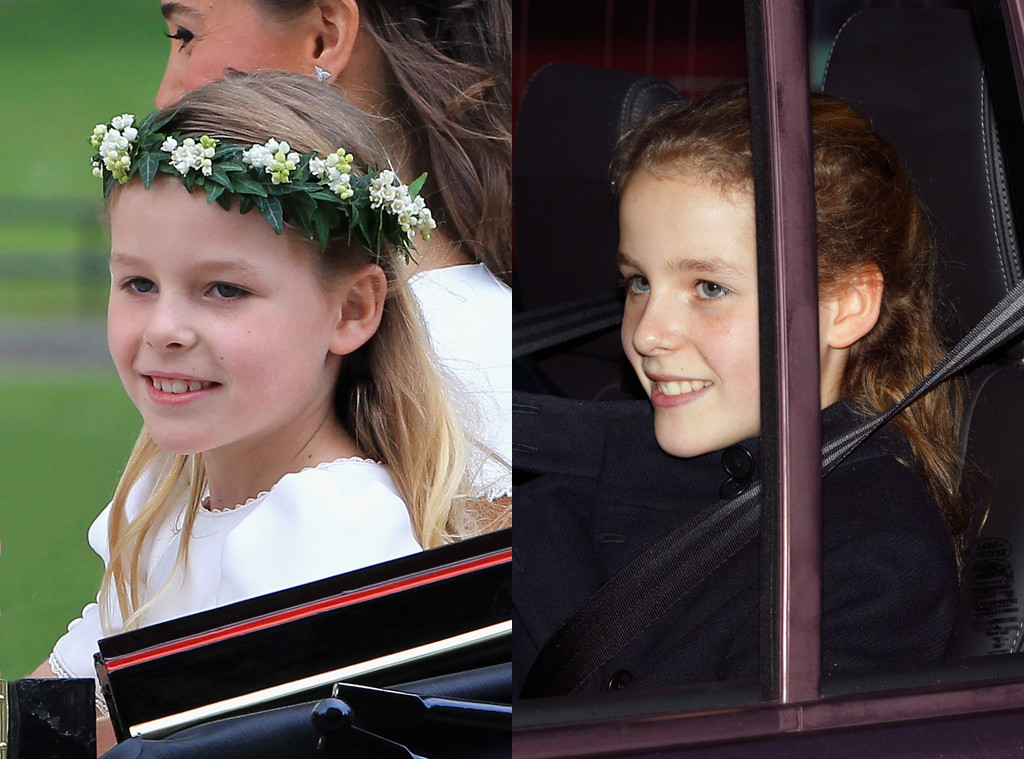 Young Eliza Lopes, who also became an Internet sensation once everyone noticed she, then three, was holding a "wiggly worm" in her hand while taking official portraits, has quietly grown up out of the spotlight. She's now eight.

William Lowther-Pinkerton served as a Page boy at the royal wedding when he was seven, but now he is 12 and quite a dapper young man! His father, Jaime Lowther-Pinkerton, served as the Duke and Duchess of Cambridge's most loyal and trusted aide, but he stepped down from his full-time position in 2013. He served as their private secretary since 2005.

Another youngin' to steal the spotlight, Tom Pettifer served as another Page boy at the wedding. He is another godchild of Prince William and also the son of his former nanny, Tiggy Legge Bourke (now Tiggy Pettifer). Now 13, Tom also has grown up outside of the spotlight.

And last, but certainly not least: the royal couple.

Prince William and Kate Middleton have accomplished a lot since becoming newlyweds. They've had two children, adorable Prince George and Princess Charlotte; have become major advocates for mental health awareness; and recently completed their first tour of India and Bhutan. The royal couple also traveled to the U.S. and met with President Barack Obama and First Lady Michelle Obama and also took a tour of New York City and the 9/11 Memorial.

In addition to becoming known for her philanthropic efforts, Kate also has become famous for her incredible fashion, whether she's pregnant or not. From dresses to jeans, she has rocked it all, making every attainable outfit sell out in minutes.

To see more photos of the royal wedding party, click through the gallery.