Jennifer Lopez's ''Ain't Your Mama'' Was Co-Produced by Dr. Luke—but Here's What That Really Means 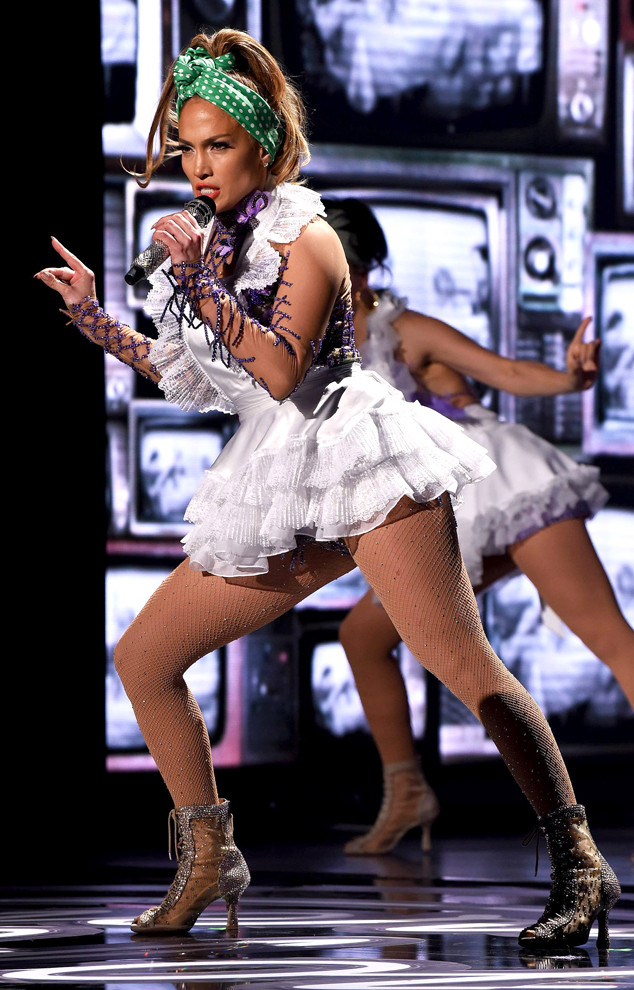 However, it was J.Lo who ended up catching all the heat.

The song, about refusing to let your man get away with acting like a baby because you sure as heck aren't going to take care of him as if you're his mama because you've got things to do, sends an empowering message reminiscent of Meghan Trainor's "Dear Future Husband"—which makes perfect sense, since Trainor also wrote "Ain't Your Mama."

But the Internet immediately seized on the fact that the song was co-produced by Lukasz Sebastian Gottwald—aka Dr. Luke—the pop impresario being sued by Kesha for sexual abuse. The Kemosabe Records founder, who for the time being remains ensconced at Sony Music, coincidentally scored a major legal victory Wednesday when the same New York judge who denied Kesha's bid for a preliminary injunction that would have allowed her to record music outside of her Sony-owned contract also rejected her claims of infliction of emotional distress, gender-based hate crimes and employment discrimination.

READ: Kesha Says She Was Offered Her Freedom If She Said She Never Got Raped 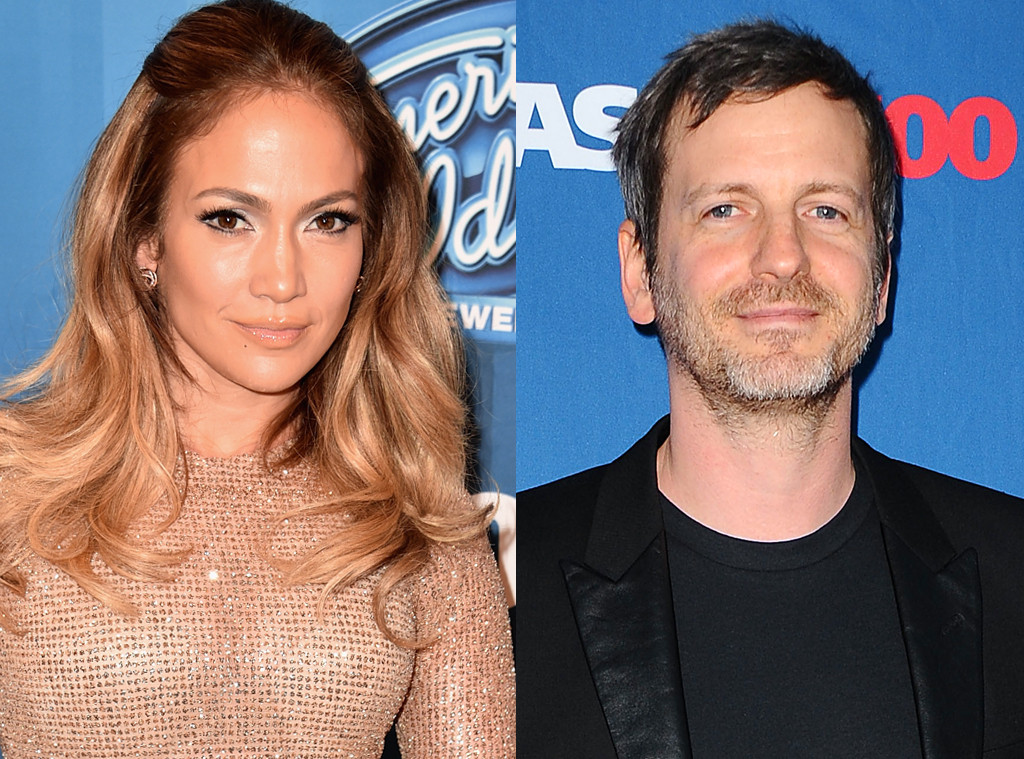 Gottwald, who signed Kesha to his imprint after hearing her demos when she was a teenager, has maintained that the now 29-year-old singer's allegations are false and that her lawsuit was only a ploy to get her out of their legally binding contract. Kesha originally filed suit in October 2014 in Los Angeles, and he countersued for defamation in New York.

Support from fellow artists—including Lady Gaga, Adele (a Sony artist) and Kelly Clarkson, whose "Since U Been Gone" was a Dr. Luke production—has poured in for Kesha, but the law as yet hasn't been on her side.

CLICK: Why Kesha's battle with Dr. Luke is about so much more than music 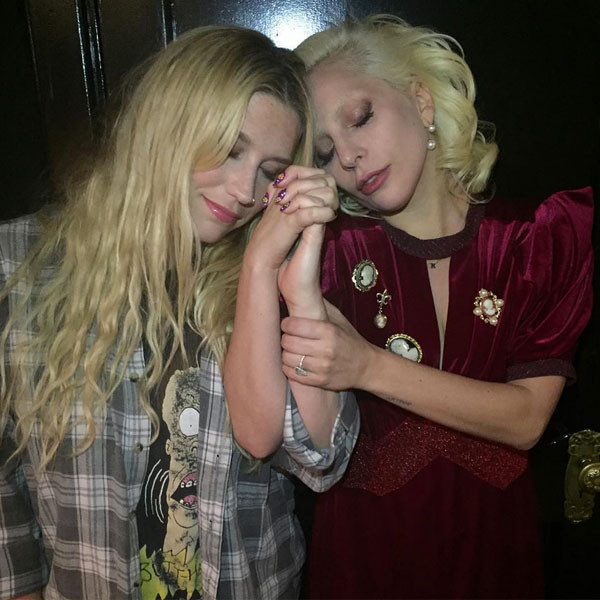 At one point word started spreading that Sony Music—also a defendant in Kesha's suit and the target of public outrage—was about to cut ties with Gottwald, but both the producer and the company denied the report.

Meanwhile, not a single artist has publicly spoken out to defend Gottwald since the case's heartbreaking turn for Kesha this year—so no wonder that Lopez's new song was construed by some as an accidental endorsement of the beleaguered producer. 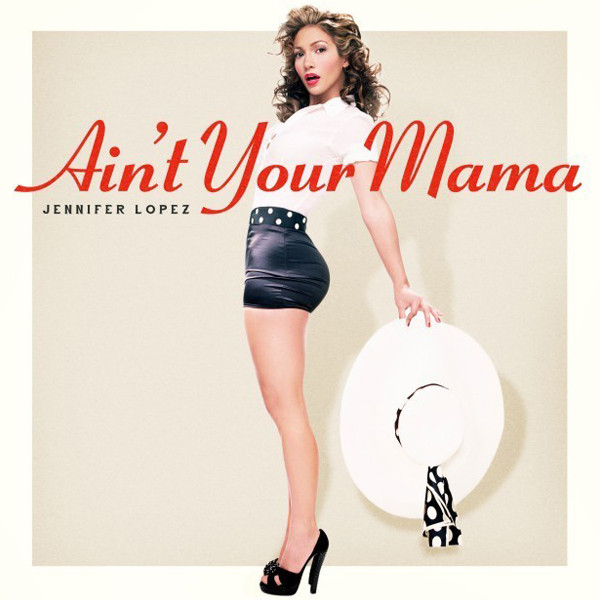 Her smokin'-hot-as-always performance medley of "Ain't Your Mama" and "Let's Get Loud" was a huge hit with the audience last night, but the Twitterverse immediately took sorrowful notice that Lopez and Meghan Trainor had just shepherded the first Luke-produced music of 2016 into the world.

There is a reason, though, as to why it doesn't make sense that Lopez or Trainor—both artists who are all about female empowerment and not being reliant on any man—would have purposely done such a thing.

A source tells E! News that Trainor, who won the 2016 Grammy for Best New Artist, wrote the song years ago and Luke initially produced it at the time, before Kesha's lawsuit was filed. 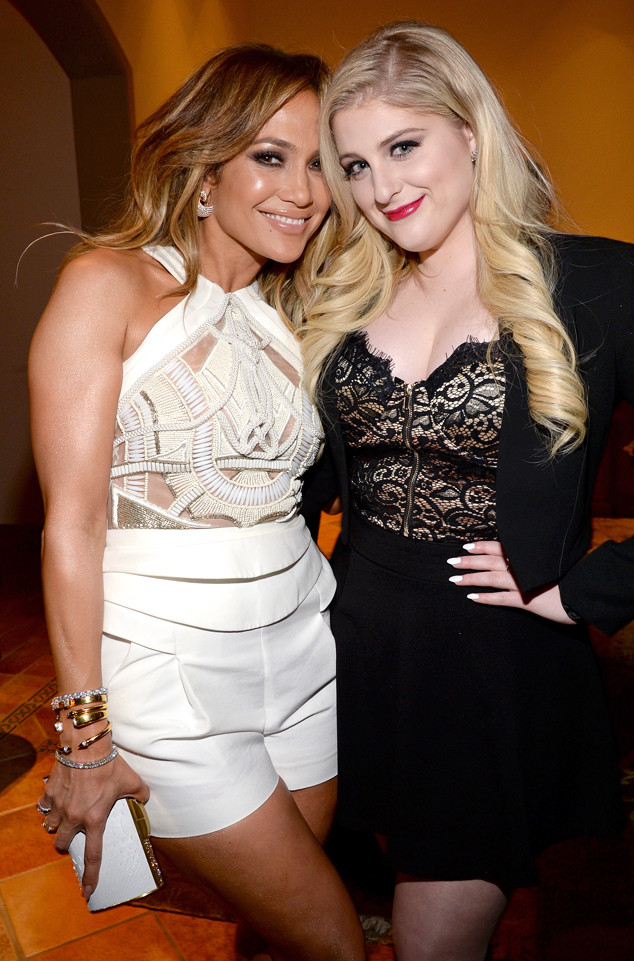 Lopez, meanwhile, just returned to Sony-owned Epic Records (where she recorded between 1999 and 2007) in March after five-plus years with Universal Music Group's Island Def Jam.

We're told that fellow Epic artist Trainor had this song, she talked to Lopez about it, J.Lo heard it and loved it, and they recorded it during the past two months.

Another source adds that they wanted the song ready for release in time for the American Idol finale. 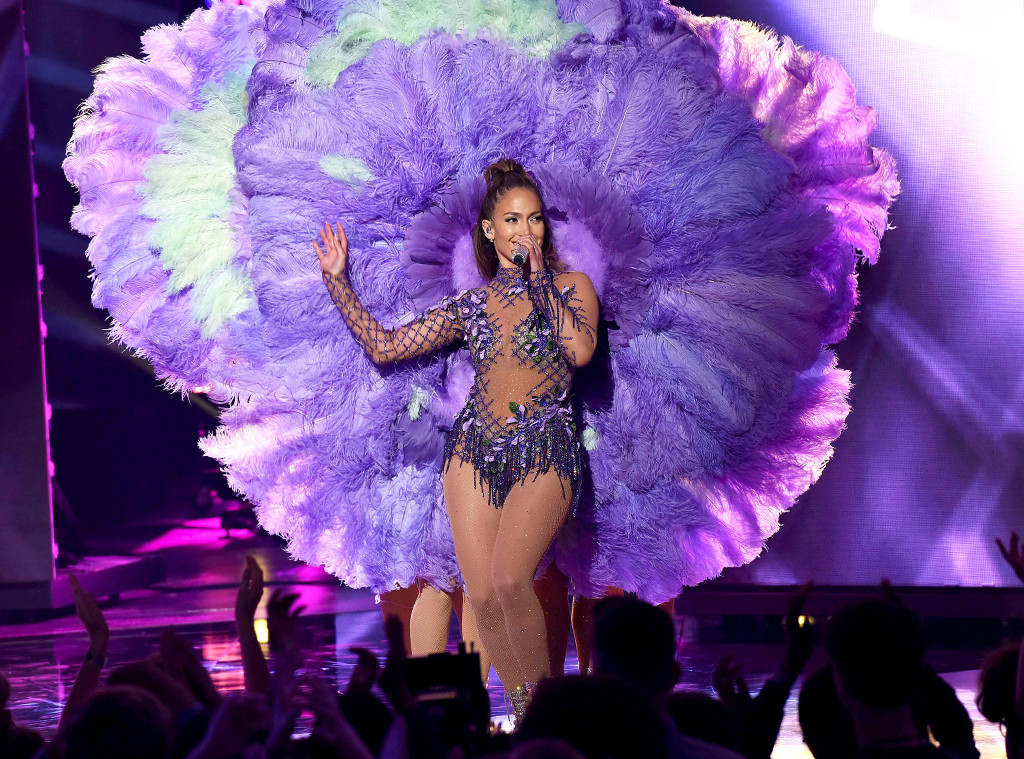 Ultimately, according to the initial source, Dr. Luke had no involvement in the finished production and Lopez never at any time actually worked with him on "Ain't Your Mama," in the studio or otherwise.

In fact, the list of cooks in the kitchen is long, with Henry "Cirkut" Walter also cited as a producer and Cirkut, Theron Thomas, Gamal "Lunchmoney" Lewis and Jacob Kasher Hindlin sharing writing credit with Dr. Luke and Meghan Trainor.

Funny how it takes so many to get the song out but only one to steal all the thunder.

The general love for Jennifer Lopez drowned out any backlash, however, and "Ain't Your Mama" is already No. 8 on the iTunes sales chart—and Meghan Trainor's "No" is sitting pretty at No. 4.