Remember When World Idol Was a Thing That Actually Happened? 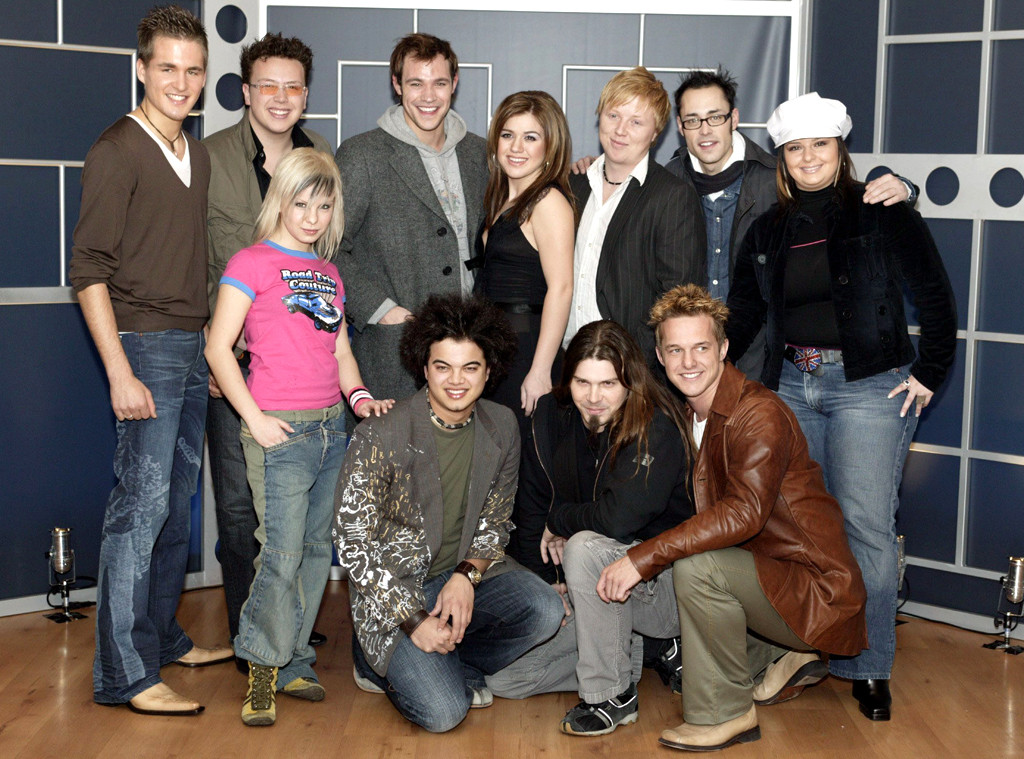 With the end of American Idol near, we've found ourselves taking a trip down memory lane more than once, getting a bit wistful about the long-running Fox series' early days. And in doing so, we've stumbled upon perhaps one of the strangest points in the franchise's early history—one we'd completely forgotten about.

In 2003, after Kelly Clarkson had been crowned America's inaugural Idol, someone had the grand idea to gather the reigning Idols from 11 countries and pit them against one another in a one-off competition. We present to you: World Idol. If you thought the biggest indignity forced upon Kelly following her crowning was From Justin to Kelly, you were wrong.

World Idol took Kelly and her 10 peers-turned-reluctant competition to the UK to compete in a convoluted show, where they were contractually obligated to sing for their supper on Christmas Day and ostensibly spend an entire week in a foreign country during the holidays to learn the results live on New Year's Day 2004. Each artist sang one song before a panel of 11 judges, one from each country's home version. Representing America? Simon Cowell, who chose the U.S. over his homeland because—let's face it, sending Paula Abdul to represent would've been a disaster.

So, here's how the whole thing worked. Viewers from the 11 participating countries called in and voted for their favorite. The catch? They could not vote for their home Idol, ensuring the country with the largest population of voters didn't just win by default. Each country awarded an amount of points from one to 10 to each other country, using each number only once. Each country's Idol also automatically gained a maximum 12 points.  (For the record, this is just as confusing to us as it probably is to you.)

You're probably assuming Kelly, the apple of America's eye (and ears), swept the thing, right? Wrong. The world actually had the nerve to label her—shudder—runner-up.

So, what went wrong, exactly? Her performance of "(You Make Me Feel Like) A Natural Woman," embedded above, was as spot-on as anything else she's ever graced us with in her career. And most of the judges were singing her praises. We say most because Canadian judge Zack Werner had a real bee in his bonnet, telling our girl that she was "shouting with tone" and when you're really going to compete head-to-head with the great R&B divas, it ain't all that." Excuse us?!

MORE: Ryan Seacrest Is Getting Emotional About American Idol's Finale 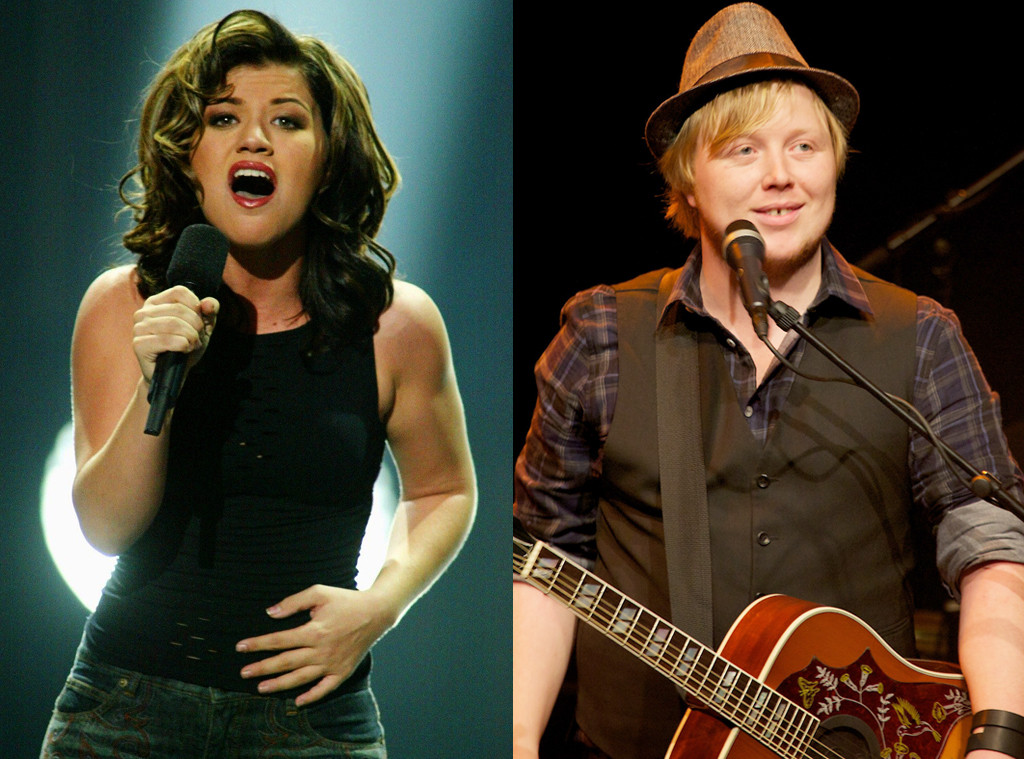 For what it's worth, Simon came to Kelly's defense when it was his turn to speak, telling Zack he wasn't "fit to judge this girl" and saying "I don't know why we're bothering even commenting because it's like comparing what we've seen tonight to [Kelly,] donkeys to a race horse." (It's also worth noting that Simon was pretty vocal with his disdain for the entire ordeal, saying that he hated that the format turned 10 winners into losers just after they'd been crowned.)

So, who managed to pull off the upset of all upsets and take Kelly down? That'd be that Norway's own Kurt Nilsen, inaugural winner of Norweigan Idol and living proof that WGWG (White Guys With Guitars) Syndrome isn't strictly an American thing. His version of U2's "Beautiful Day" scored him first place in all 10 of the countries eligible, even if, in our humble opinion, he's doing little more than a Bono impression. But that's none of our business. Sips tea. You can check out his performance below and judge for yourself. Keep an ear out for Australian judge Ian Dickson's opening remarks during his criticism, which just may be one of the meanest things we've ever heard.

How does the career of the only man who Kelly's ever came in second place to stack up against hers? Well, they've each released seven studio albums over the course of their careers, Kurt's last in 2013 and Kelly's most recent in 2015. Kelly, of course, has 100 Billboard number one hits to her name and over 25 million albums sold worldwide. As for Kurt? Um, at least he's to managed to chart number one in Norway four out of seven releases? Clearly, time has proven who the real World Idol is.

Did you watch World Idol the first time around? Was Kelly robbed? Sound off in the comments below!

American Idol's top three compete Thursday at 8 p.m. on Fox, with the final two singers facing off in the two-night finale on Wednesday and Thursday next week. 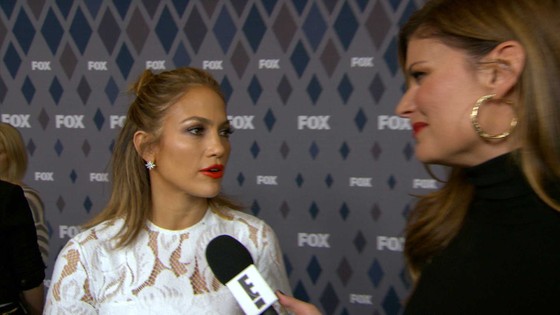