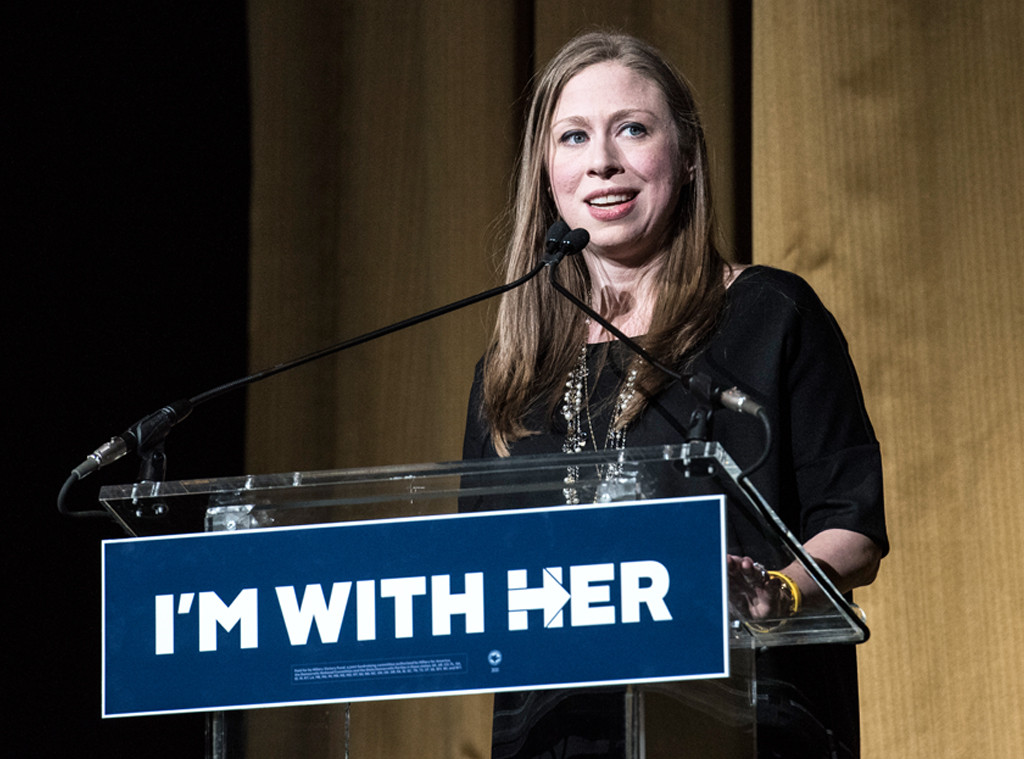 Chelsea Clinton, whose mother Hillary Clinton may this year become the first female president in U.S. history, says in a powerful essay on quality and women's rights that people must work towards "building toward a more equitable future."

In her post published on Mogul Thursday, as part of the website's #IAmAMogul campaign, Chelsea, 36, the vice chair of the Clinton Foundation, reviews statistics from 20 years of data and evaluates where the world stands today regarding the issues.

"There has never been a better time in human history to be born female. And yet, today, we know that girls and women make up the majority of the world's undereducated and uneducated and remain the world's biggest source of untapped potential. In 2016, it's still true that in no country on earth are women given equal rights and equal opportunities—to education, to health care, to equal pay for equal work—to men." 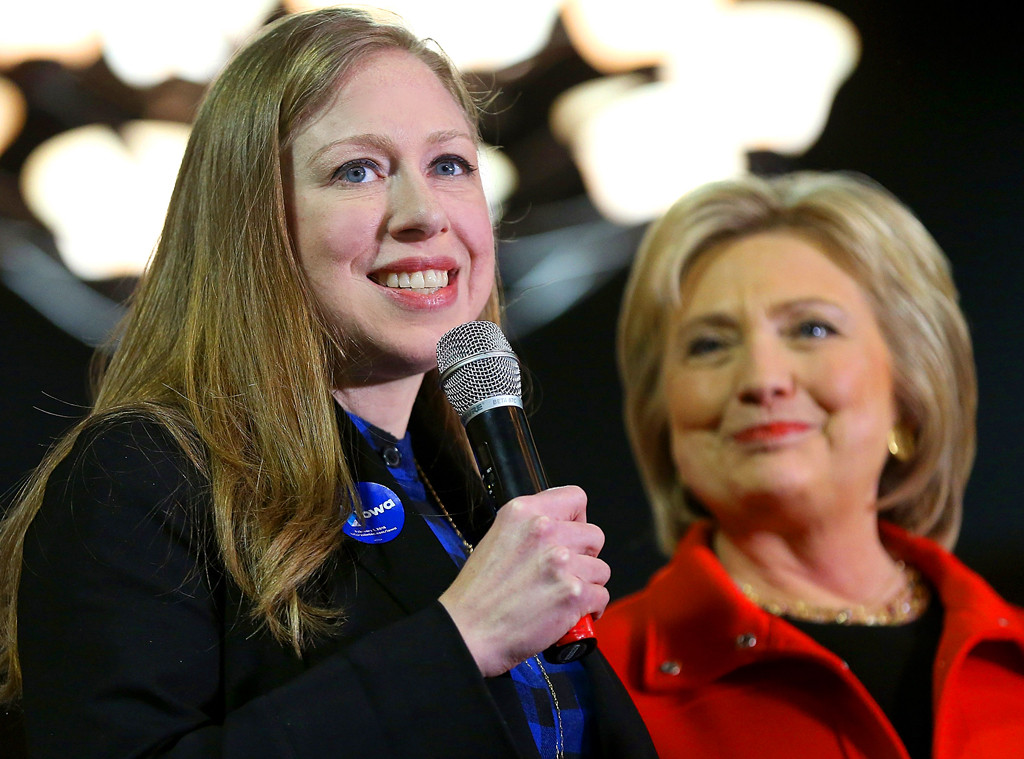 Chelsea writes that while both male and female students are entering elementary school at equal rates, maternal mortality has "nearly halved" and "more constitutions than ever are protecting women's rights," inequality between the sexes still exists.

"We see it when we look at enrollment and completion rates for middle and high school, in reports showing that over 800 women a day still die due to pregnancy or childbirth-related complications, in the fact that gender-based violence remains a global epidemic; and from the reality that women's labor force participation has stagnated over 20 years," she writes.

"Today, more than ever, we have the roadmap to equality, the data-driven case to support it, and continuing momentum to achieve it," she says. "It's about all of us building toward a more equitable future, together. International Women's Day shouldn't be over on March 8th—or forgotten just a week later—so let's each commit to working together to stay informed and working toward a world in which every girl and woman—no matter where she's born—has the opportunity to live up to her full potential. Our future depends on it."

The Clinton Foundation is working on an initiative titled No Ceilings: The Full Participation Project, which aims to inspire and advance the full participation of girls and women around the world.

Chelsea, who is currently pregnant with her second child, has often made appearances at events for her mother to support her presidential bid. She appeared at the UCP Heartland Child Development Center in Columbia, MO this week to host a "working mom's roundtable" discussion on behalf of Hillary's campaign and talked about childcare and school funding.

Hillary has said that if she is elected president, she will "ensure equal pay for women," "defend women's health and reproductive rights against attacks" and "fight for paid family leave and affordable child care."