Kit Harington Confirms He Filmed New Game of Thrones Scenes, But Insists He's Not on the Show Anymore 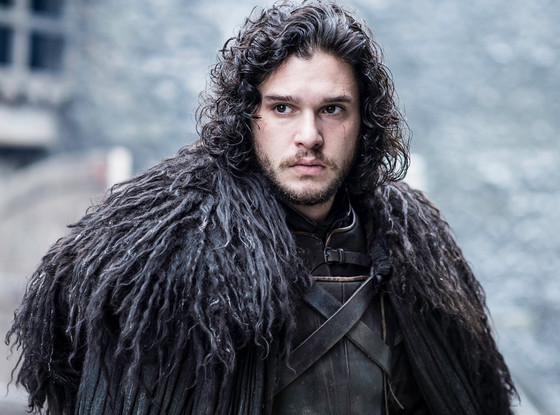 We have just about had it, Game of Thrones.

We all know Jon Snow will be back in some shape or form this season, and at this point we're ready for the show to just come back already and stop teasing us. Enough with the cagey interviews, the oh-look-everyone-is-dead promos, and all the other taunting we've had to put up with for the past year. Just give us our beautiful show and let us be shocked in peace!

Kit Harington, the portrayer of the dead guy in question, is the one who's confusing us this time. Instead of just saying "you'll have to wait and see," or some other kind of spoiler-free stock answer about future plot points (like he gave last time he was asked), Harington is now just feeding us lies.

In an interview with Time Out London that was supposed to be about the West End play he's in, Harington claimed he's done with Game of Thrones.

"Look, I'm not in the show anymore. I'm definitely not in the new series," Harington said. "I filmed some scenes of me being dead—it's some of my best work."

So does he know what else happens this season, other than Jon Snow being dead?

Is it just us or does his unwillingness to tell us how long he's a corpse for call into question what he already said about not being in the show anymore? How, if you're dead, are you only a corpse for a certain amount of time? We're onto you, Kit.

CLICK: The Walking Dead Trolls Game of Thrones After Jon Snow Poster—But Which Show Played Its Fans the Most?

Look guys, we're tired. We love Game of Thrones. We love Jon Snow. We've been campaigning for his life since season five ended, but this is getting ridiculous. At this point we'd almost prefer it if he stayed dead, just so we could feel what it's like to be surprised again, since there's nothing more surprising than a guy perpetually not coming back to life. (We're lying. Please bring Jon Snow back!)

If we have to talk about Game of Thrones season six, can we talk about other things? Like, how about the fact that based on the photo below, someone needs to get Varys a Snuggie? 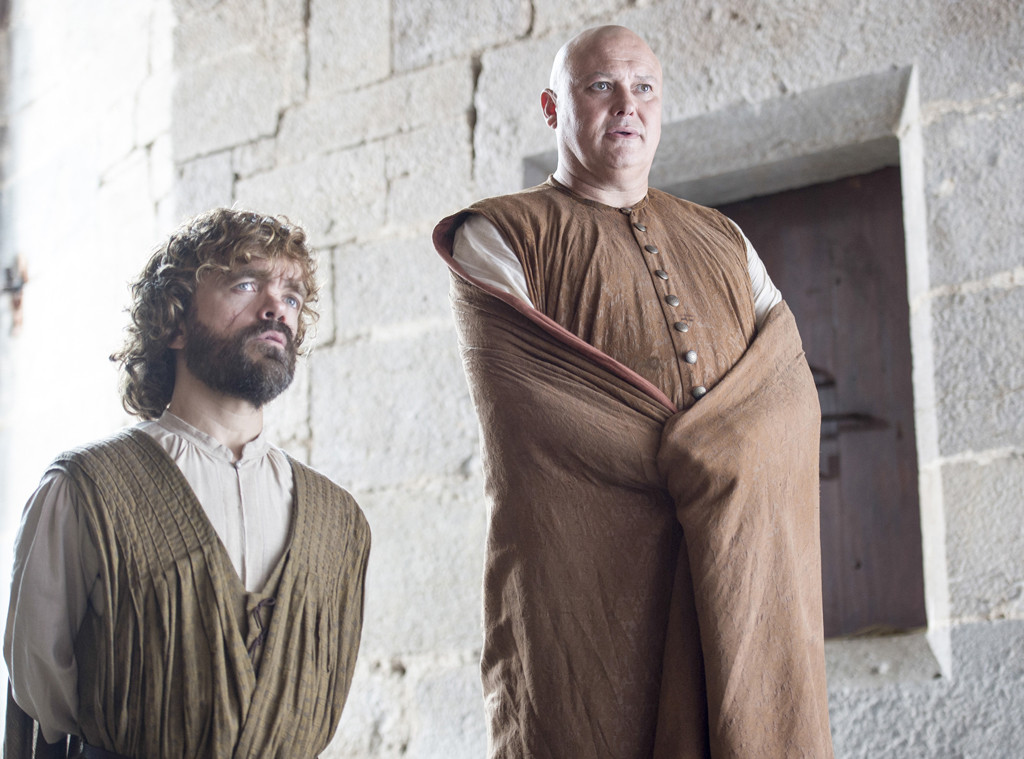 Or could we discuss how weird everyone looks without hair in the new posters? 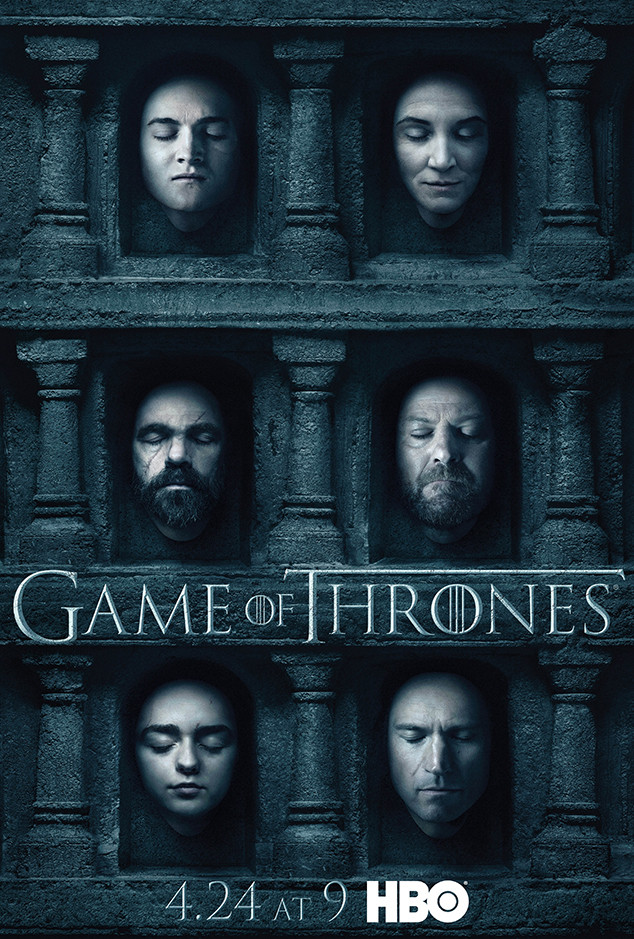 Then there's also this guy, who spent very large amount of time drawing a direwolf in the snow with his feet. We can't even walk in a straight line most of the time!

Do you think winter will finally come this season? Why do you think everyone looks so dirty in all the pictures? How much do you think we have to pay to get Arya and Daredevil to have an awesome blind duel? These are the questions we should be asking.

HBO's Game of Thrones finally returns on Sunday, April 24, and so does our sanity. 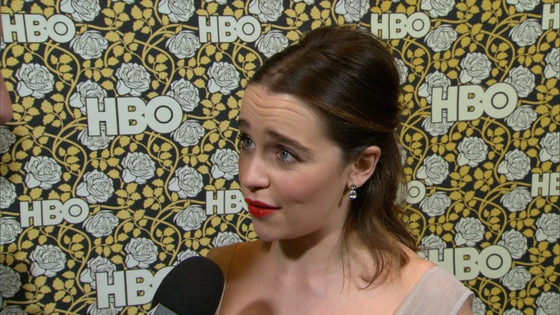 TAGS/ Game Of Thrones , Kit Harington , Watch With Kristin , TV , Top Stories
GET POP CULTURED!
*Email entered incorrectly. Please try again.
By subscribing to our newsletter you agree to the Privacy Policy and Terms of Use
Daily
Weekly