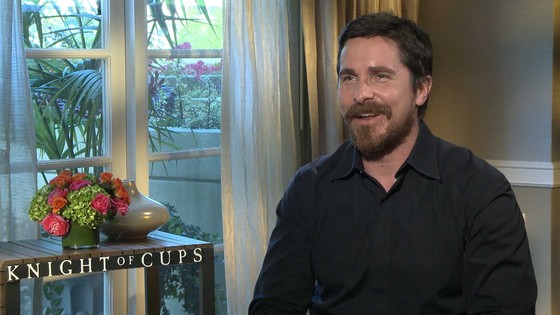 "Make sure you can piss in that suit," the Dark Knight actor told Affleck, who will make his debut as the Caped Crusader later this month in Batman v Superman: Dawn of Justice.

In other words, Affleck made sure that his bat suit included an easy access zipper.

"It's essential," Bale told me while promoting his new movie Knight of Cups. "You don't feel much like a superhero when someone else has to help you pee."

Bale also revealed that he wasn't exactly happy when he first tried on his bat suit back in 2005 for Batman Begins.

"I felt ridiculous and stupid. It didn't fit," he said. "I just left like a rat prat. And then by the time it did fit, I was like I can't do this because I'm claustrophobic. I'm hyperventilating and they cast the wrong person."

Another first we talked about was Bale's first red carpet premiere. He was 14 and it was the royal premiere—Queen Elizabeth was in attendance!—of Empire of the Sun. 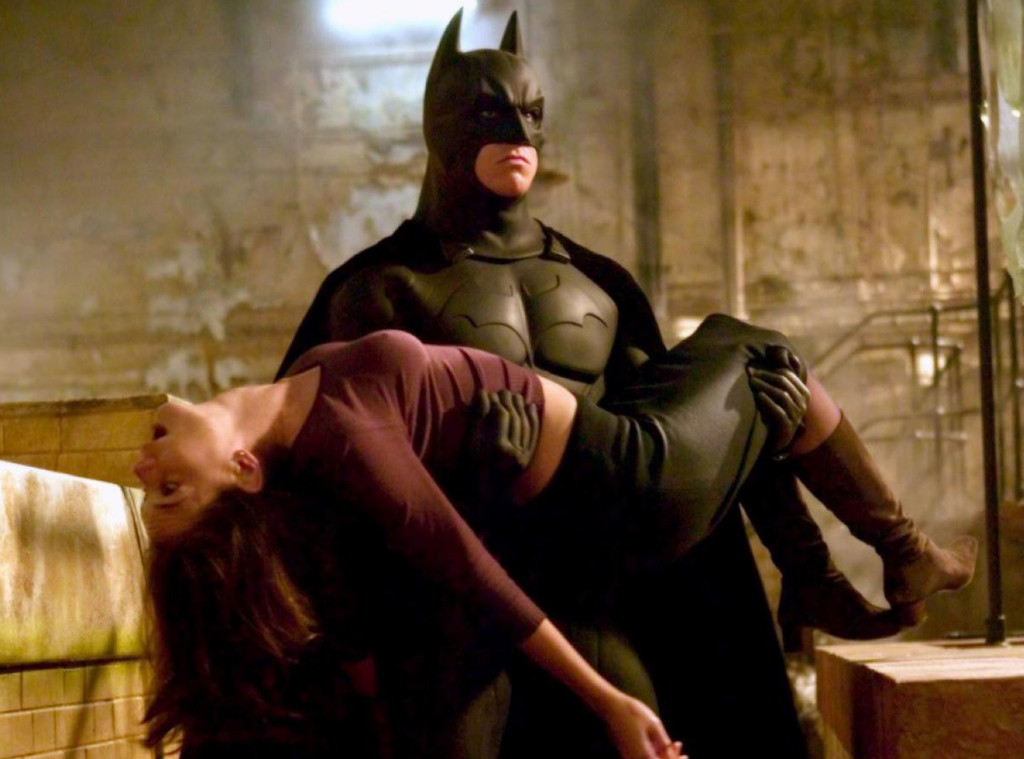 Bale was told he had to wear a tux. "I didn't know where to get a tux from and my dad didn't either," he remembered. "We went down that morning thinking, Oh, they got tons of tuxes probably and the only one that fit me was this white one with lifted flowers on it and bright red bow tie. I was mortified. But that's all they had and I turned up in this and everyone was like, 'You're outdoing everyone else, aren't ya?'"

When Bale moved to L.A. a few years later, he got his first taste of the city pretty quickly. "I was renting a place in North Hollywood and we'd arrived on our first night there and there had been shotguns out and choppers above. [They were] arresting somebody right next door to our house," Bale said. "It was the full-on introduction to L.A.

"And then within a couple of days [there was] a big earthquake," he continued. "I had 17 people sleeping on couches and stuff, all friends from England who had come out, and were all running around cheering, 'Earthquake! Earthquake!" and just loving it."

WATCH: Matt Damon thinks Jason Bourne could "kick the s--t of of Batman" 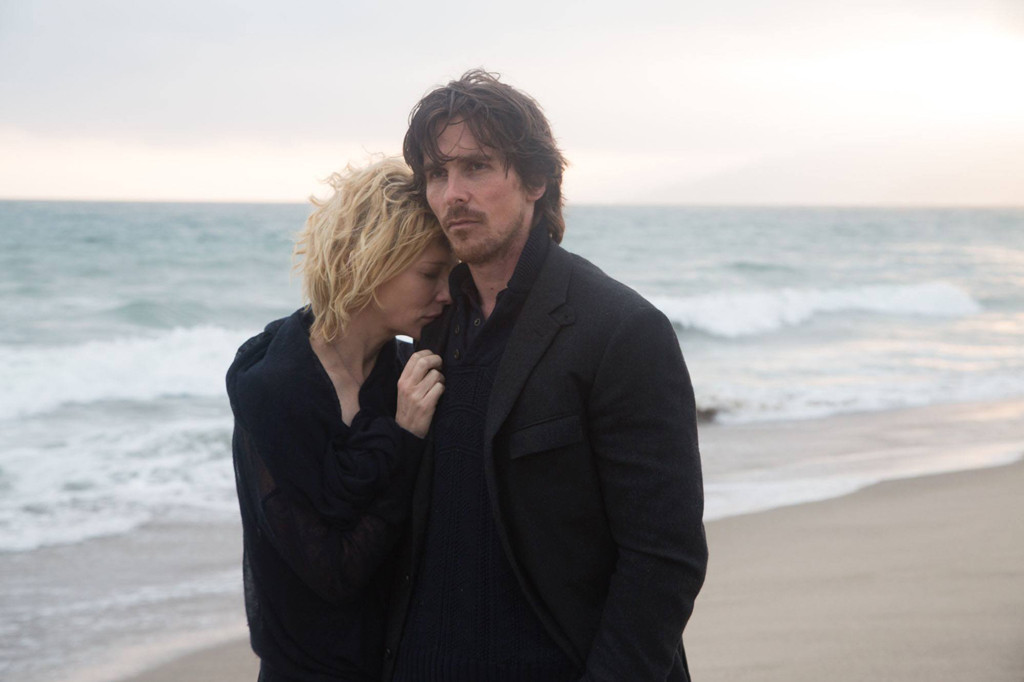 In Knight of Cups, Bale plays a divorced Hollywood screenwriter who seems to go to a lot of parties and sleeps with a lot of women, but makes trips to the desert for "real relaxation and cleansing."

Directed by Terrence Malick, there's not much dialogue in the film. The story is told through images and voiceovers. The cast also includes Cate Blanchett, Natalie Portman, Wes Bentley, Freida Pinto and Teresa Palmer with unexpected cameos by people like Joe Manganiello and Nick Kroll.

"I did hate it for the first year or two. I really did," Bale admits about his initial time in L.A. "Coming from a walking culture, I just don't want to do it. I don't know what to do here. I have to jump in the car all the time. And also, I would just roll up to people's houses without calling beforehand and just knock on the door and be like, 'Hey, how you doing, mate?' And they'd be like, 'What are you doing' and I'm like, 'I'm coming over to hang out,' because that's what we did in England…Here, it's like you just murdered their children with the look they gave you. It's insane."

He eventually grew to love the city—even if it included some car accidents. "I could drive but I would drive around without a license," Bale said. "I got into a couple of accidents but I managee to talk myself out before anyone knowing I didn't have a license at the time. I could drive, but I just hadn't taken many lessons."

For more of my chat with Mr. Bale, make sure to click the video above. Knight of Cups is in theaters tomorrow, March 4. 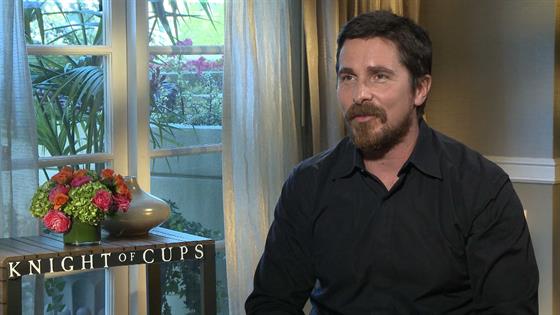 Now Playing
Up Next
Why Christian Bale Didn't Like Living in L.A.

PHOTOS: Batman Through the Years