Is Our Love of Nostalgia Slowly Killing TV? 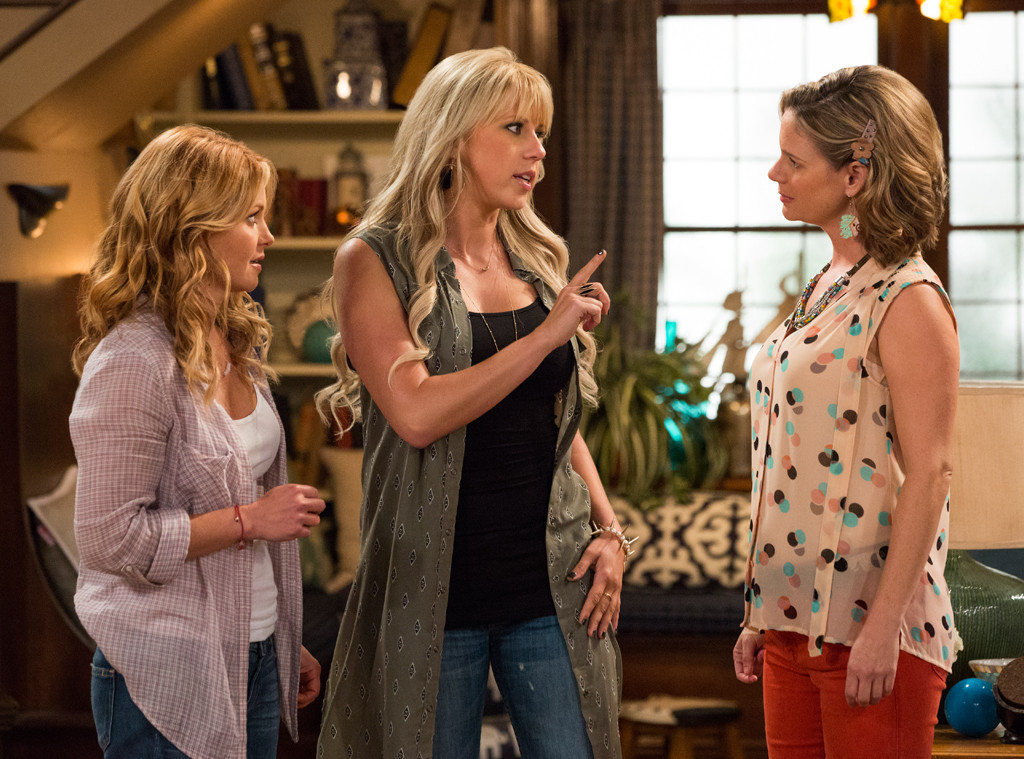 As I sat down to watch episode after episode of Fuller House this weekend, I found myself hoping to reconnect to the way Full House made me feel when I was a kid. I loved the show so much, D.J. Tanner even became my invisible friend, one my mom tells me I used as a scapegoat when she caught me pinching my sister. (No, really, she told me D.J. couldn't come over anymore if she was going to make my baby sister cry.)

But instead of recapturing with the magic I so vividly recall from watching the original, I found myself wondering if I'd been duped all along. Because Fuller House had very little magic to it. Rather, it was this bizarre thing that made me laugh only intermittently while incessantly trotting out one winking reference to the past after the next.

In a word, it felt unnecessary. 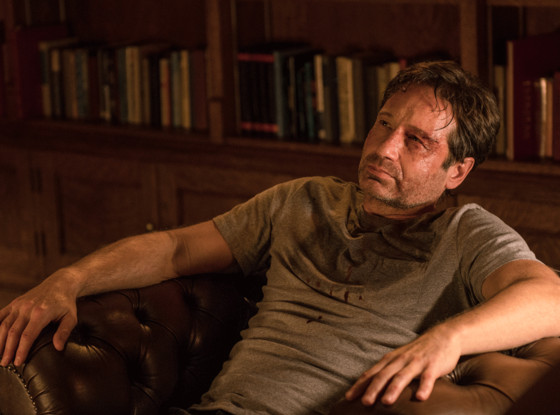 If forced to describe our current obsession with nostalgic TV, of which Fuller House is just the latest result in a long line of head-scratching oddities, this quote from author Julian Barnes might sum it up best: "What you end up remembering isn't always the same as what you have witnessed." And it's this misguided, rose-colored-lens nostalgia that's got TV in a stranglehold. Our desire to see beloved properties return to the small screen either because of unfinished business (Think Gilmore Girl's still-unheard final four words) or to just take a victory lap—and our propensity to tune in to them in droves—has the networks scrambling through their back catalogs for the next dead show to Frankenstein back to life.

But when we take off the filter of nostalgia and force our memories to come back to life, we find ourselves overwhelmingly disappointed by what we get. In some cases, we learn that there wasn't much there to be nostalgic about in the first place (ahem, Fuller House). Sometimes, the magic is just gone and what was once a refreshing, original piece of work now feels soured and sullied. You can pretend that fourth season of Arrested Development didn't happen all you want, but it did. Other times, a revival tries to be all things to all fans and winds up feeling rushed, overstuffed and awkward. Case in point: The X-Files. When you only get six episodes to do your thing, Chris Carter, pick a lane.

And if all of this doesn't have you worried about the upcoming Gilmore Girls, Prison Break and Twin Peaks revivals, well, you might not be paying close enough attention.

MORE: The Problem With TV Revivals—Is There Too Much Love? The steady stream of revival projects isn't slowing down anytime soon. If you don't believe me, just take a look at our gallery of all the various reboots and revivals in various states of development. It's staggering. And it's also a massive threat to originality. Often, what made these beloved shows so special to us when we discovered them was how fresh they felt. When I think back to how I felt the first time I watched Twin Peaks or The X-Files or Lost (which, if anyone ever tries to revive, they're going to have to come through me first), they all were like nothing I'd ever seen before. And that's why we remember them. No one remembers the seven Lost facsimiles that came after, once the networks were desperate to create one of their own.

But if we continue at this pace, we're soon going to be out of things to discover because we were too busy recreating the things we miss. And what will we reboot then?

PHOTOS: TV Reboots and Revivals Guide: Should These Shows Happen?