The Psychology of Romantic Comedies: What Are These Movies Doing to Our Love Lives? 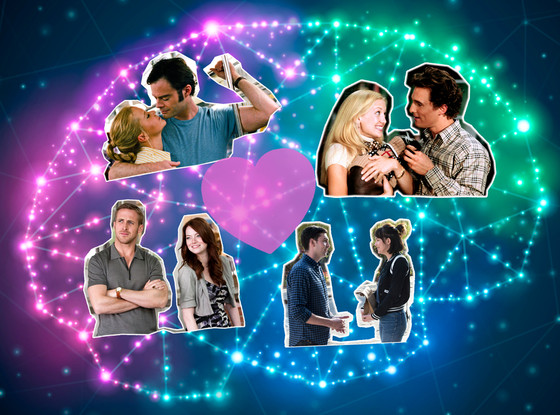 Strangely enough, though, this screening, of How to Be Single, was different. For the first time, I didn't leave the theater feeling terrible. Back during my single days, rom-com viewings (and I'll confess, I was mostly just watching How to Lose a Guy in 10 Days over and over) had a tendency to make me feel lonely as hell. These days, sentiments skew more towards the what's-wrong-with-my-relationship end of things. So you can imagine the confusion when none of that was present post-viewing. "Did I just witness the first-ever realistic rom-com?" I pondered out loud to the stranger next to me at the bathroom sink.

As such, I couldn't help but wonder what the deal was here. What have rom-coms been doing to us this whole time? Could they actually be affecting our psyches, or worse, our love lives? Am I a total nutjob? It was time to turn to the professionals—especially to answer that last question.

First, it's worth investigating just what millennials are looking for in a romance right now. And when it comes to tapping into the psyches of young adults in the dating world, there's no greater expert than Tinder. With tens of millions of users and an on-staff sociologist to study their every habit, the company has some eerily good insight into just what women want—whether it's Ryan Gosling or Bradley Cooper. And as it turns out, our preferences are based on pop culture a great deal.

"In the course of my research, I've found that people do refer to their desired relationships in the context of popular films," said Dr. Jess Carbino, the aforementioned Tinder PhD. "And although women have a desire for an equal, which is more realistic, there's an unwillingness to compromise on an ideal that represents the romanticized version of love popularized in film."

She went on to explain that most women on Tinder are still somewhat old-school when it comes to how they want to date. The idea of "hookup culture" is totally overblown, and most ladies still want men to send the first chat and make the first move. Which, most people can attest, is a lot more of a waste of time in real life that it appears to be onscreen.

So sure, on Tinder, it may seem like we're all just waiting around refusing to date anyone until our perfect Gosling comes sashaying into our lives. But can a movie actually change the way we think or see the world? In a word, yes.

"It's clear that media and film can shape and reinforce prevailing cultural attitudes," says Dr. Silvia Kratzer, Professor of Cinema Studies at the UCLA Department of Theater, Film and Television. "Real changes in people's lives because of pop culture influences are evident—just think of the beauty ideals that have changed so much." What's even crazier is the reason why flicks have so much influence: You know how there's always some sort of social conflict that gets resolved in a totally unrealistic way? (Like when Matthew McConaughey totally forgives Kate Hudson for tricking him into falling in love with her just for a magazine story). It turns out that we're all huge balls of anxiety and watching these problems get worked out onscreen is a total catharsis.

CLICK: How Zac Efron made the leap from romantic movies

Ready to call your therapist yet? You should be, if you're under 40. According to Julia Lippman, a postdoctoral fellow at the University of Michigan's Department of Communication Studies, young people's minds are basically Play-Doh for romantic comedies to mold. "You're old enough to be interested in figuring out how relationships work, but tend to have limited personal experience with dating to draw on," she said. "Therefore, you turn to media for guidance. As we get older, we can become more critical about the messages we receive from the media."

For people planning to gather their girlfriends/boyfriends/strangers they meet at the Apple store and hit the theater to catch How to Be Single this weekend, this could actually be good news. That's because it's a romantic comedy that, for once, feels more inspirational than aspirational. It follows a host of characters as they navigate…guess what…being single in New York City. 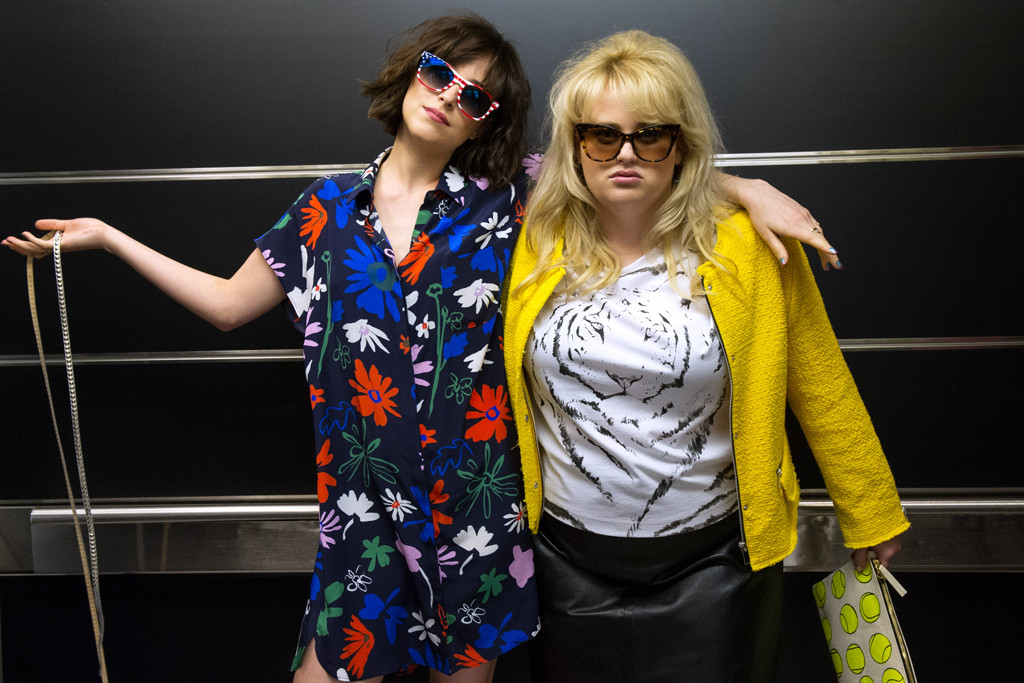 Dakota Johnson plays a new resident fresh off a breakup who dabbles in everything from casual sex with the neighborhood bartender to dating a widowed businessman with a daughter. Leslie Mann is her workaholic sister who decides to have a baby via sperm donor because she was too busy being a doctor to date, Allison Brie plays an obsessive-compulsive Tinder user, and Rebel Wilson is, well, Rebel Wilson. But before you get bogged down in what seems to be clichés, it's worth mentioning that (spoiler alert!) it doesn't end the way you think.

In fact, the whole movie reads like a to-do list for how to make the most of your time being single (hint: actually get to know yourself) and a cautionary tale against falling into the trap of the illusions that other rom-coms create—that would be losing yourself in the pursuit of a perfect love life, in case you've forgotten what it's like to watch Crazy, Stupid, Love.

That's the good news. The bad news is that this movie is not the norm. So, to be blunt, how royally f—ked are we? The experts all agree that young people pick up some serious misperceptions from all of that binge-watching. The most common, according to Dr. Lippman, is that movies portray love as something that "just happens," and that relationships require "little to no effort to maintain." So that could be why all of our friends think their true love is going to appear next to them at SoulCycle.

But more seriously, Dr. Kratzer warns that rom-coms and their crazy versions of romance (like how the main characters can commit everything short of a felony and still be totally desired by someone) can make women feel inferior or damaged if (a.ka. when) their love lives don't live up to that standard.

"Rom-coms also convey the illusion that self-fulfillment and self-worth can only be found in an idealized romantic relationship," she added. "This can redirect a woman's power towards an impossible pursuit of love rather than, say, developing a healthy relationship with yourself."

When I processed all this information, I 1) gave myself a pat on the back for not actually being a nutjob and 2) realized that I should use this as a bit of a wakeup call. Not to write off all rom-coms, because asking a woman to give up her Kate Hudson actually would be crazy, but to actually start listening to myself more and movies less. Are we bad people because we feel bad about ourselves after we watch Emma Stone snog with Ryan Gosling? No. Should we be stop thinking of our lives in comparison to these totally fake, perfect people? Absolutely. 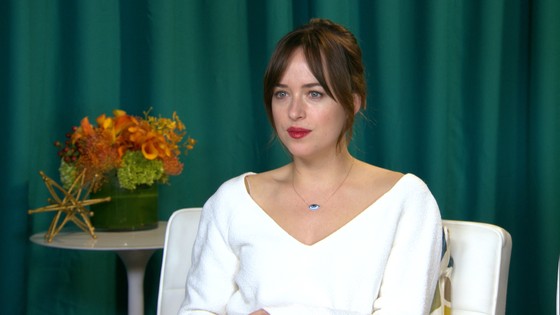 TAGS/ Movies , Love And Sex , Top Stories , E! Loves
GET POP CULTURED!
*Email entered incorrectly. Please try again.
By subscribing to our newsletter you agree to the Privacy Policy and Terms of Use
Daily
Weekly