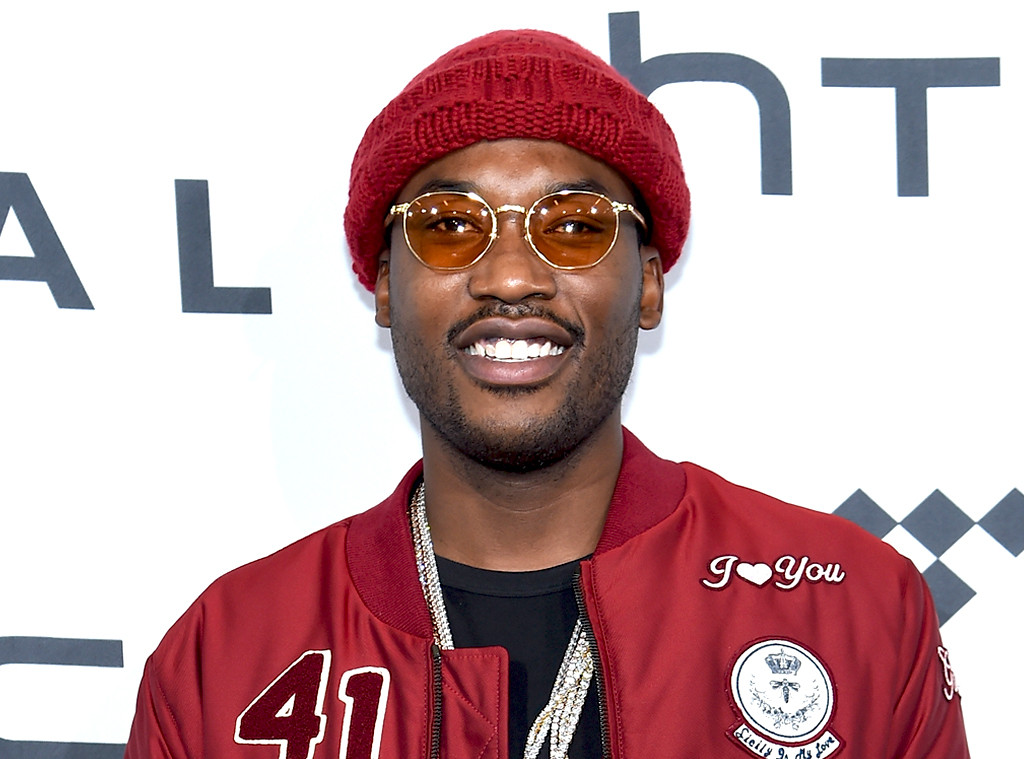 Meek Mill has avoided a jail sentence in his probation violation case, but his punishment deals a blow to his music career.

On Friday, a Philadelphia judge sentenced the 28-year-old rapper, born Robert Williams, to 90 days of house arrest, starting March 1, and six additional years of probation, reports say. He was ordered to wear an ankle monitor during his confinement and will also not be allowed to work during that time, with the exception of performing community service for adults.

His girlfriend Nicki Minaj, who had testified on his behalf in the past, also attended Friday's hearing and the two spoke to the judge privately after the sentencing, WHYY reporter Bobby Allyn tweeted.

READ: 50 Cent disses Meek Mill: "All you can do is run to Nicki Minaj"

Mill spent several months in jail for a 2008 conviction for drug dealing and gun possession and was paroled in 2009 on five years' probation. A judge determined in December the rapper had violated the terms of his probation by repeatedly ignoring travel and other rules and making unauthorized trips, including several to meet Minaj, reports say. Mill was been accused of submitting a suspicious urine sample, The Los Angeles Times said.

Mill had violated his parole several times in past years. His probation was last revoked in 2014, which had garnered him several more months behind bars, court records show.

Meek said in court Friday "everything is riding on the line" and that money, success and his ego got the best of him early in his career, Allyn tweeted. He also said Mill's attorney told the judge prison time would "decapitate" the rapper's career.

"He's immature, judge," the reporter quoted the lawyer as saying. "But he's turned his life around."

On Thursday, Mill visited students at the Boys Latin of Philadelphia Charter School and spoke to them about his life, including his struggles. 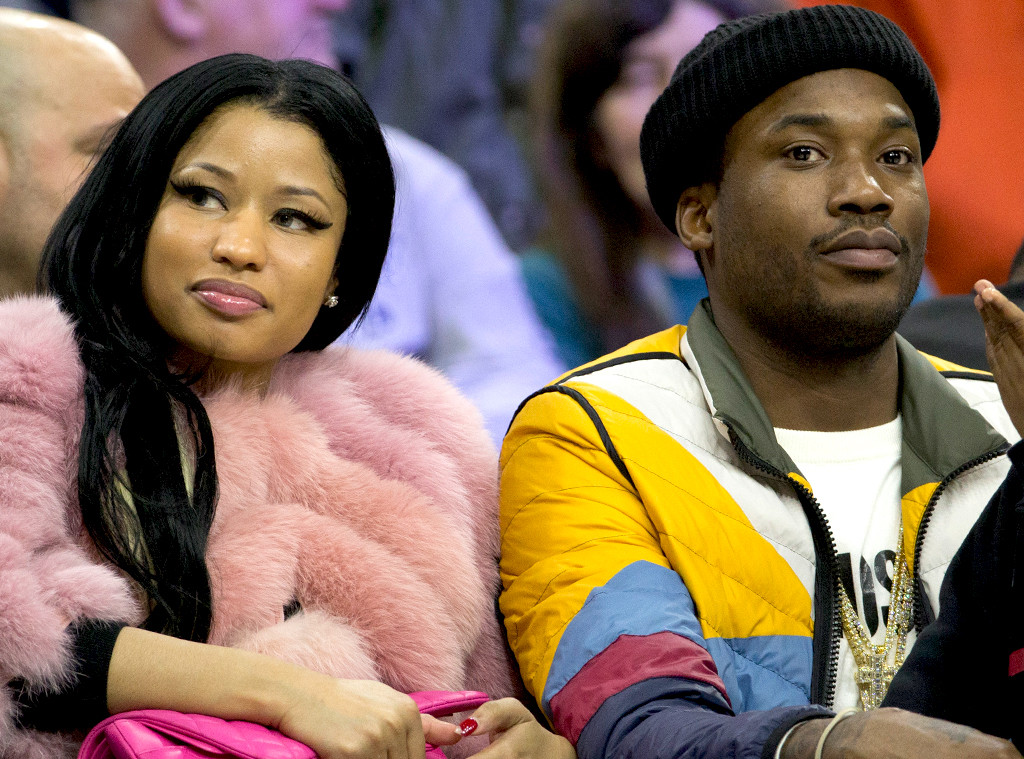 Mill had previously testified he tried to follow the rules and that he had dropped old friends in favor of spending time with family and girlfriend and fellow rapper Minaj, 33, according to reports. She had told the judge he is "not perfect" but that she "can't believe how much he's changed," The Los Angeles Times reported.

"He doesn't have a lot of structure. He can be irresponsible," Minaj added. "Since I've come in his life, I think I've been working on that a little bit...He's just getting accustomed to being an adult."

Mill's attorney had said the two were seriously discussing marriage, reports say. The couple did not comment. The couple sparked engagement rumors last April when Minaj revealed a 15-carat yellow diamond ring and again in December when she showed off another sparkler he gave her for her birthday.

"He and I are not engaged," Minaj told Billboard magazine at the time. "But he said he would like to give me three rings before we get married."

In December, Minaj tweeted a cryptic message to her fans, asking them to "RT for beach wedding. Fave for church wedding."