The Good Wife's Big Hook Up, Breakdown and Breakthrough—Welcome Back, Alicia 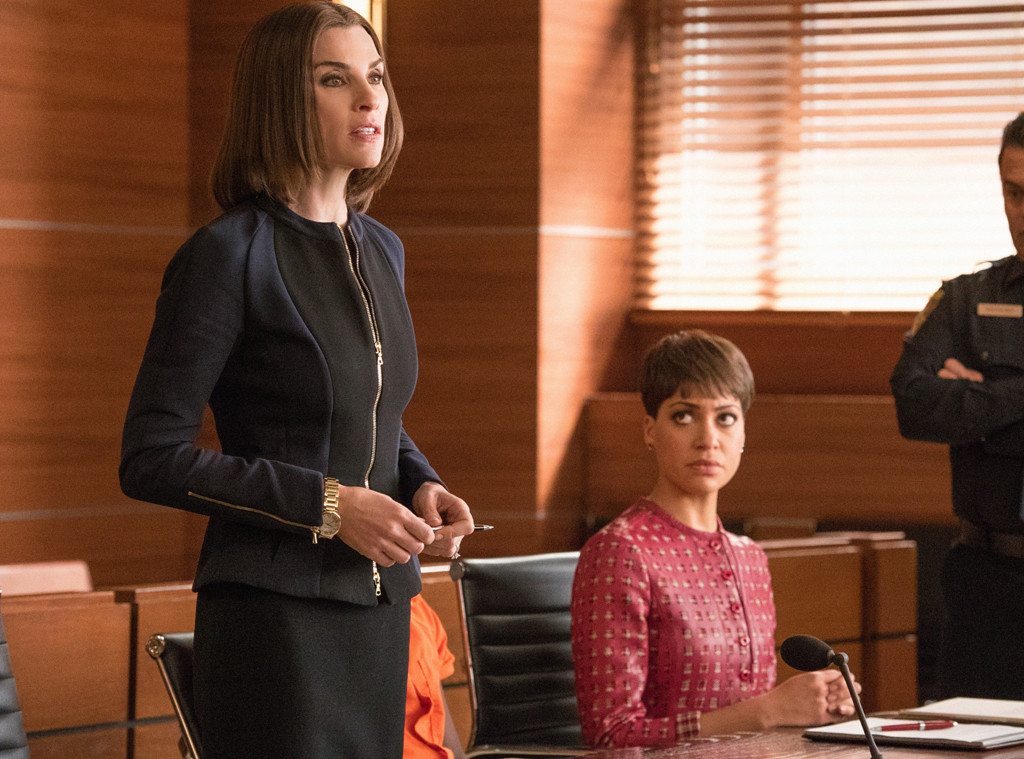 Could it be? Is The Good Wife we once knew and loved back? After several episodes that could be (and should be) construed as missteps, "Judged" got the show back on track…for the most part. There was that whole Diane Lockhart subplot that could have easily been dropped on the cutting room floor—and you know I love Diane Lockhart—so that's saying something.

Here's what you need to know about the Diane B story: Nothing. She wore nice suits and argued against Martha of the "Marthas and Caitlins" episode. It was about a college newspaper or something. Really, unimportant stuff. Give Diane something to do, we all screamed, but we should've been chanting, "Give Diane something interesting and character-driven to do."

Here's what was important: Alicia had a breakdown and a breakthrough. Alicia also made out with Jason (!) and Alicia also got a job offer that she's probably going to take. After she sued Judge Schakowsky for knowingly and wrongfully imprisoning a client, the tables were turned and the client sued her for malpractice. She was the client's original attorney, after all, and basically everyone wanted a $1.5 million payday. After some interesting back and forth, essentially it was The Good Wife: Bond Court Strikes Back, the judge denied Alicia's motion to dismiss and now she's on the hook for a boatload of money. What's she going to do? Why go back to Lockhart/Agos, of course! Cary offered her a return gig—and to help cover whatever's going to happen with her lawsuit—as a junior partner. Alicia's response? Laughter.

Earlier in the episode, Alicia was still dealing with the loss of Will Gardner all over again. She had Eli repeat what the message said and channeled her anger into her job. She still wasn't really having any of it and Lucca noticed. Then Julianna Margulies basically said, "Hey Emmy voters, I'm still here" with the laundry scene.

MORE: Carrie Preston's returning to The Good Wife and she has some wise words for CBS 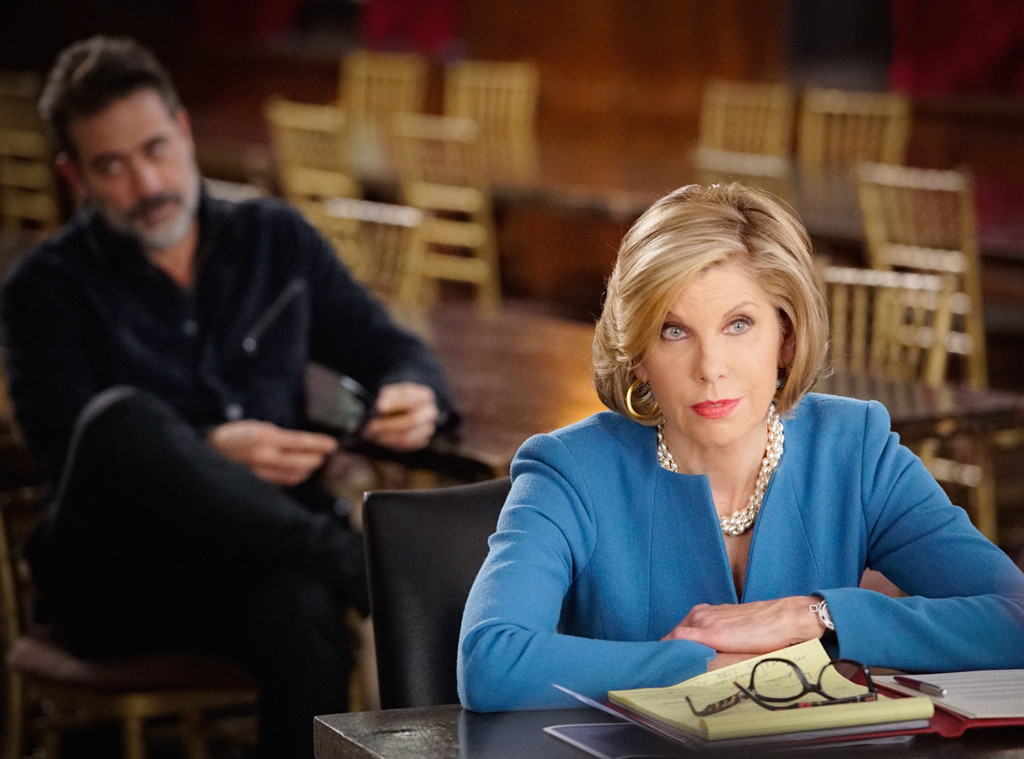 "I was in love. He died. I found out he left me a message saying he loved me, but I didn't get it and now I'm sick to death of everything," Alicia told Lucca. "This apartment, this laundry, the fact that things get dirty, the law, just standing here. Sometimes I swear I just want to go into my bedroom pull the covers over my head and never do anything ever again."

Then she addressed her drinking. "I'm drinking like I never have before and all I want is to have another one and then everything gets swallowed up by more disgust," she confessed before continuing to question her life. Was her whole purpose to just have kids? "Was it all about having two kids who I don't even know if I like anymore? … Seriously was that the point?"

OK, I laughed here. Hard. She doesn't like her kids!

"I just I hurt and I want it over. I just want it to end. I was loved and it's over. So why am I doing this?" she said before falling into Lucca's arms.

And through Alicia's breakdown and breakthrough, we got some Lucca character development too.

MORE: The saddest TV episodes ever

"Alicia, you are here because I need you here. I don't like people, but I like you. I don't even think I like my brother. He bothers me. I have no friends. I'm 30 years old and I don't have a single friend, but I want to be your friend. Do you have a ring or something? I'll commit because that's the one thing you can chose: me, here, wanting to be your friend. Everything else is just handed to you. All you have to do is say ‘I'm willing.' No, I'm serious. You have to say it."

Alicia was willing. When Lucca was hugging her and feeling her pain, you could actually see it on Cush Jumbo's face. That's because 1. She's a great actress and 2. She was a big fan of the show before joining it.

After her breakthrough, Alicia was ready to move on. When Eli showed up to tell her that in fact she didn't miss out on Will, they had each other, she was ready to forgive him.

Overall, this was probably this season's most solid episode, even with the Diane plot.

Gasp count: 2, the gasps came back! 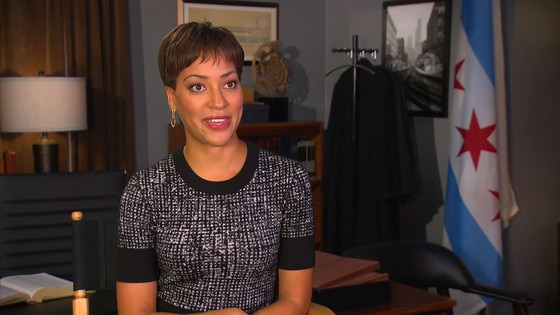 TAGS/ The Good Wife , TV , Top Stories
GET POP CULTURED!
*Email entered incorrectly. Please try again.
By subscribing to our newsletter you agree to the Privacy Policy and Terms of Use
Daily
Weekly