Tori Spelling Feels Guilty for Putting Dean McDermott on Reality TV: "All of a Sudden, He Became Mr. Tori Spelling" 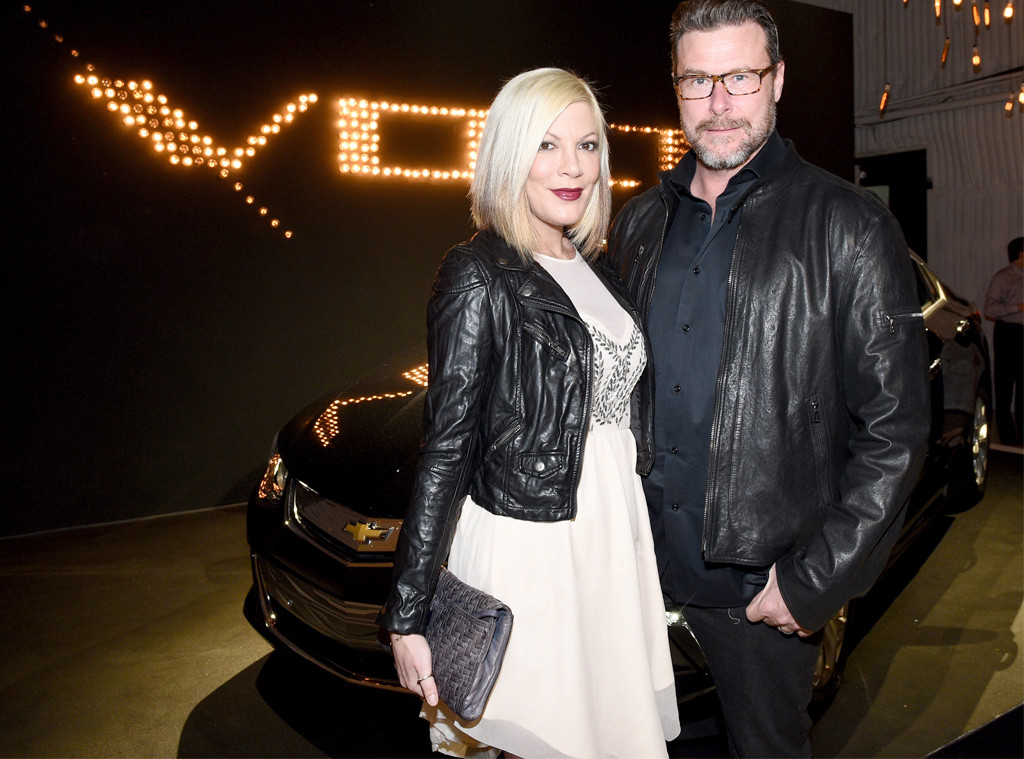 Far be it from Tori Spelling to keep her private life private.

Lena Dunham interviewed the Beverly Hills, 90210 actress for her latest Lenny Later, published Friday, in which Spelling discussed her nearly 10-year marriage to Dean McDermott and some of the issues they've faced over the years. From the moment the actors got together—they both had extramarital affairs on a film set in 2005—their love story has been tainted by scandal. They proved their devotion to each other (and to the public) in the years that followed, as they made a foray into reality television and Spelling published six best-selling books about her life. Then, in December 2013, Spelling learned that McDermott had cheated on her during a trip to Canada. The aftermath was chronicled in a Lifetime docu-series, True Tori, that aired in 2014.

"It was weird because I felt backed into a corner, like I didn't have a choice. Everything about me was stripped away with one magazine cover. That was it. It was that Us Weekly cover," Spelling said of her role in making her pain public. "I always say I can replay everything that happened during that time. The hardest part about it was, like, 'You're really going to put this on the cover of the magazine three days before Christmas? It's Christmas. It's family. I know we're in Hollywood, and I know we put a lot of ourselves out there, but really, we do this?'"

PHOTOS: What became of these Beverly Hills, 90210 stars?

When the story was published, Spelling didn't know how what to do. "This wasn't going away. Everyone said, 'This happens all the time. Look at all the A-list celebrities," she said. "They used to complain about it. Then they go on and do a big movie and it just goes away.' That's not my life. That's not my relationship with my fans. I'm not the type that can just go from talking about everything and then it's like, 'No personal questions,' the next time I do something."

Spelling decided to do True Tori with McDermott's consent. "This was affecting me on many levels, not just the personal level. This is my career; this is, I hate saying it, my brand. All the lines blurred at that point. I obviously ran it by Dean, and if he had been adamant that he didn't want to do it, I would not have done it. I would have respected that. He just said, 'Do what you have to do.' I said, 'Will you be a part of it?' He was at that point where he just was at the lowest point. He was in rehab, and he was just like, 'I f--ked up. I'll do whatever I have to do to maintain our relationship,'" the mother of four recalled. "It obviously became something that he was like, 'I don't want to do this anymore,' but at first, he said, 'Yes, that's fine with me.'" 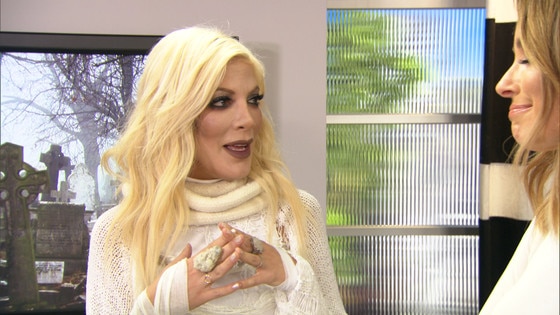 For better or worse, cameras rolled. "I feel like I've always been just so open, which has been good for me and bad for me. I have no filter, I guess," Spelling said. "I've always been that way."

Spelling was concerned about how this would affect her family, as any mother would. But a reality TV novice she was not, as her family had starred in multiple reality shows over the years. "On Tori and Dean, I was the executive producer. I looked at every edit. I basically protected our relationship through that," she said of the series, which debuted in 2007. "At first, it was fine, but it was a new relationship for us. We started the show when I was pregnant with Liam, when we had just gotten married. We had this thing that was fairy tale, amazing, newlywed period, honeymoon, unbelievable. All of a sudden, we got pregnant, and then I saw a different side of him. Not that I didn't love him. But I thought, I didn't sign up for this. Wait, you didn't show me this. He said, 'If I had shown you that side, you wouldn't have been with me.' That's not fair." 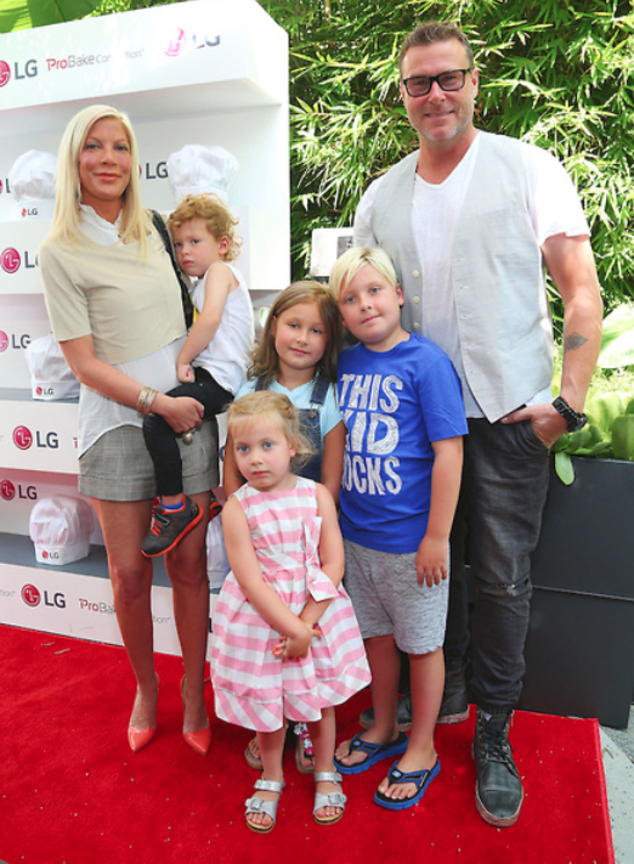 Controlling their narrative was harder than she imagined. Spelling tried to conceal their bigger issues as best she could, but ultimately, she failed. "The reality show was a form of acting. I was always watching the scene as it was filming. I was controlling it as best I could. I was being real, but I knew not to let it go to a certain place. I knew Dean had a temper, and I didn't want that on camera, because that didn't serve us well. We were like America's sweetheart couple. Why would I do that? There were some things where I'd be like, 'You guys have to cut that out.' It seemed OK," she told Dunham. "It seemed like I was giving them enough that it was real, but I wasn't telling all the details that they'd be like, 'We're really disappointed in this relationship.'"

Since his dalliance in December 2013, McDermott has sought professional counseling, as has his wife. They're in a much better place today, and open communication has played a key role in bringing them back together. In fact, just recently, Spelling said McDermott confessed that he feels like he's been "unemployed" as an actor. Though he has a new show coming out in March, she understood what he meant. "If he's gotten such a bad rap with the reality thing, I feel like I tied him into that world, and I feel guilty," Spelling admitted. "All of a sudden, he became Mr. Tori Spelling, and it makes me sad because I don't know what would have happened for him."