The Future of The X-Files: Chris Carter on a Third Movie, More Episodes and an Ending for Mulder and Scully 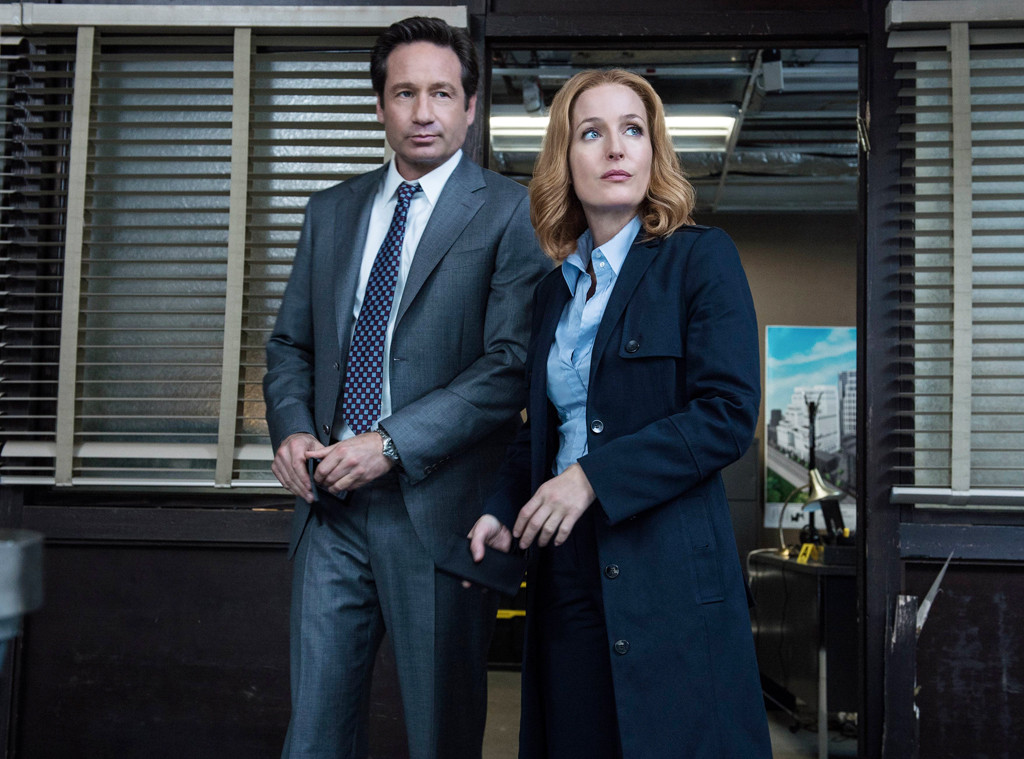 Everybody wants Mulder and Scully back in action—again. But the question now is when and where will The X-Files return—if at all—once episode six airs?

"I don't think it's it for Mulder and Scully, but I have to say, there's no guarantee that we're coming back," series creator Chris Carter told E! News about the upcoming finale. "So, while I see Mulder and Scully and stories down the way, we end up on a very big cliff."

The cliffhanger ending could very well be it for Mulder (David Duchovny) and Scully (Gillian Anderson), but not if Carter has his way. There's no definitive ending planned for the characters, he said, "as they live large in mind, which is what I meant to really impress upon you."

"I always play it as if coming to the end of the season (or take the end of a short series), that it could or might be the end," he said.

MORE: On set as The X-Files returns for a new generation

Duchovny told E! News he's "learned not to say goodbye at this point." But is the final episode of this miniseries revival a fitting end? "Well, yes and no. It's never a fitting end unless you die. And I don't think I'm dying yet, although we'll see. There could always be rewrites," he joked. Anderson hadn't read the finale script at the time of our interview in August, but she said, "From what I hear it's a good beginning [Laughs.], which I guess in the end can be an equally good ending. You know, if the question mark is so big…"

Fox honcho Gary Newman recently told the press the network is on board for more episodes. "The biggest impediment to going forward with The X-Files is the schedule of David and Gillian and, to an extent, Chris. Gillian is committed to other projects right now. David's schedule is always busy, but even the other night at the premiere, we were all laughing and joking that we would love to do this again. So we would be on board if schedules can be worked out," he said at the 2016 TCA Winter Press Tour.

MORE: Why David Duchovny and Gillian Anderson said yes to a revival 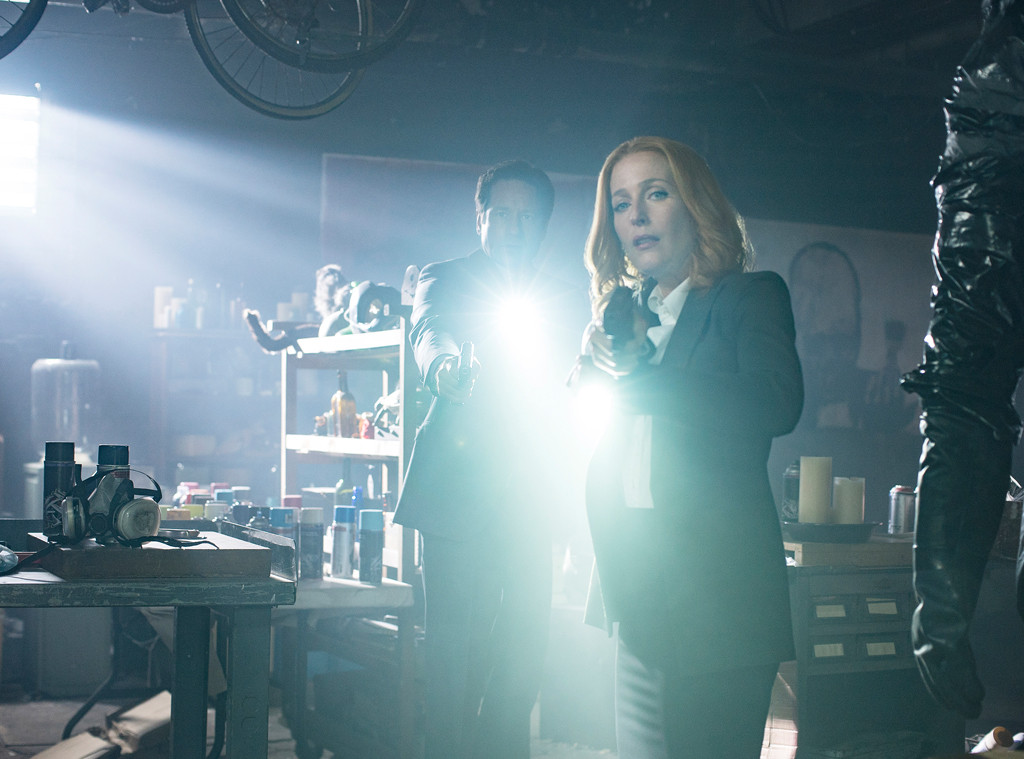 According to Carter, talks have not begun in earnest about another batch of episodes. However, Carter revealed he wrote a third movie prior to the miniseries revival. So what about that flick?

"This is a Fox enterprise and while they've been extremely respectful and inclusive of me and of course the actors, because it wouldn't be The X-Files without Mulder and Scully in my mind, it's theirs to do with what they please. Do I have an idea for a third movie? Yes. Has someone from the features department over there been in contact with me? Surprisingly, yes. But that is a long way from saying there will be a third film."

And much to every X-Files fan's chagrin, Fox could do something along the lines of 24: Legacy and reopen The X-Files with new leads.

Will we get more The X-Files? That depends on if you want to believe.

The X-Files airs Mondays, 8 p.m. on Fox. Check back for more on The X-Files. 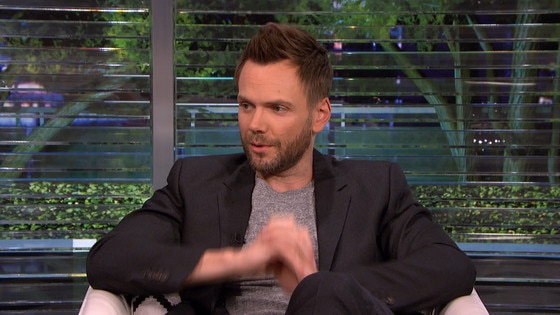 PHOTOS: The X-Files behind-the-scenes pictures a blast from the past

TAGS/ The X-Files , David Duchovny , Gillian Anderson , TV , Top Stories
GET POP CULTURED!
*Email entered incorrectly. Please try again.
By subscribing to our newsletter you agree to the Privacy Policy and Terms of Use
Daily
Weekly