Aaron Carter Reflects on Being a Child Singer, Rehab and His "Joke" of a First Single 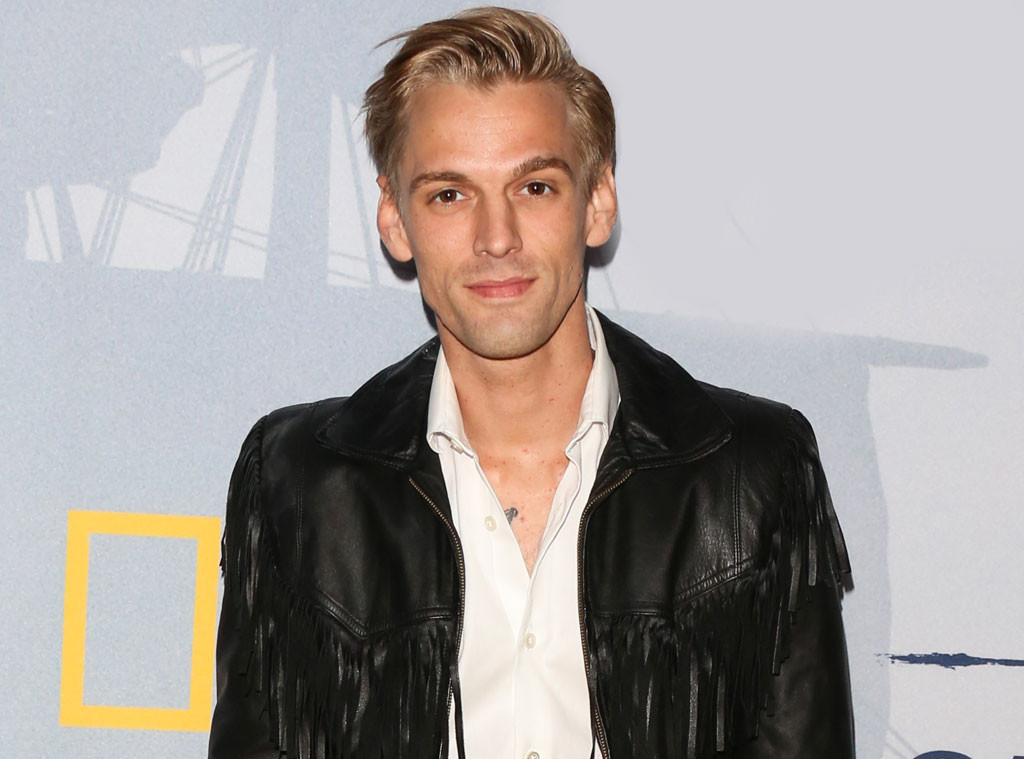 If you thought former child star Aaron Carter bouncing onto the music scene almost 20 years ago was a joke, you're not far off.

In 1997, at age 9, the former singer and brother of Backstreet Boys' Nick Carterreleased the bubblegum pop hit "Crush on You," a cover of a song by The Jets, along with a playful music video. The track was a hit overseas and helped earn him gigs opening for his big bro's group and also for Britney Spears before landing his own tours.

Aaron, now 28, said in an interview on the OWN show Where Are They Now?, released earlier this week, that his music producer told him after the song's success that his recording of "Crush on You" was originally intended to be a joke.

"I don't think I had a voice," he said. "I think I was terrible but they did it as a joke and then I just wanted to get good."

PHOTO: Aaron Carter still not over Hilary Duff? He watched his Lizzie McGuire episode...and got defensive

Aaron released four studio albums, the last being the 2002 record Another Earthquake, and they all made the top 20 on the U.S. Hot 200 Albums chart. His success earned him guest spots on shows such as 7th Heaven and Lizzie McGuire, whose main star Hilary Duff dated him for several years. He continued releasing songs and also starred in a 2005 straight-to-video movie, Popstar, which also featured more of his performances, but he stopped producing hits.

"When you think about like, Justin Bieber and other kind of kids, they started when they were like 13, 14," Aaron said on Where Are They Now?. "My story's a little different you know because this is all I've ever known, so it's not really like this is something I could ever give up on." 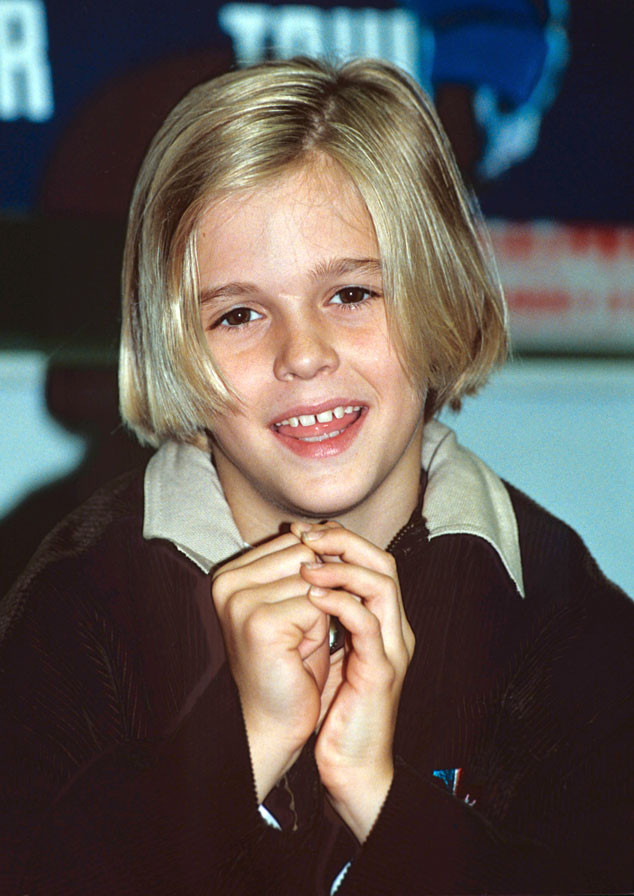 In 2009, amid his music career struggle, Aaron competed on season nine of Dancing with the Stars.[He and partner Karina Smirnoff came in fifth place.

Two years later, at age 23, Aaron spent a month in rehab at the famed Betty Ford Center in California. He said on Where Are They Now? there was a "skewed perception" of him being "this drug addict." Aaron had told E! News he first tried alcohol when he was about 10 or 11. He also said he drank wine at Michael Jackson's Neverland Ranch when he was a teenager.

"I was introduced to a lot of different things at a very early age," Aaron told E! News. "Marijuana, that was mostly the problem."

In 2005, The National Enquirer published photos of him at age 15 smoking what appears to be pot.

"There was a picture that leaked from one of my best friends of me smoking weed and it was on the front cover of The National Enquirer and it damn near ruined my career," Aaron said. "I ended up going to the Betty Ford Center, you know, to go and just like take a break and try to just like, you know, figure out how to get myself healthy and together."

In 2013, Aaron filed a bankruptcy petition. He owed more than $2 million, mostly in back taxes.

As he continues to rebuild his career, he has a key motive.

"I love to prove people wrong," Aaron said on Where Are They Now?. "It makes me feel good."

TAGS/ Aaron Carter , Top Stories , Music , Rehab
GET POP CULTURED!
*Email entered incorrectly. Please try again.
By subscribing to our newsletter you agree to the Privacy Policy and Terms of Use
Daily
Weekly