Gillian Anderson Plays "F--k, Marry, Kill" With Famous Aliens and Nothing Will Ever Be the Same 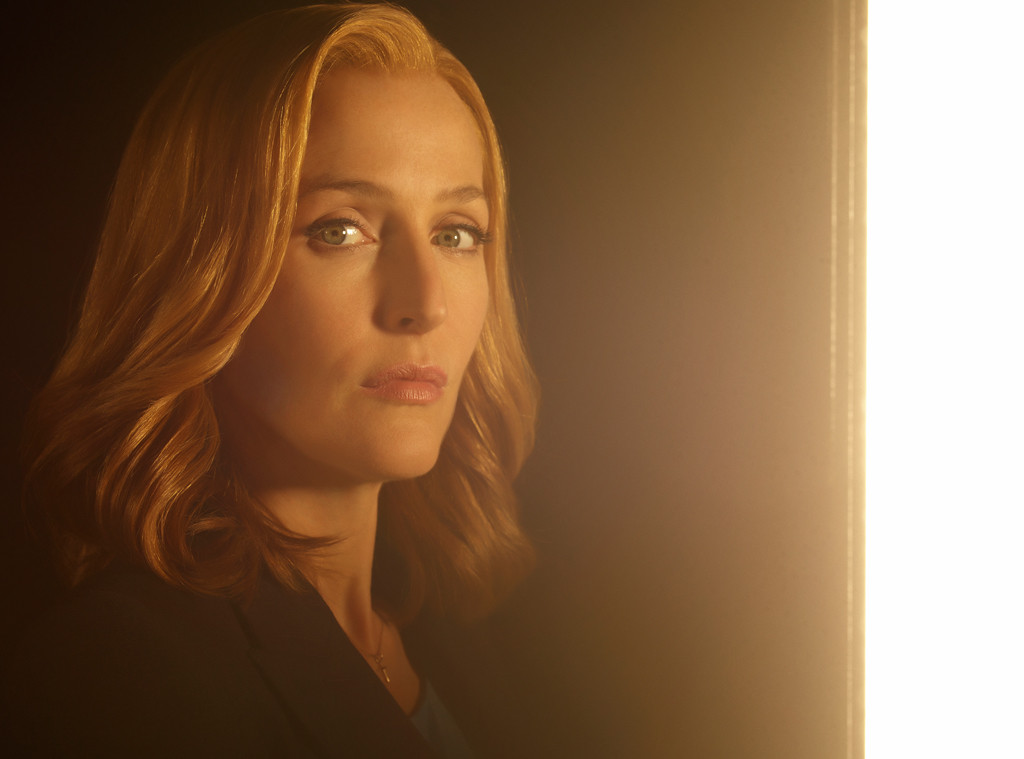 Gillian Anderson knows a thing our two about aliens thanks to her many years playing Special Agent Dana Scully on The X-Files, but she wasn't familiar with the now-classic game "F—k, Marry, Kill." That is until E! News took to the Vancouver set. Anderson quickly became an expert.

"I don't know this game, but I'll play this. OK, famous aliens. So which one I'd f--k and which one I'd kill, basically?" See? Gillian Anderson: Emmy winner and F—k, Marry, Kill expert.

E! News was on set with Anderson as she returned to the role of Dana Scully, eight years after last playing the character in The X-Files: I Want to Believe and 13 years after the show signed off of Fox. Now, in a move that seemed to even surprise the star herself, Anderson is back in action on the small screen for six episodes alongside David Duchovny as Mulder. More on that here. When a reporter has a whole day on set with Mulder and Scully, you knew aliens were bound to come up…but you probably didn't expect it would be this way.

MORE: On set as The X-Files returns for a new generation 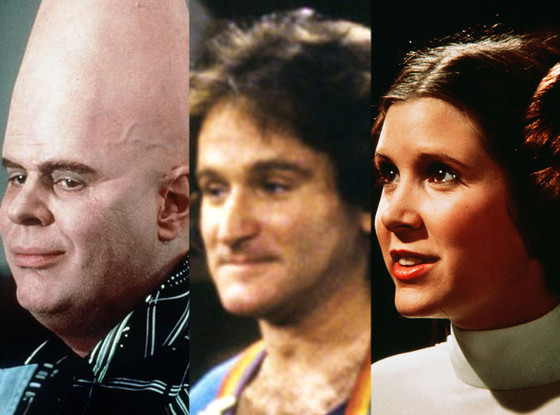 Mork, Princess Leia and any one of the Coneheads, your pick.
Oh, Jesus. I'd probably have to kill Mork—I think I'd have to. I don't know about screwing a Conehead, I may have to screw Carrie [Fisher] and what was the other? Marry a Conehead? Oh gosh, that's hard. That would be so annoying!

You can kill one of the Coneheads.
But then I'd have to marry Mork! OK, I'll marry Mork and kill a Conehead. Can I marry a Conehead and use the Conehead to kill Mork and just subsequently he dies too? [Laughs.] And then I screw Princess Leia? [Laughs.]

CLICK: How Gillian Anderson learned to appreciate The X-Files as a fan 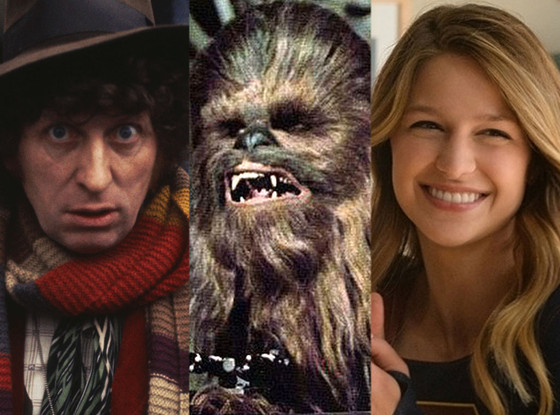 The Doctor from Doctor Who (anyone, your pick), Chewbacca and Supergirl.
I'm marrying Chewbacca definitely. I'm sorry, but he is my favorite. Marry Chewbacca…See, I always loved the original Doctor with the curly hair and the scarf. OK, I'd f--k him, marry Chewbacca [Laughs.] and kill—sorry, don't want to kill a sister, but killing the sister [Supergirl].

MORE: The secret to Mulder and Scully's chemistry? 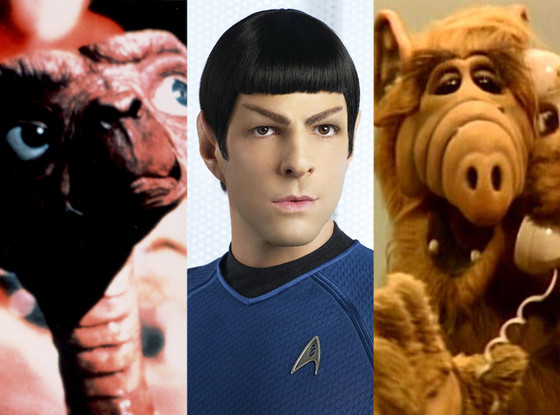 That's your discretion, whichever one you're more interested in.
[Laughs.] OK, so Alf, Spock or who?

And then he would just return home.
[Laughs.] I could f--k him and then he'd return home! Have a one-night stand. Oh boy. OK, I'll f--k Spock—if it's Zach Quinto and his boyfriend Miles [McMillan] is also there—and I'll marry ET if I have to, but he could also still go home. That works for me. [Laughs.] And then definitely kill Alf, I'm afraid. Yeah.

MORE: Get up to speed with The X-Files 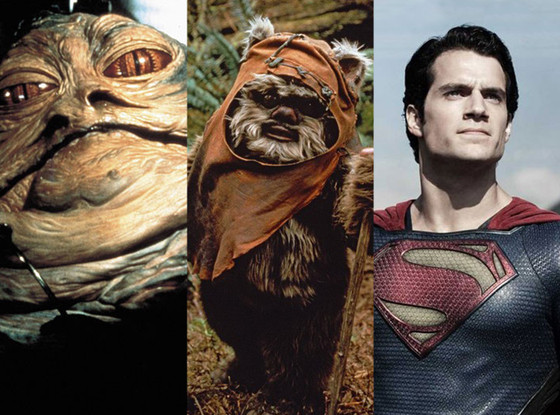 This is the last one: Jabba the Hut—
Oh!

Would you do it with the chains, Princess Leia style?
Oh! Gladly, yeah. [Laughs.]

CLICK: The beginnings (and end?) of Mulder and Scully

In the exclusive clip above, Anderson's Scully and Duchovny's Mulder are investigating a series of gruesome attacks by ... a lizard man?

The episode features many callbacks to The X-Files' past. Recognize the two witnesses? That's Tyler Labine and Nicole Parker, they appeared in the original run as stoners as well. 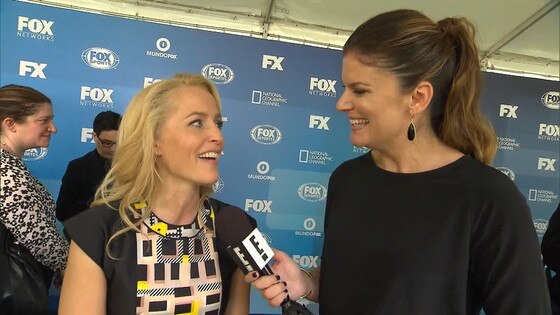 Now Playing
Up Next
Gillian Anderson on Revisiting Dana Scully!

TAGS/ Gillian Anderson , The X-Files , TV , Top Stories
GET POP CULTURED!
*Email entered incorrectly. Please try again.
By subscribing to our newsletter you agree to the Privacy Policy and Terms of Use
Daily
Weekly