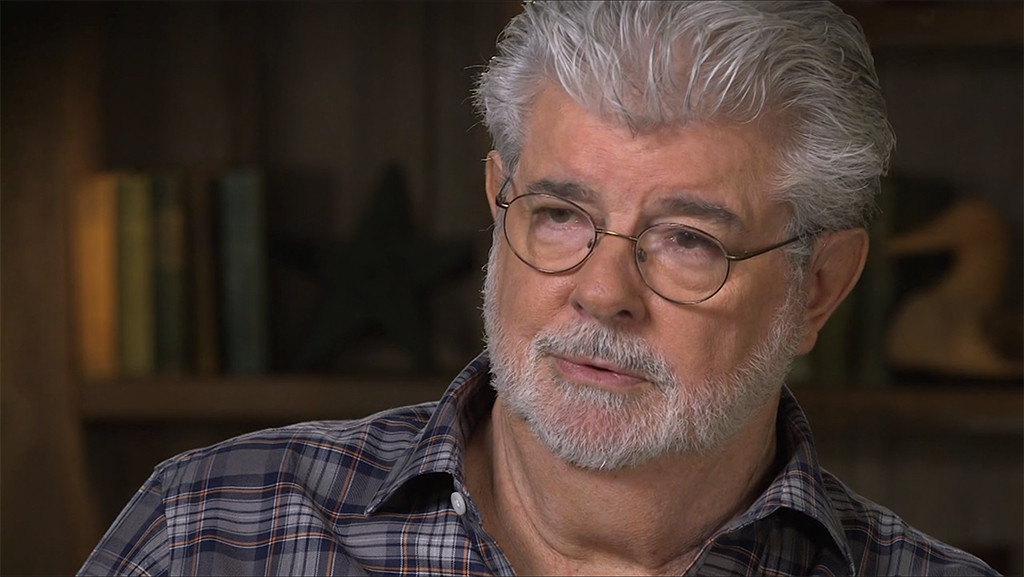 In an interview with Charlie Rose that aired over Christmas and was released online this week, the 71-year-old also commented about Star Wars: The Force Awakens, which hit theaters two weeks ago. Lucas, who had sold his production company Lucasfilm to Disney for $4.05 billion in 2012, was not involved in the making of the movie.

"These are my kids. All the Star Wars films. I love them, I created them, I'm very intimately involved in them," he said, laughing. "And I sold them to the white slavers that take these things and..."

Following the backlash, Lucas responded to his critics on New Year's Eve.

"I want to clarify my interview on the Charlie Rose Show," he said in a statement obtained by E! News on Thursday. "It was for the Kennedy Center Honors and conducted prior to the premiere of the film. I misspoke and used a very inappropriate analogy and for that I apologize." 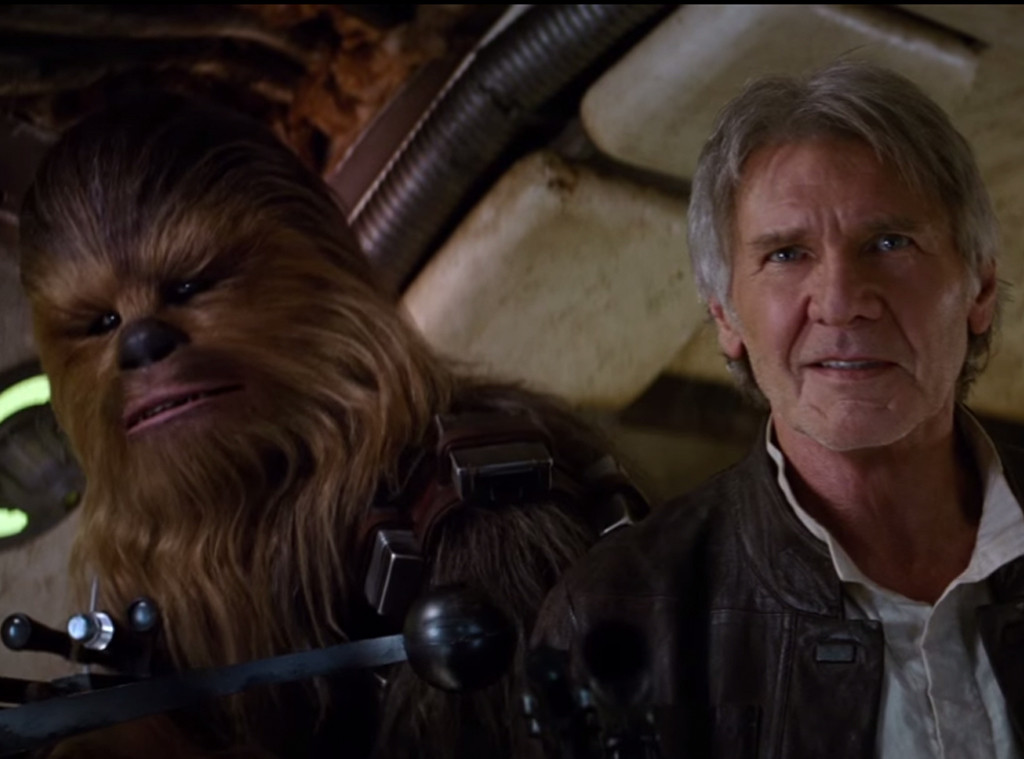 "I have been working with Disney for 40 years and chose them as the custodians of Star Wars because of my great respect for the company and [Disney CEO] Bob Iger's leadership," he said. "Disney is doing an incredible job of taking care of and expanding the franchise. I rarely go out with statements to clarify my feelings but I feel it is important to make it clear that I am thrilled that Disney has the franchise and is moving it in such exciting directions in film, television and the parks. Most of all I'm blown away with the record breaking blockbuster success of the new movie and am very proud of J.J. and Kathy."

The film opened on Dec. 18 to mostly rave reviews and has made more than $1.29 billion worldwide, making it the eighth most successful movie in the world. No. 1 is James Cameron's Avatar, with $2.78 billion.

Many die-hard Star Wars fans who have seen the new installment, the seventh overall and the start of a third trilogy, have said on social media they feel the it borrows too much from the original 1977 movie, Star Wars: Episode IV: A New Hope.

"They wanted to do a retro movie. I don't like that," Lucas had told Rose. "Every movie, I worked very hard to make them different. I made them completely different—different planets, different spaceships to make it new."

Lucas had told The Washington Post several weeks ago that Disney "decided they didn't like" the stories he had outlined for the three sequels. The company has not commented on his remarks.

"You're either the dictator or you're not. And to do that would never work, so I said 'I'm going to get divorced,'" he said. "I knew that I couldn't be involved. All I'd do is make them miserable. I'd make myself miserable. It would probably ruin a vision—J.J. has a vision, and it's his vision." 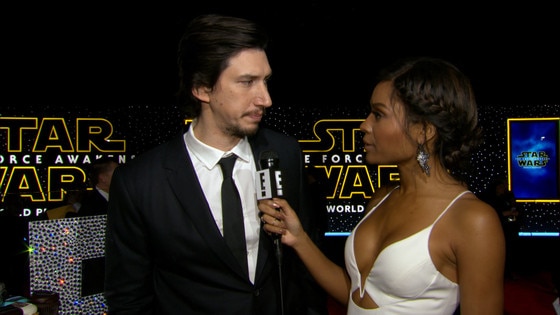 PHOTOS: Star Wars: The Force Awakens premieres around the world