Game of Thrones producers heard the outcry. Really, they did. Director Jeremy Podeswa, who is helming the first two episode of season six, said creators Dan Weiss and David Benioff "were responsive to the discussion" that ensued after Sansa (Sophie Turner) was brutally raped on her wedding night and "a couple of things changed as a result" of the ongoing discussions.

The scene sent shockwaves through public consciousness, with George R.R. Martin stepping in to defend the twist (it wasn't in his books) and even Senator Claire McCaskill speaking out.

Podeswa, who was speaking in Sydney, Australia, said it's vital for producer of the series not to "self-censor." "The show depicts a brutal world where horrible things happen. They did not want to be too overly influenced by that (criticism) but they did absorb and take it in and it did influence them in a way," he said, according to Forbes.

The brutal world was a defense used by Martin too. Martin told EW the world he's creating reflects "a patriarchal society based on the Middle Ages. The Middle Ages were not a time of sexual egalitarianism." And yes, he's writing a fantasy series, but he's not writing a Disney movie, he said. "Just because you put in dragons doesn't mean you can put in anything you want…If you're going to do [a fantasy element], it's best to only do one of them, or a few. I wanted my books to be strongly grounded in history and to show what medieval society was like, and I was also reacting to a lot of fantasy fiction," he said. 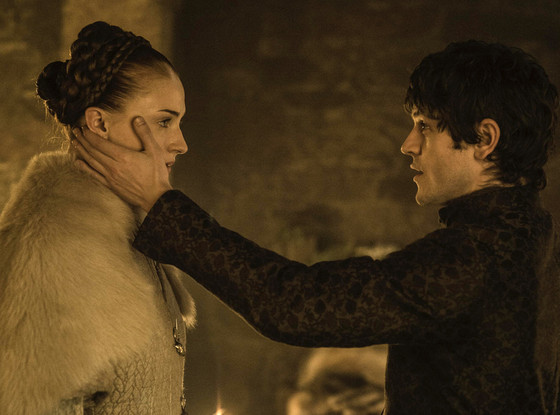 Podeswa directed the episode featuring Sansa Stark's rape and said they knew it was going to cause discussion. "It was a difficult and brutal scene and we knew it was going to be challenging for the audience. But it was very important to us in the execution that it would not be exploited in any way. To be fair, the criticism was the notion of it, not the execution. It was handled as sensitively as it could possibly be; you hardly see anything," he said, by way of Forbes. "I welcomed the discussion about the depiction of violence on television and how it could be used as a narrative tool sometimes and the questionable nature of that. We were aware ahead of time that it was going to be disturbing but we did not expect there would be people in Congress talking about it."

For her part, Turner said she was fine with the twist and "secretly loved it."

"When I read that scene, I kinda loved it," Turner told EW at the time. "I love the way Ramsay [Iwan Rheon] had Theon [Alfie Allen] watching. It was all so messed up. It's also so daunting for me to do it. I've been making [producer Bryan Cogman] feel so bad for writing that scene: 'I can't believe you're doing this to me!' But I secretly loved it." 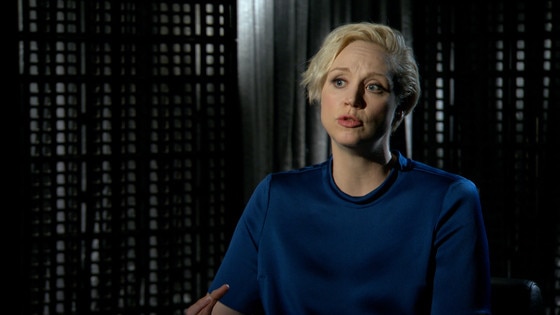 PHOTOS: Game of Thrones stars in and out of costume