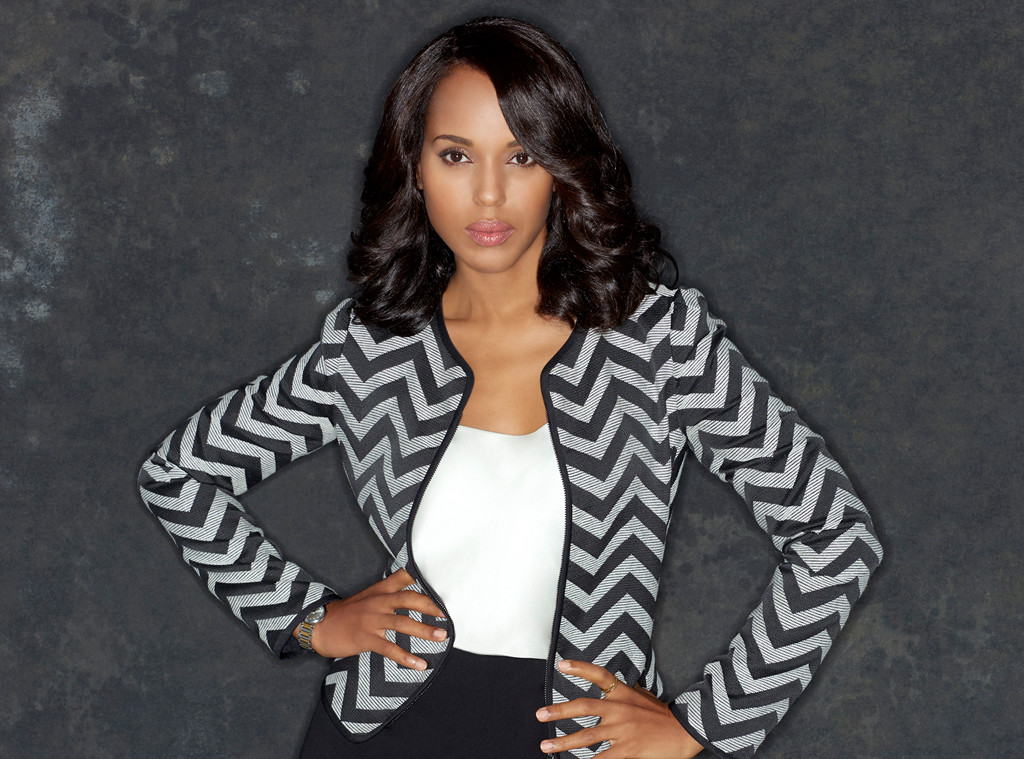 Scandal lived up to its name last night with its fall finale. Spoiler warning for "Baby, It's Cold Outside."

In the episode, Senator Mellie Grant (Bellamy Young) stood up for Planned Parenthood funding and filibustered, keeping her fellow senators away from holiday plans for 16 hours in an effort to block the vote on a bill. While all this happened, Olivia Pope (Kerry Washington) watched from afar, stepping in to help with Vice President Susan Ross (Artemis Pebdani) when needed, before ultimately missing Fitz's (Tony Goldwyn) cabinet dinner to have her own abortion. Scandal depicted Olivia having the procedure and in the aftermath, she and Fitz called it quits (thought he didn't find out she had the procedure).

Planned Parenthood praised Shonda Rhimes and the ABC series for the episode. 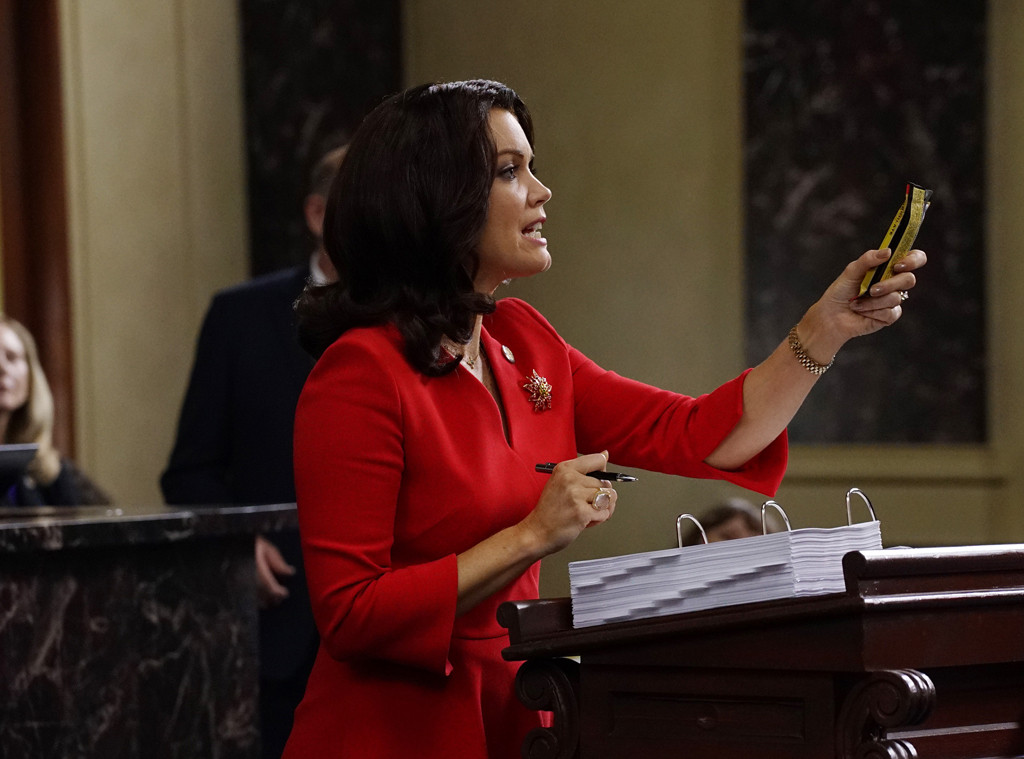 "Tonight, the millions of people who tune into Scandal every Thursday night learned that our rights to reproductive health care are under attack. Never one to shy away from critical issues, Shonda Rhimes used her platform to tell the world that if Planned Parenthood lost funding for contraception counseling, STI testing, cancer screenings, and safe, legal abortion—millions of people would suffer. And this episode wasn't the first time one of Rhimes' characters had an abortion, yet tonight we saw one of our favorite characters make the deeply personal decision that one in three women have made in their lifetime," Cecile Richards of Planned Parenthood Federation of America, said in a statement to E! News. "We applaud Shonda Rhimes tonight—and every Thursday night—for proving that when women are telling our stories, the world will pause and watch. We just hope those in Congress—and throughout the nation—who are steadfast on rolling the clock back on reproductive health care access are taking note."

CLICK: The official ranking of the best and worst new shows—according to you

Of course the episode was not met without some detractors. Conservative media watchdog group Media Research Center described the scene as "sick" on their blog and said the episode crossed a line. "The entire hour was an advertisement for Planned Parenthood, but the absolute worst scene was a montage set to the Christmas hymn 'Silent Night,' a song that celebrates the birth of Christ, while main character Olivia Pope (Kerry Washington) has an abortion, killing her and the president's baby," MRC's NewsBusters wrote.

"Hollywood's liberal values permeate movies and television. Last night's episode of ABC's Scandal was pretty much an hour-long advertisement for Planned Parenthood. In the most disturbing scene, the main character has an abortion to 'Silent Night' (a hymn celebrating the birth of Jesus) playing in the background. This is Hollywood's moral depravity on full display," MRC said in further statement.

Young's Mellie character read line items from the country's budget. And they were real. "The #Scandal writers did their research--every budget item Mellie recites it actually REAL," she tweeted.

The reaction from viewers was predictably mixed. Did the episode strike a chord with you? Tell us in the comments.