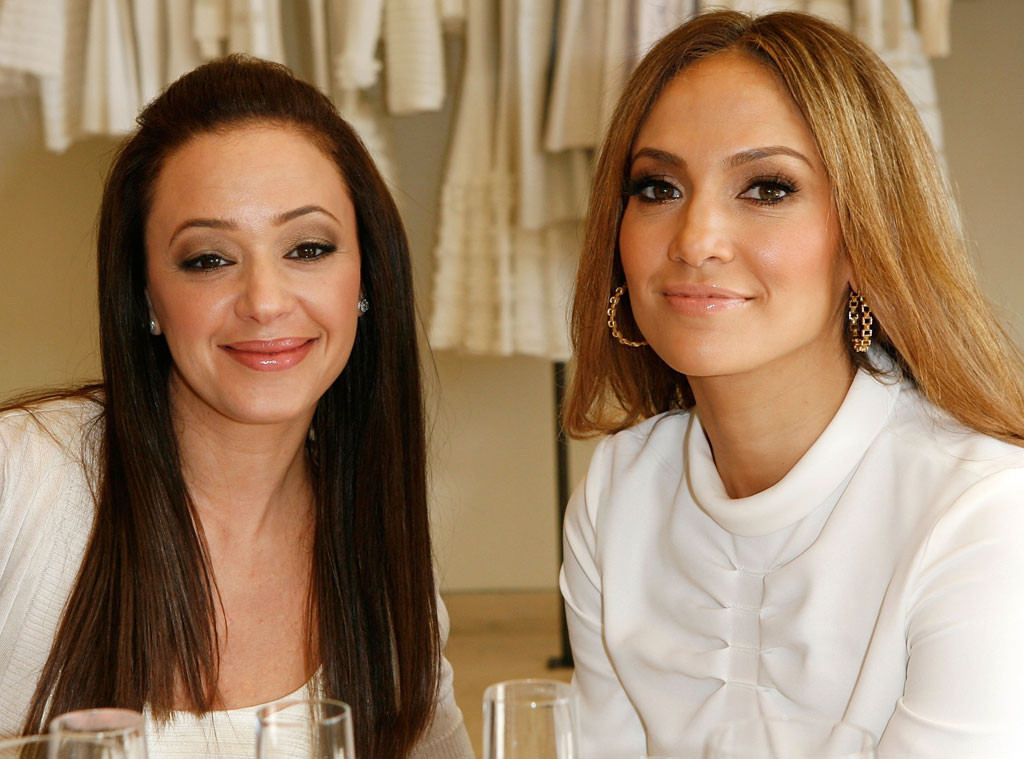 Leah Remini recalls getting a special request from Church of Scientology officials with regard to Tom Cruise and Katie Holmes' wedding and the drama that followed the festivities.

The 45-year-old talked about her past time as a member of the church in an interview with ABC News' 20/20, which aired on Friday, and also discusses her previous life as a Scientologist in her new memoir, Troublemaker: Surviving Hollywood and Scientology.

Remini, who was raised in the religion and left it in 2013, was one of many celebrity guests at the $2 million 2006 wedding of Cruise, the church's most famous member, and Holmes in Italy. But her invitation came with a networking request: She was asked to bring her friends, Jennifer Lopez and then-husband Marc Anthony.

"The Church was really the one who invited them," she said. "On Tom's behalf."

READ: Leah Remini talks about the pressure of being a child in the Church of Scientology 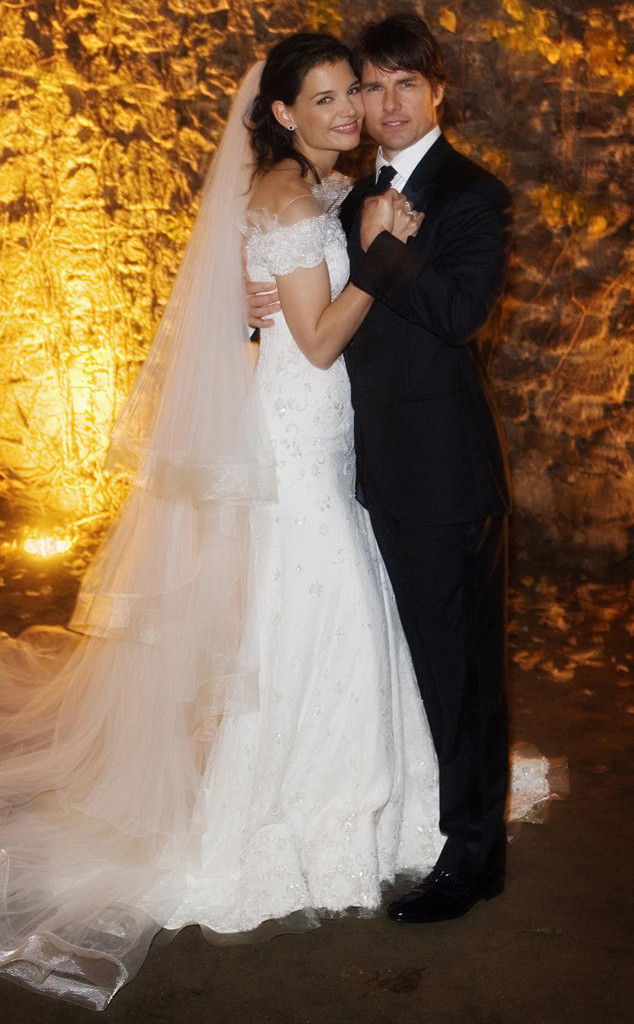 Remini, who remains BFFs with Lopez, 46, said at the wedding, church officials had her and the singer-actress travel in separate vehicles and sit and different tables, which annoyed her.

"They were always trying to extract me," she said. "I could only assume because they wanted to make Jennifer a Scientologist and maybe I was barring that road for them."

Remini told 20/20 she was bothered to see that church leader David Miscavige, Cruise's best man, was there without his wife, Shelly. The actress said she left the wedding on what she calls a mission to save Scientology and submitted a "Knowledge Report" to the organization, complaining about church members at the wedding.

She also said many of her then-fellow Scientologists had also filed reports complaining about her behavior during the festivities, accusing her of being loud, late and rude, upgrading her hotel room and switching seats at the reception.

"Basically, they were just trying to get me to recant what I said, to apologize for ruining the wedding of the century," Remini told 20/20.

The Church of Scientology International told ABC News in a statement that in regards to the wedding, every claim Remini has made is not only untrue but "ridiculous and stupid."

In 2013, Remini filed a missing person report regarding the whereabouts of Miscavige's wife. Police classified the report as unfounded and said detectives met with the couple and saw Shelly. A Church of Scientology rep called Remini's police report "just harassment."

Also during the 20/20 interview, Remini had said she had once witnessed an intimate moment between Cruise and Holmes, 36, commented loudly about it and was subsequently reprimanded by church officials.

Cruise, 53, has remained mum about Remini's comments during her 20/20 sit-down. A rep for Holmes said the actress, who divorced the actor in 2012, regrets "having upset Leah in the past and wish her only the best in the future."

PHOTOS: Stars who are outspoken about their religion