New York Fashion Week's Lack of Body Diversity Is Not OK: Here's Why 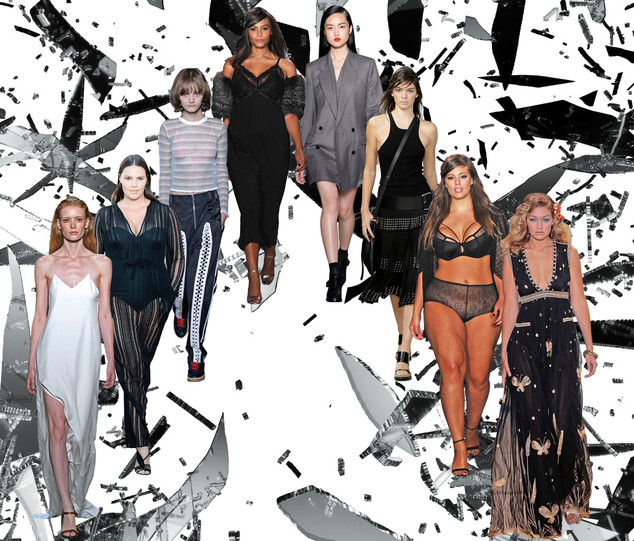 It's been just over five months since France passed a law banning excessively thin fashion models; yet, here we are again at the end of New York Fashion Week, where, not only was there a lack of body diversity (with the exception of model and body activist Ashley Graham's show), there were also a number of extremely skinny models on the catwalk.

Why, you ask? To be honest, we're not really sure.

From an outsider's standpoint, we've made great strides when it comes to body image. Of course, there are many more improvements to be made, but with the copious amount of headlines calling out fat-shaming, skinny-shaming and everything in between, we were under the impression there's been at least some improvement. 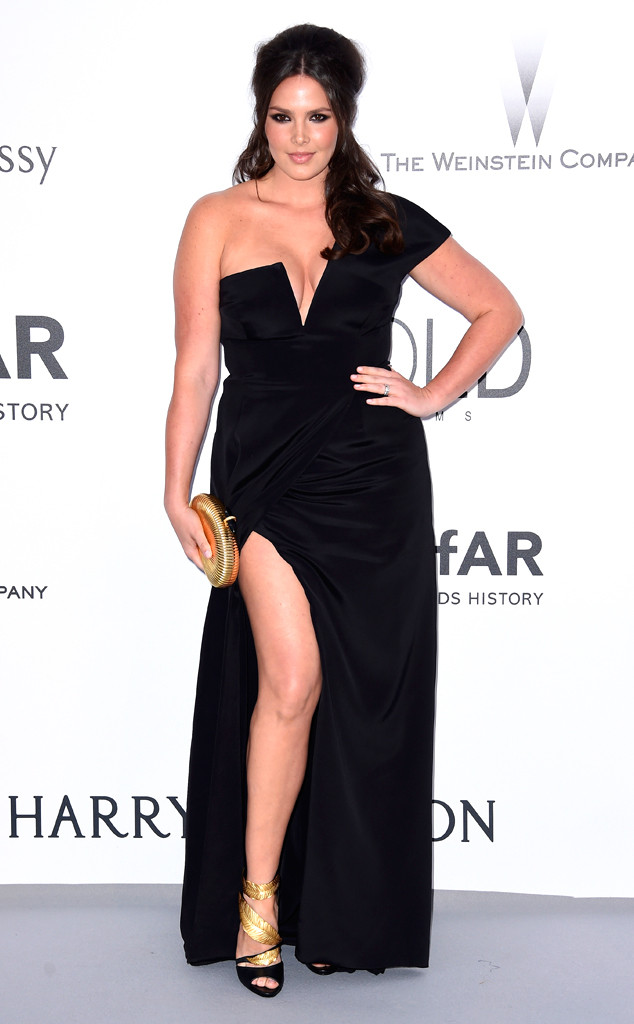 However, our hopes were quickly shattered when we tried to dig up any signs of body diversity at NYFW, only to find one plus-size model: size 16 beauty Candice Huffine, who made her New York Fashion Week debut during French designer Sophie Theallet's runway show.

Before the backlash begins, keep in mind, we're not here to pick apart anyone's body. Men and women come in all shapes and sizes and it's all about embracing different standards of beauty.

But what we do have a problem with are the disturbing statistics about eating disorders in our society and the fact that these images do make a difference. 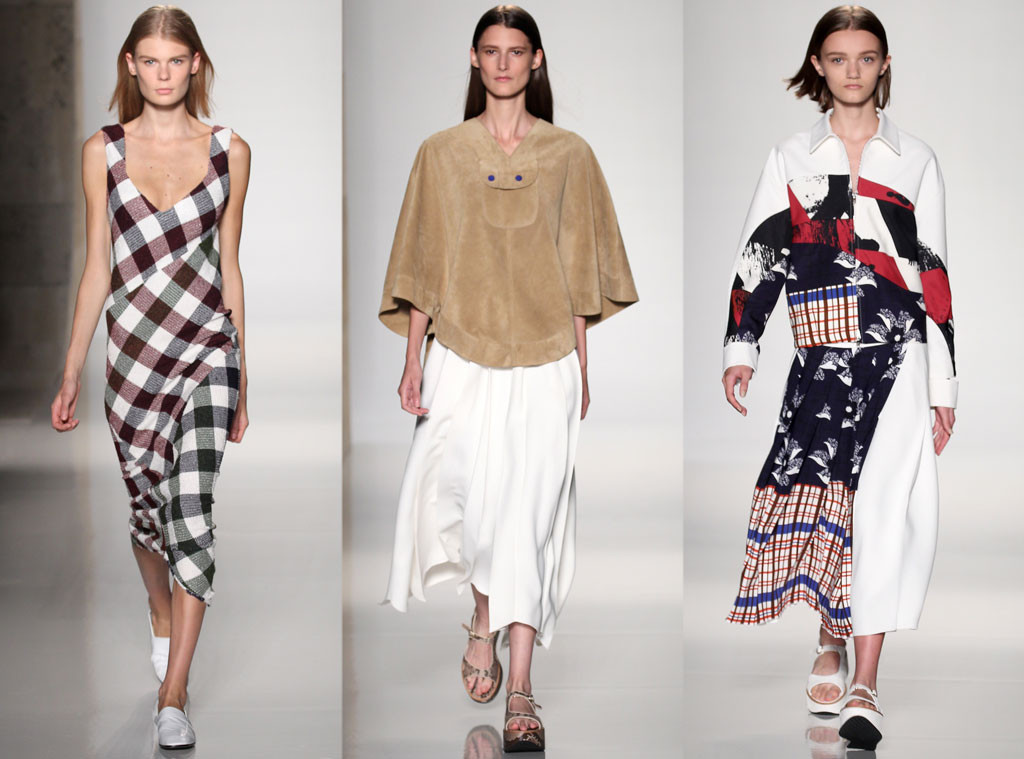 "30 million Americans will struggle with an eating disorder at some point in their lives," Claire Mysko, COO of the National Eating Disorders Association tells E! News. "While images of thin models don't cause eating disorders, we do know that the lack of body diversity on runways reinforces the idea that thinness is equated with happiness, success and beauty. For those who might be in a vulnerable place, that is a potent and dangerous message."

This isn't, of course, a new debate. Models have repeatedly spoken out about the extreme pressure to be thin, and top model Gigi Hadid recently opened up about her battle to keep her curves (we use that term loosely because, while Gigi looks amazing, she is indisputably thin).

"Once I started modeling, one of my things was like, 'OK, like, yeah, I don't need to be a man volleyball player, but I also don't want to be like, [raises her right pinky finger], two pounds soaking wet,'" she told the Daily Mail Australia. "I can have like, you know, the body for a certain runway show if I need to. But that doesn't mean that I'm doing it in an unhealthy way."

LOOK: Model with Down Syndrome makes her Fashion Week debut 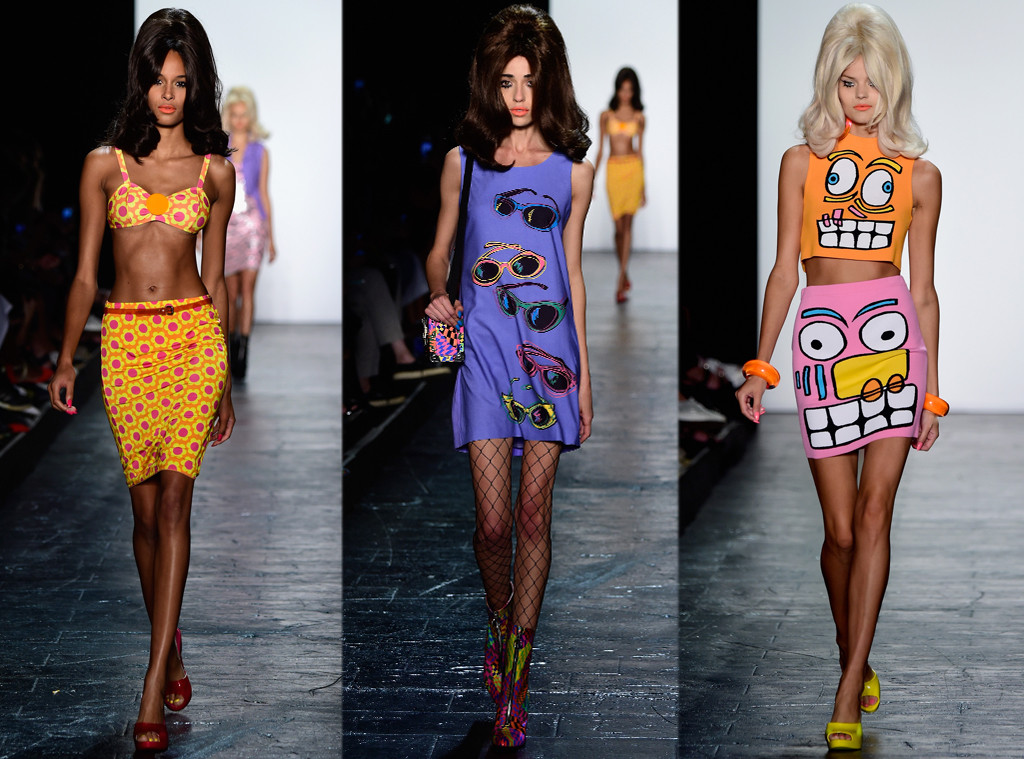 She added: "If you just kind of embrace yourself, like, other people accept you in the same way. And I think that's really cool, to tell other people...that you don't always have to go with the cookie-cutter version of what people tell you you're supposed to be."

While the runway has yet to follow suit with society's shifting perception of beauty, there have been a number of "normal" folks who have expressed outrage—but they're forgetting the bigger picture.

Most recently, Victoria Beckham has come under fire for using super-skinny models in her runway show. But to be fair, her models didn't seem to be noticeably thinner than those in the other fashion shows, and the model who received the most backlash, 17-year-old newcomer Peyton Knight, also walked in Alexander Wang. 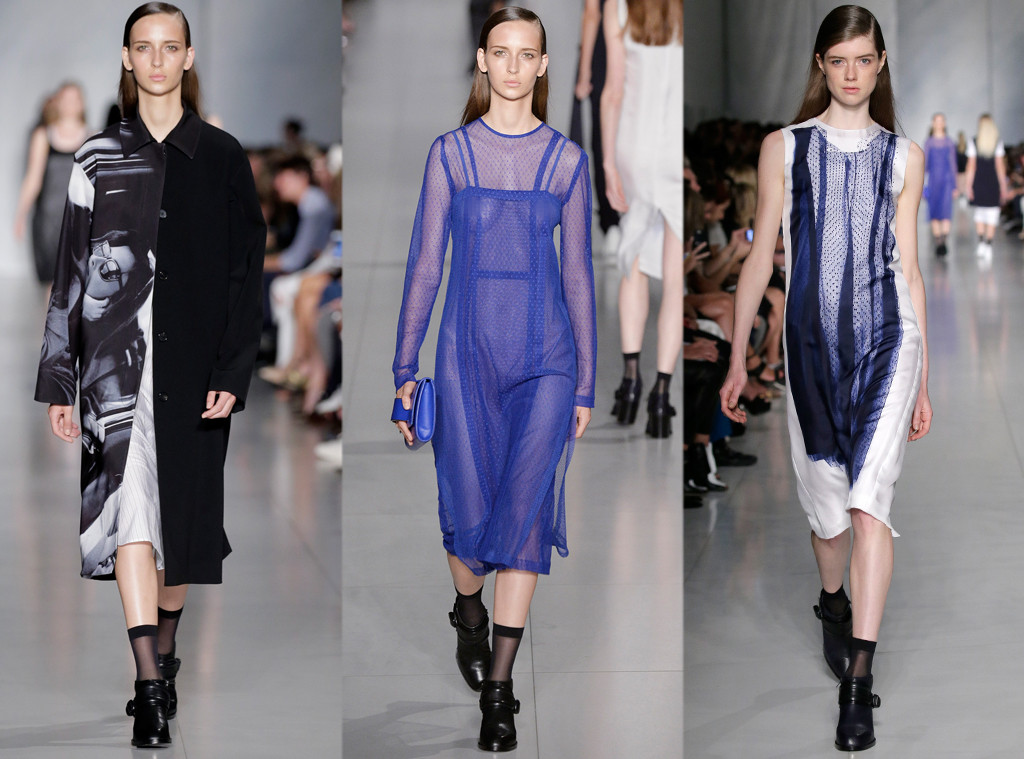 And that's what we mean by the bigger picture: blame the industry, not Mrs. Beckham.

"The recent publication of a study done by Micali (2015) shows that girls as young as eight begin to develop body size and shape issues," Lorna Garner, chief operating officer of the eating disorder charity b-eat tells E! News. "If the appearance is of an extreme body shape or extreme youth, it sends out a message to young women that this is what you should look like. The fashion industry does not just sell clothes but a whole look and style – and people buy into that."

Back in 2007, model Isabelle Caro famously stripped down for an Italian ad campaign depicting the ugly truth about anorexia nervosa. Caro, who was 5 feet tall, weighed 59 pounds when she posed for photographer Oliviero Toscani's "No Anorexia" campaign. Three years later, she passed away at the age of 28.

READ: Where is the body diversity push for male models? 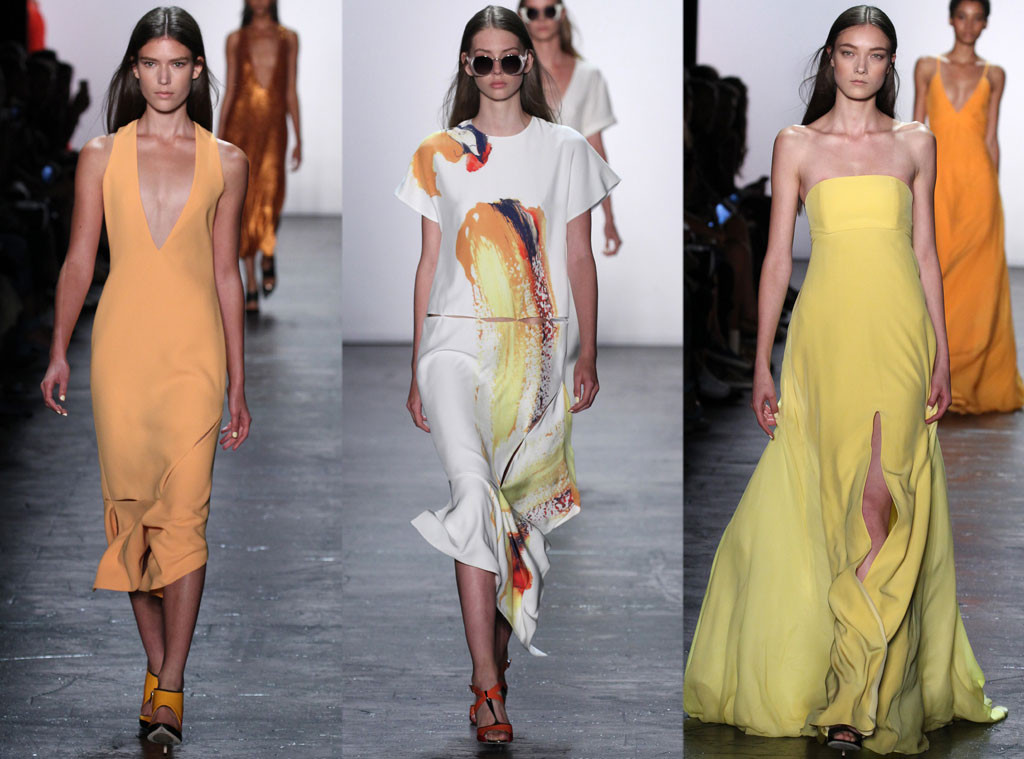 Unfortunately, her death is not uncommon. In fact, according to the Eating Disorder Coalition, anorexia has the highest mortality rate of any mental illness.

Today, more than ever, we are in control of the content we consume. As an entertainment and pop culture news site, we see that there is a genuine interest in body diversity, and we hear the Internet's collective cheers when someone like Ashley Graham, Madeline Stuart or Hari Nef changes the game.

Then why, we wonder, haven't we seen the industry shift with the times? 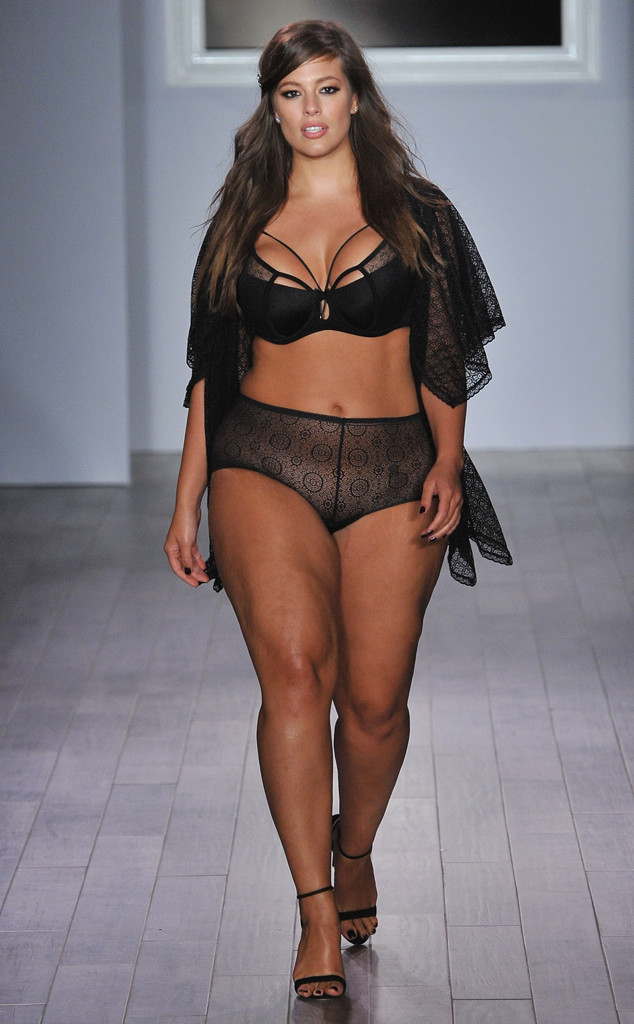 In the words of Graham, "I felt free once I realized I was never going to fit in the mold that society wanted me to fit in. I'm never going to be perfect enough for an industry that defines perfection from the outside in....rolls, curves, cellulite—all of it. I love every part of me."

And isn't that, after all, the true definition of beauty?

If you or someone you know is suffering from an eating disorder, visit www.MyNEDA.org or contact NEDA's Live Helpline: 800-931-2237.

TAGS/ Body Image , Fashion Week , Top Stories
GET POP CULTURED!
*Email entered incorrectly. Please try again.
By subscribing to our newsletter you agree to the Privacy Policy and Terms of Use
Daily
Weekly