Ed Skrein, Game of Thrones' 1st Daario, Explains Why He Left the HBO Show—Find Out What He Said! 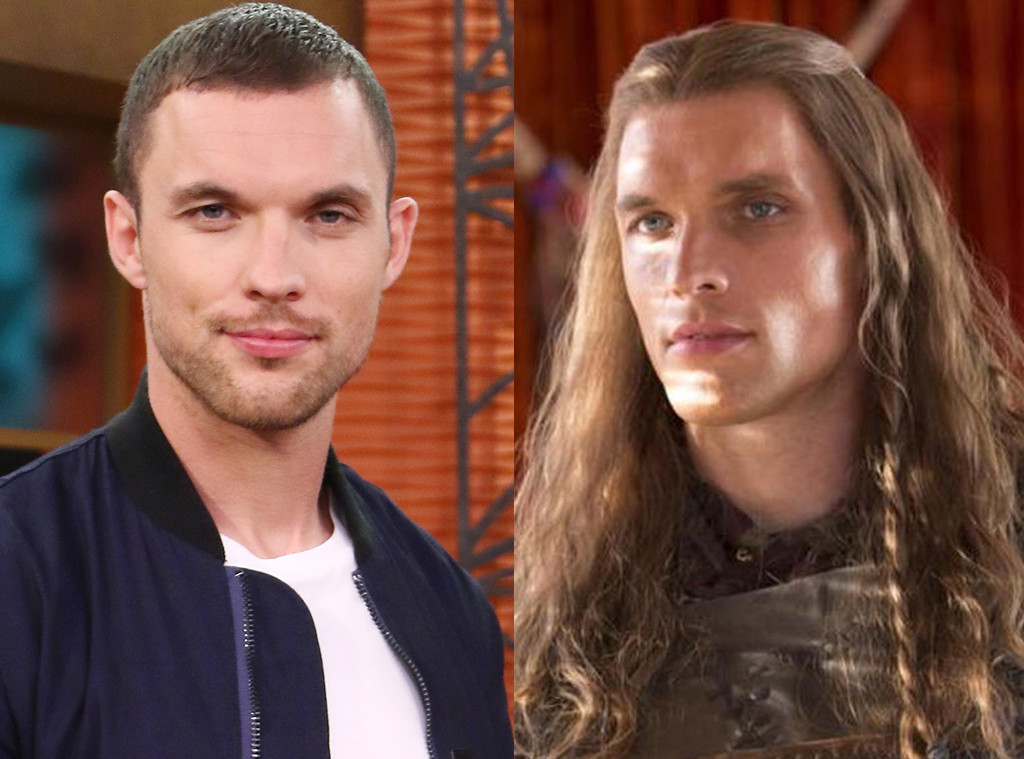 And remember how, at the start of the following season 4, they replaced him with the also super studly, but different super studly Dutch actor Michiel Huisman, 34?

And remember how after they did that, we were basically expected to be like, "Yeah, that makes sense. They totally look alike, let's move on," except that NO, they totally don't—they look nothing alike...but we're just going to suspend our disbelief because we love Game of Thrones and we don't question greatness?

Well, in case you were wondering what was up with the recasting, Skrein, 32, recently spoke out about it.

READ: You will never believe who almost played Jon Snow on Game of Thrones

Skrein had starred in three episodes of Game of Thrones in 2013, less than a year before he was cast as the younger version of Jason Statham's character Frank Martin in The Transporter Refueled, the fourth film in the action thriller franchise, which is set for release on Friday. However, he told EW.com that contrary to reports, his participation in the movie was not the reason for his exit from the HBO series.

"That's what been reported in the press but it was a lot more political than that," he said, in comments posted on Thursday. "My plan was to stay with Game of Thrones for the long haul. That was always my plan. I would have loved to."

HBO has not commented on the recasting of Daario.

"It was a wonderful experience, but politics led to us parting ways," Skrein told EW.com. "And from there I just said, 'Okay, look forward, be positive. Keep calm and carry on.' That's my mentality when things go well, so I stay grounded and not get to overwhelmed by the hype, and it's my mentality when the plans change."

He also told TooFab in an on-camera interview, posted on Wednesday, that he did not "walk away" from Game of Thrones.

"This is a complicated industry and there's always politics involved," he said. "I never really look back. My journey has been unorthodox in many ways. All I do is count my blessings and try to be as present as I can and I'm thankful for every step of this journey."

READ: Still crying over Game of Thrones? Read all the best theories on why [SPOILER] isn't truly dead

"In a lot of ways, I would have loved to have carried on and stayed working on that, because it's a fantastic TV series," he was quoted as saying. "It's an incredible crew that I worked with."

"I've made a lifelong friend in Jacob Anderson, who plays Greyworm," he added. "But the most important thing in my life is my family, so each project is important but only to a point."

In addition to being an actor, Skrein, a married father of one son, is also a rapper.

Skrein recently talked to E! News about one of his newer projects, the superhero movie Deadpool. Not a bad gig after a short-lived recurring role on Game of Thrones! Watch the interview below. 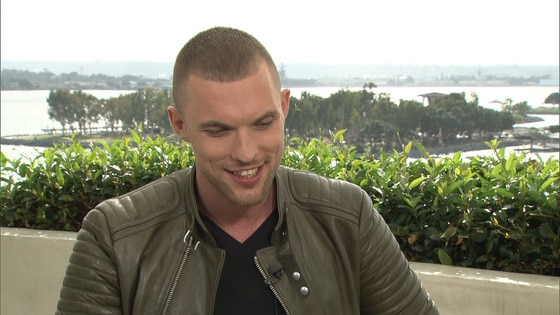 PHOTOS: Ranking the 30 most important deaths on Game of Thrones

TAGS/ Top Stories , Game Of Thrones , Casting , TV
GET POP CULTURED!
*Email entered incorrectly. Please try again.
By subscribing to our newsletter you agree to the Privacy Policy and Terms of Use
Daily
Weekly