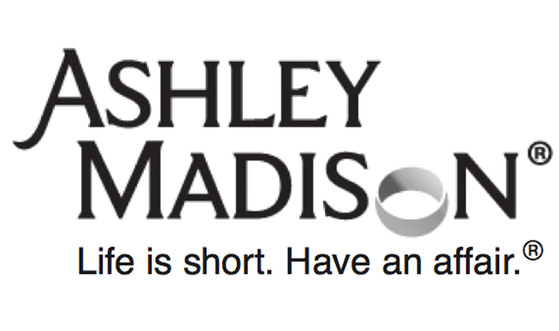 AshleyMadison.com users better be prepared for this news.

The same hackers who threated to expose the identities of more than 37 million cheaters last month appeared to have followed through with their promise.

According to the New York Times, the hackers dumped 9.7 gigabytes worth of stolen user account and payment information online this week. The data includes email addresses, transition details and passwords for members of Ashley Madison.

For those unfamiliar, the website is used for individuals looking to have an affair. Established Men, another site that markets to women looking to date wealthy men, is also affected.

Both sites are owned by Avid Life Media who assured users last month that they were able to "secure" its sites and "close the unauthorized access points."

"We were recently made aware of an attempt by an unauthorized party to gain access to our systems. We immediately launched a thorough investigation utilizing leading forensics experts and other security professionals to determine the origin, nature, and scope of this incident," the company said in its initial statement to E! News. "We apologize for this unprovoked and criminal intrusion into our customers' information."

The company added, "We have always had the confidentiality of our customers' information foremost in our minds, and have had stringent security measures in place."

The Impact Team, who claim to be the hackers, says they are most upset that Ashley Madison promised users that they could delete their information. Forbes later reported, however, that it may not be possible.

"Users almost always pay with credit card; their purchase details are not removed as promised, and include real name and address, which is of course the most important information the users want removed," they wrote per the publication.

Avid Life Media said it was still investigating the validity of any information posted online from its site.

"This event is not an act of hacktivism, it is an act of criminality," the company said in a statement to E! News. "It is an illegal action against the individual members of AshleyMadison.com, as well as any free-thinking people who choose to engage in fully lawful online activities. The criminal, or criminals, involved in this act have appointed themselves as the moral judge, juror, and executioner, seeing fit to impose a personal notion of virtue on all of society."

They added, "We will not sit idly by and allow these thieves to force their personal ideology on citizens around the world. We are continuing to fully cooperate with law enforcement to seek to hold the guilty parties accountable to the strictest measures of the law."