Jennifer Love Hewitt Campaigns for Can't Hardly Wait Reunion Movie After 17 Years: "Let's Get Them to Make It!" 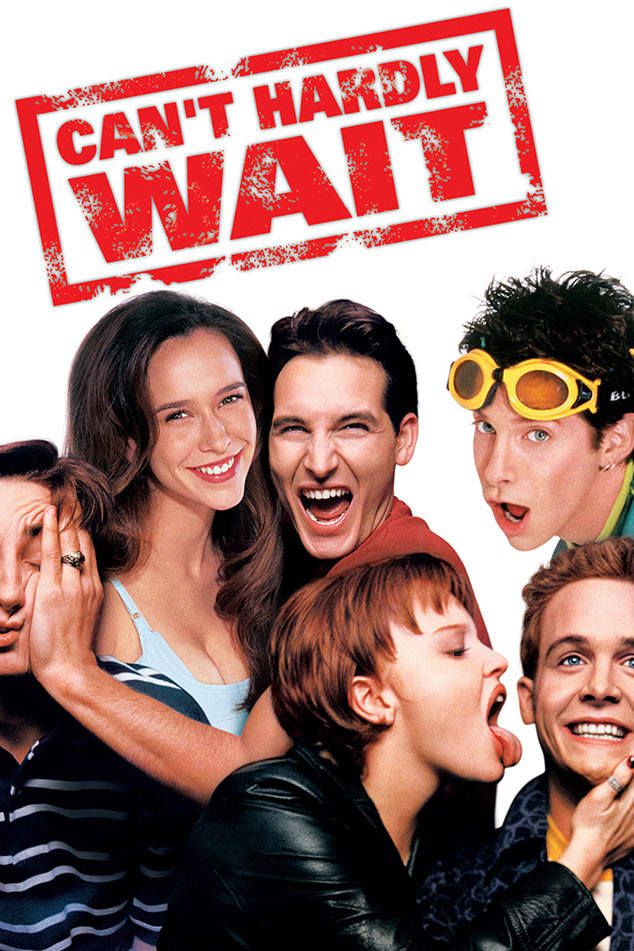 The twentieth anniversary of Can't Hardly Wait is three years away.

Jennifer Love Hewitt, for one, would love for audiences to see what happened to the Class of '98. After Cinespia showed the film Saturday at the Hollywood Forever Cemetery, the actress tweeted that she was "so proud to have been a part of this movie!" In fact, the actress would love to get the cast back together. "Can't Hardly Wait reunion movie anyone?" she asked on Twitter. "Let's get them to make it!"

Co-star Ethan Embry replied, "Oh Mandy. You came and you gave without taking!"

A few characters' fates were revealed in the final scene of the movie.

"Seven hours later, Preston (Embry) got on a train to Boston. Amanda (Hewitt) wrote him a letter for every day that he was away. They are still together," the text read. "The day after the party, Denise (Ambrose) and Kenny (Seth) meet up in a diner; five minutes later, Denise dumped Kenny. Ten minutes later, they found a bathroom and got back together. Mike (Facinelli) went to college but, after drinking too much, lost his football scholarship. He ended up 40 lbs. overweight and working at the car wash, a job he lost when incriminating Polaroids surfaced. William (Korsmo) became one of the most popular students at Harvard. He formed his own computer company that has made him worth millions, and he is dating a supermodel. William's two nerdy friends were abducted by aliens after discussing that they did not miss anything by not attending the party."

NEWS: This is why Matt Damon probably thinks Jennifer Love Hewitt is insane

If a Can't Hardly Wait reunion movie were to happen (right now, it's just a pipe dream), it would likely be in the vein of American Reunion, the fourth theatrical release from the American Pie film franchise that began in the summer of 1999.

Asked in a 2013 Vh1 interview to describe where he thinks Amanda and Preston are today, Embry crudely joked, "Well, we both are making ends meet with really weird jobs. She's jerking off dudes in Vancouver, and he's making horror movies in upstate New York." Asked about the possibility of reuniting for a sequel, Embry said he would "maybe" do it, but only "if they paid me more than the last time."

Oh, and he'd like some script approval. "[Preston would] have to get pretty dark," he said. "[He and Amanda] would have to not be together anymore. I've beaten myself up quite a bit in the past 15 years. Yeah, so maybe, if he went down the actual Vonnegut writer's path. Amanda and him had a horrible breakup and there were kids involved. He drinks himself silly over a typewriter. I'd make that sequel." 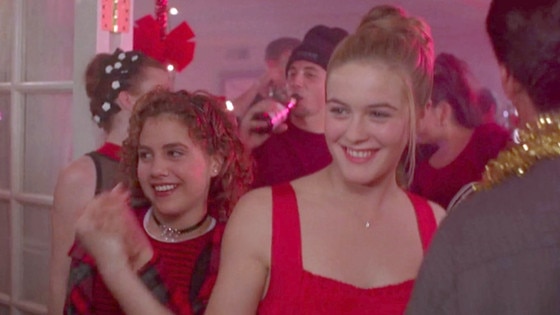 PHOTOS: The most awesome things from the '90s