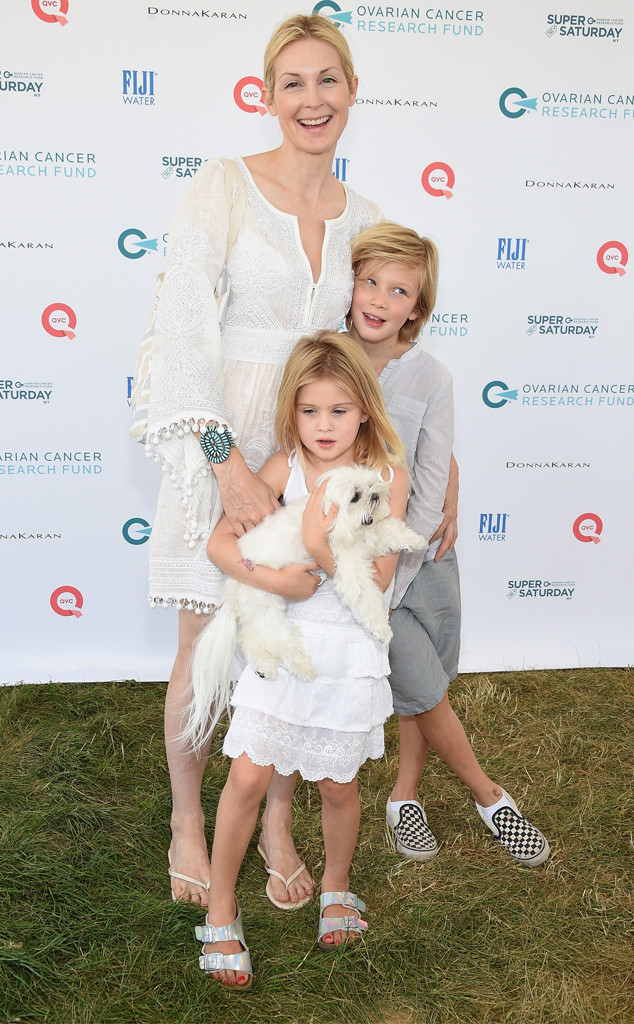 After a California judge awarded her ex-husband, Daniel Giersch, a victory, ruling that it has no jurisdiction over the case, it seemed like things were on the up and up because, as it turns out, Rutherford didn't want to fight the case in California. Although her California attorney, David Glass, was disappointed, Murphy was satisfied.

"Exactly what we wanted to happen has happened," she told E! News in a statement. "We filed in New York to provoke California to issue a ruling and the judge reacted as we had hoped. Now California—thankfully—will have no power to ruin the children's lives any further!! We are pleased that at long last this legal atrocity has been extricated from the grip of California's horrific family court system."

But unfortunately for Murphy and Rutherford, a New York judge has also ruled that the Empire State also has no jurisdiction over the case.

NEWS: Kelly Rutherford reunites with her kids in NYC! 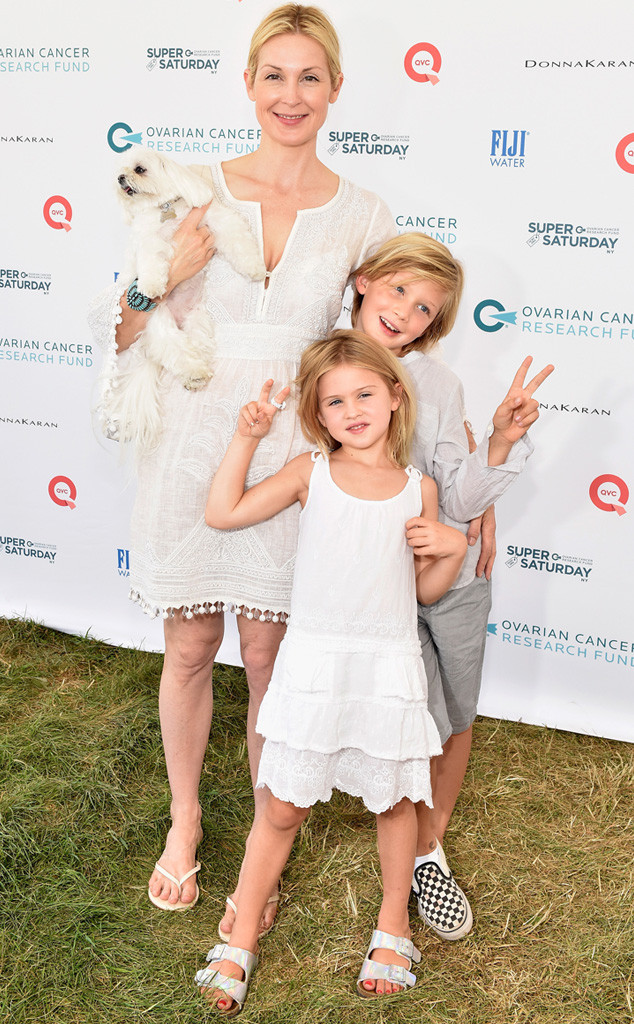 "New York said it had no jurisdiction because, it said, California had jurisdiction - which is silly - but it is what it is," Murphy tells E! News.

Although she finds the ruling "silly," Murphy isn't too concerned about the fates of the Gossip Girl star's children because at the end of the day they're American citizens.

"This new jurisdiction vacuum leaves the children with only their American constitutional citizenship rights to protect them from forced exile, and as rights go, there's nothing stronger than citizenship so we are optimistic," she explains to us.

Murphy adds that she and Rutherford will be focusing on the children's rights as citizens instead of what may or may not be in their "best interest."

NEWS: See all the stars who are campaigning on Kelly Rutherford's behalf

"The ugly story behind the story is that family courts do not always protect children because they only deal with children's 'best interests' and interests are not enforceable as 'rights,'" she continues. "By contrast, higher-level courts enforce real rights, so we are hopeful because we can focus solely on the children's absolute rights as citizens to reside in their own country."

Despite the New York judge's ruling, Murphy is just happy to be out of California's control.

"California's family court system has a particularly terrible reputation when it comes to protecting children, so we are glad to be out of that state once and for all," she says.

Rutherford and Giersch split up in 2010 after about four years of marriage. Their kids have been primarily in Monaco with Giersch since 2012, and Rutherford star filed for bankruptcy in 2013, stating that the costs of fighting the custody battle had depleted her finances.