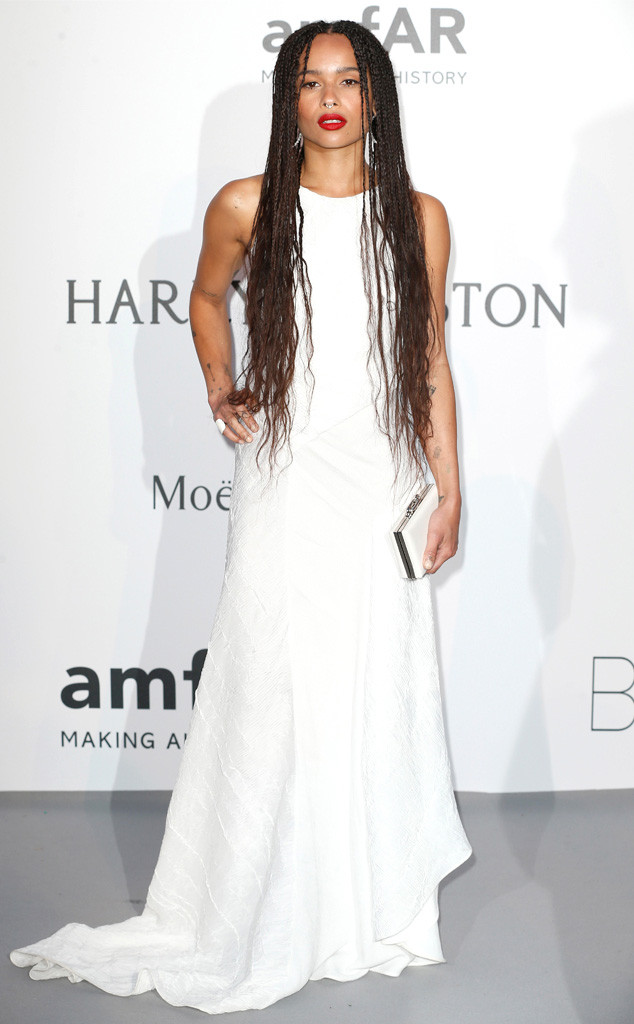 Zoë Kravitz is talented and about as stunning as they come, but...

The 26-year-old singer-actress has learned that, in Hollywood, her look isn't always what the casting agents have in mind.

"In the last Batman movie, they told me that I couldn't get an audition for a small role they were casting because they weren't ‘going urban,'" Nylon's August cover girl told the mag about trying to get a role in The Dark Knight Rises, which came out in 2012. "It was like, ‘What does that have to do with anything?' I have to play the role like, ‘Yo, what's up, Batman? What's going on wit chu?'"

Kravitz's career has come a long way since, but even she admits that she used to compartmentalize so-called white and black culture when she was younger.

PHOTOS: Celebs and their parents

"I identified with white culture, and I wanted to fit in," she talked about being one of the few black kids in a predominantly white school. "I didn't identify with black culture, like, I didn't like Tyler Perry movies, and I wasn't into hip-hop music. I liked Neil Young."

So she gets where the Dark Knight Rises assumption was coming from—a misguided place.

"Black culture is so much deeper than that," she told Nylon, "but unfortunately that is what's fed through the media. That's what people see. That's what I saw. But then I got older and listed to A Tribe Called Quest and watched films with Sidney Poitier, and heard Billie Holiday and Nina Simone. I had to un-brainwash myself. It's my mission, especially as an actress."

PHOTOS: On the set of Allegiant Part 1 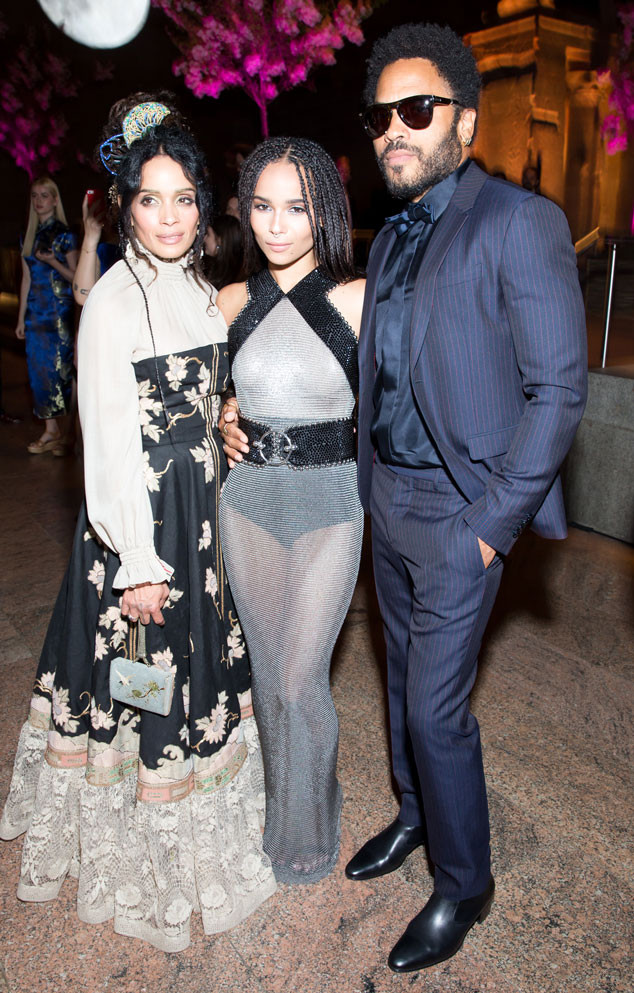 "I don't want to play everyone's best friend," she also said. "I don't want to play the role of a girl struggling in the ghetto. It's not that that story isn't important, but I saw patterns [in the scripts she was getting] and was like, ‘I don't relate to these people.'"

Well, Kravitz seems to have broken the mold.

The daughter of Lisa Bonet and Lenny Kravitz most recently co-starred in one of the best reviewed films of the year so far, Mad Max: Fury Road, as well as the Sundance Film Festival favorite Dope, and she's shooting the upcoming Allegiant Part 1 and 2 with Shailene Woodley and Theo James.

While Dope features a group of hip-hop-loving teens who get caught up in some serious business in their Inglewood, Calif., neighborhood, Kravitz obviously thinks the film goes beyond a stereotypical portrayal of black culture.

"It hit all the points that I believe in," she said. "I know those people. I got the sense of humor."

PHOTOS: Celebrity parents and their mini-me's

TAGS/ Zoë Kravitz , The Dark Knight Rises , Top Stories , Interviews
GET POP CULTURED!
*Email entered incorrectly. Please try again.
By subscribing to our newsletter you agree to the Privacy Policy and Terms of Use
Daily
Weekly