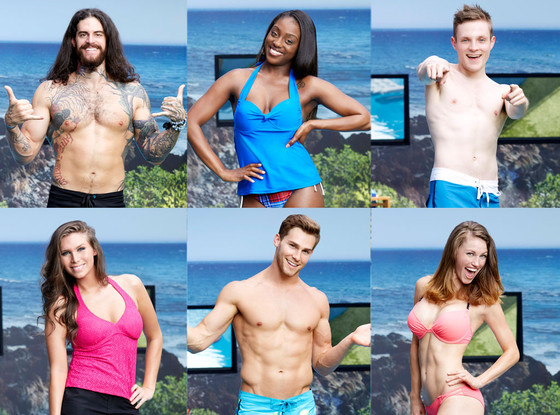 We are officially jealous of one of the Big Brother houseguests.

OK, we're kind of jealous of all of them, because this show looks kind of fun, but there's a twist this year that has our Mary Kate & Ashley/Lindsay Lohan loving hearts all a flutter.

Someone in the Big Brother house has an identical twin, and those identical twins will be switching back and forth throughout the season.

All we ever wanted as kids was to have an identical twin with whom we could constantly switch places, and if we couldn't have that, we just wanted it to happen in real life, and now we get a whole show of it!

Host Julie Chen isn't telling us yet who those identical twins are, but all we can say is that it had better be Clay, because who doesn't want two of this?

CLICK: Get to know Audrey Middleton, the first transgender contestant 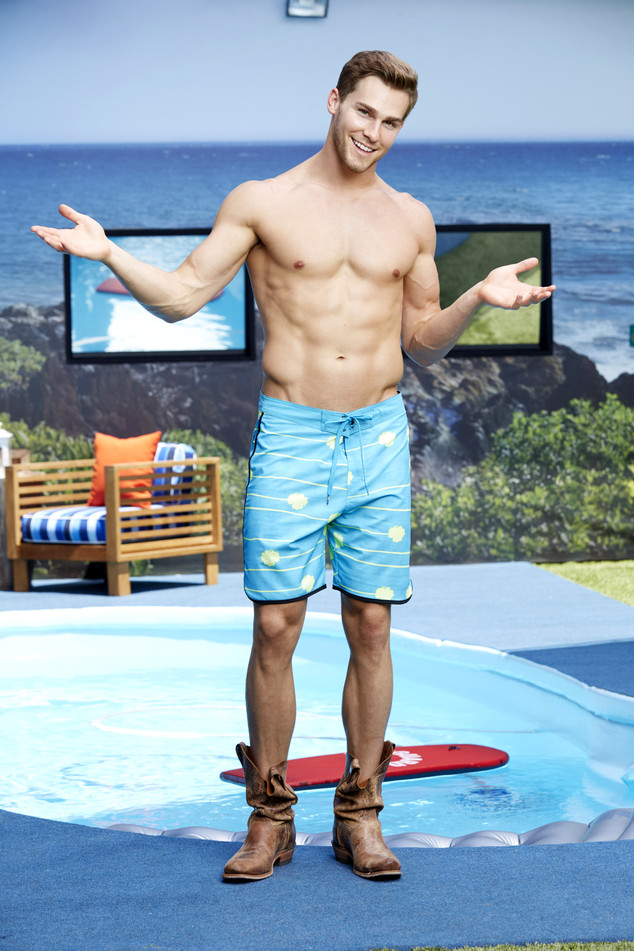 We've never been more excited about a twist. We're dying.

And if those twins get eliminated before this really gets good, we might actually riot.

This is not the first time the show has tried the twin twist. It was first attempted in season five, with Adria and Natalie switching off for the first five weeks, at which point they got to play as individuals. It worked, but not so much for their social status on the show, because the other houseguests weren't such big fans. Let's hope that this time, things go a little bit smoother.

Julie also revealed that not only will this season bring back last season's Battle of the Block, which allows houseguests to possibly be named Head of Household and get evicted in the same week.

The other twist this season? Turns out, it's a whole lot of twists: a new one every single week. The BB Takeover, as Julie called it, will occur randomly each week, and "you never know who, or what, it will be."

The night's other big event of the night was Audrey Middleton revealing herself to the other houseguests as the show's first transgender contestant ever, and it was actually not an event at all.

After the show's history of homophobia, racism, and just downright horribleness, the positive reaction among the other houseguests was extremely refreshing.

This season is already off to an excellent start, and we cannot wait for more. Luckily, this show airs three times a week, so we don't have to wait long!

Are you excited for the twist? What did you think of the premiere? Sound off in the comments!

PHOTOS: Check out the 2015 cast of Big Brother!

TAGS/ Big Brother , Watch With Kristin , TV , Top Stories
GET POP CULTURED!
*Email entered incorrectly. Please try again.
By subscribing to our newsletter you agree to the Privacy Policy and Terms of Use
Daily
Weekly