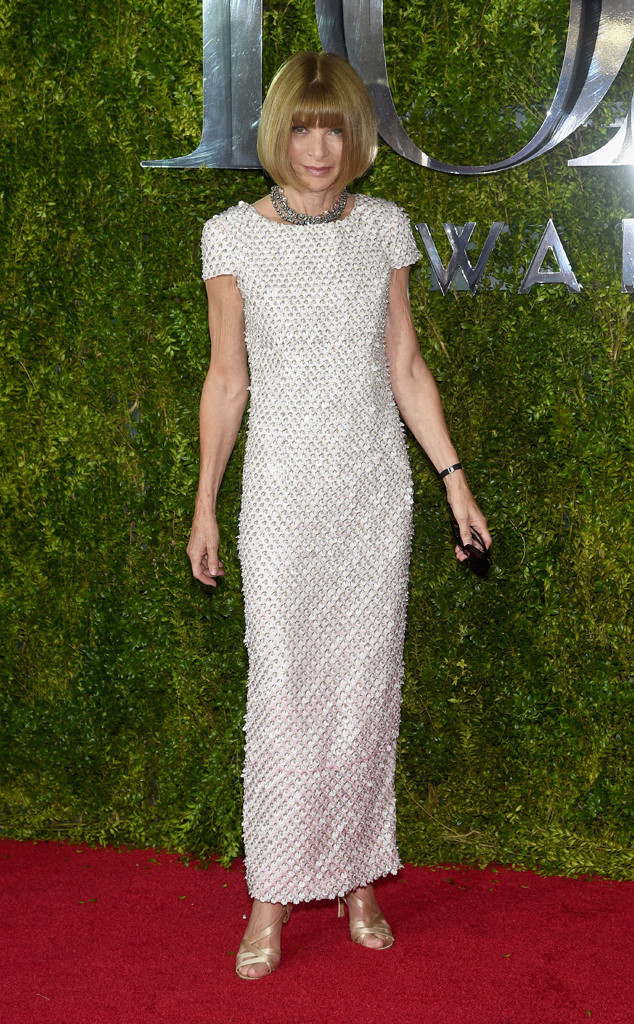 Leave it to Anna Wintour to make over an entire awards show's red carpet. (No, really!)

At the 2015 Tony Awards, Broadway's biggest stars stepped out in gowns that were, well, decidedly chicer than what we've seen from this carpet in years past: From Chanel and  Ralph Lauren, to Prabal Gurung and Valentino—not to mention a crop of fresh, up-and-coming designers—this year's attendees came decked in their designer bests.

But last night's fun, youthful red carpet wasn't just some magic transformation: It was a very deliberate attempt to glam up the Tonys, thanks to costume designer and head of the American Theater Wing William Ivey Long, Vogue editor in chief Anna Wintour, Broadway power player Jordan Roth and fashion PR powerhouse KCD. The plan? Bring A-list looks to some of the most talented entertainers on the Great White Way. (Oh, and bring a few A-list models to the carpet as well!)

LOOK: Best and worst dressed at the 2015 Tony Awards 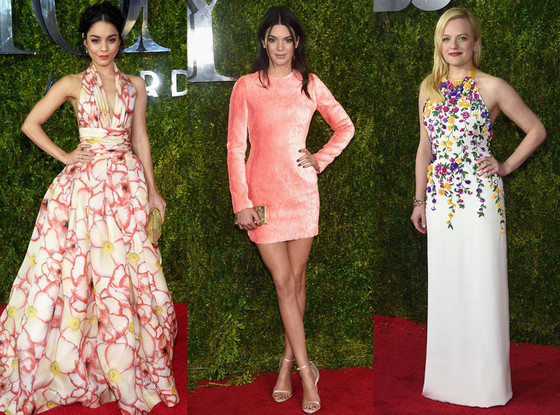 A few months ago, Long approached Wintour about serving as an advisor to help bring the overall look and feel of the show to the next level. Wintour, who has been a theater patron since childhood and dressed many Tony nominees in the past, then enlisted KCD, who offered up access to their fleet of top designers.

"It was a great honor and we were just so thrilled to be asked," Wintour, clad in Chanel, told me during our exclusive interview on the red carpet. "I mean all of us at Vogue are such theater fans. When William and Jordan asked us to come on, we just said yes immediately. It has been a fantastic experience because everyone has been so appreciative and grateful."

Nominee Elisabeth Moss gushed over her experience of getting to wear Oscar de la Renta, saying, "I mean, you seek approval from something like Vogue, so when Anna Wintour [says] she wants to dress you, you are like ‘Yes' because that's what you want. You want that kind of approval." 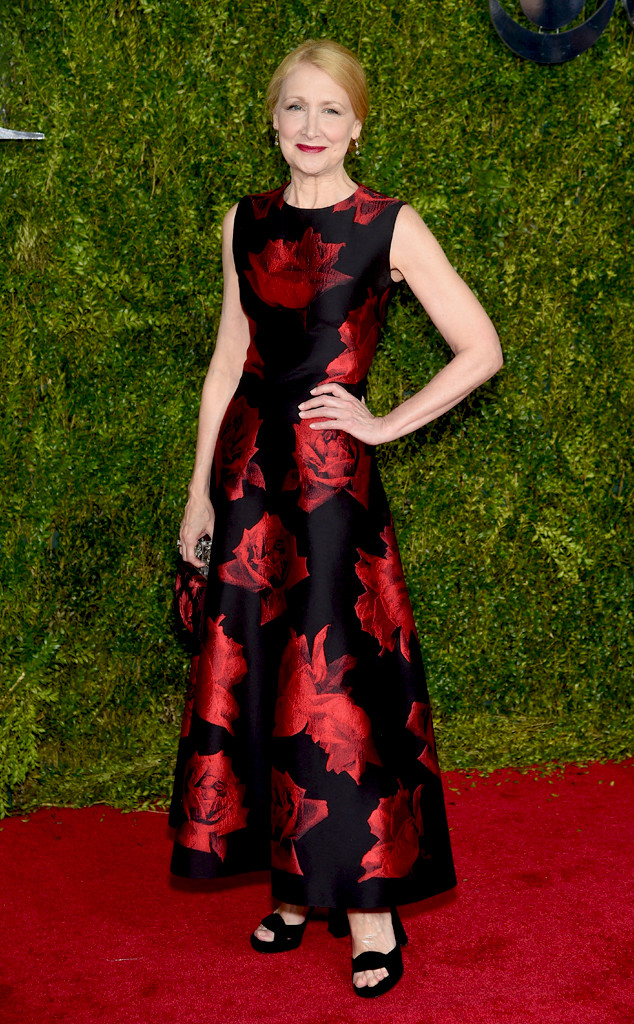 Broadway darling Patricia Clarkson was smiling from ear-to-ear thanks to her Vogue makeover.

"Anna reached out to me, hooked me up with Alexander McQueen and I am so in love with this dress and my Prada shoes. They were so kind and I just love this dress so much," Clarkson told me.

LOOK: Debra Messing and Anna Chlumsky have a twinsies moment at the 2015 Tony Awards 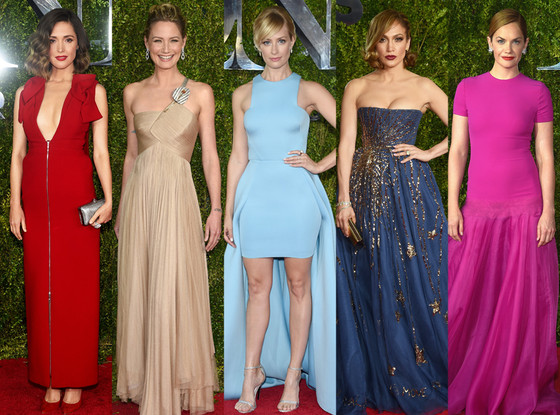 Not everyone decided to take the offer, but there were no hard feelings on either end.

"I would say anytime that you can get guidance from someone like Anna, I think it is really important," said two-time Tony winner Judith Light, who opted to work with her own styling team. "We are in New York, which is the fashion capital of the world, and I think what you want to do is really pay attention to how important fashion actually is."

For us, Anna's touch on the red carpet was just what the Tonys needed—plus, everyone deserves a Cinderella night. These actors sing, dance and give their all in live performances day in and day out, so why shouldn't they have a Jennifer Lopez moment? (J.Lo, by the way, wowed as a Tony presenter in Valentino Couture.)

Wintour, for her part, was more than happy to help: "It has been a very easy, wonderful experience. Theater people are wonderful," she said.

PHOTOS: See all the star arrivals on the 2015 Tony Awards red carpet