Bristol Palin Says Calling Off Her Wedding to Dakota Meyer Was "Painful," Hopes to "Rebuild" Her Life in Alaska 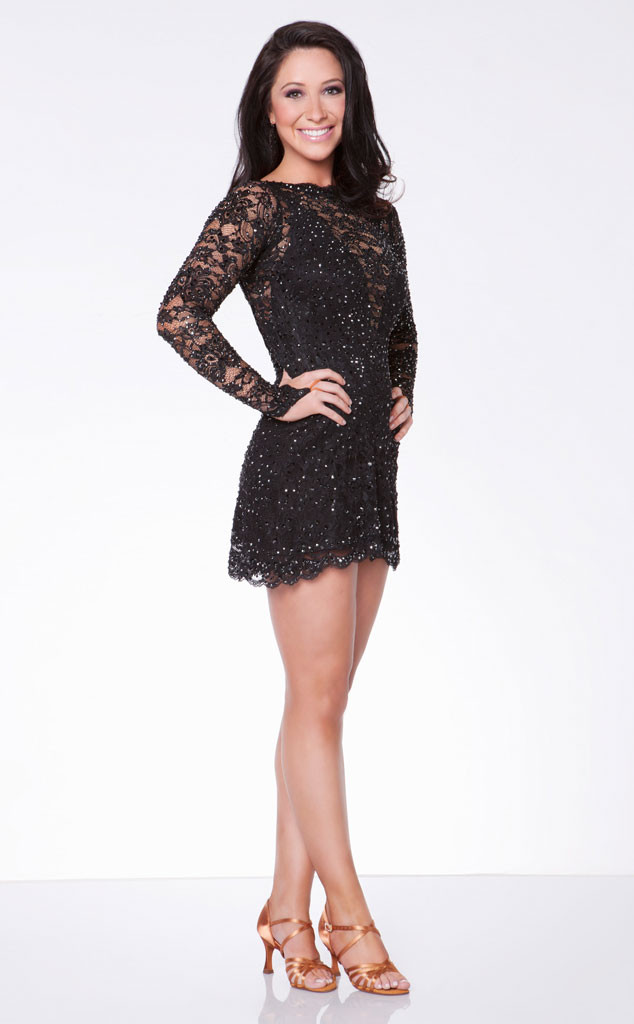 What does the future hold for Bristol Palin?

The former Dancing With the Stars competitor, 24, had planned to marry U.S. Marine Dakota Meyer on May 23, but she canceled the nuptials days before the wedding was supposed to take place. Bristol's family celebrated Memorial Day at Meyer's Kentucky farm, where the wedding would've occurred. However, per her Instagram, Bristol and her 6-year-old son Tripp stayed home in Alaska.

She addressed the "elephant in the room" in a Patheos blog post Tuesday.

"When I first got engaged, you were the first ones I wanted to tell," she wrote.

"I guess you have seen by now that the wedding—that was supposed to happen last weekend—was called off. I'm sure you've seen this has been all over the media, but this is a painful time for family and friends and I would just really appreciate your prayers," said Bristol, who was previously engaged to Levi Johnston. "I know God's plan is greater than anything else, and Tripp and I are in Alaska beginning to rebuild our lives under much different circumstances than we anticipated."

Bristol added, "Thank you for all of your love and support."

VIDEO: Does Bristol Palin have a future in politics?

Sarah Palin announced that the wedding had been called on May 18, telling her Facebook friends, "Bristol and Dakota couldn't be more thankful for the love and support of family and friends over the past months while preparing for their wedding. They have informed loved ones that unfortunately the announced celebration planned for May 23 will not be held." She included a photo that Bristol had previously posted on Instagram: "Trust in God's timing. It's better to wait a while and have things fall into place than to rush and have things fall apart."

The announcement came about a week after it was reported that Dakota had married another woman, Cassandra Wain, in May 2008, and that he'd hidden his previous marriage from Bristol. In a statement released via her mother's Facebook, Bristol addressed the scandal. "Regarding salacious headlines in recent days about 'secret wives,' Dakota and I discussed our past relationships prior to our engagement. Dakota was legally divorced years ago, as any good reporter could and should have disclosed to readers," she said. "As usual, false stories and dramatically written headlines begging controversy should be disregarded, and we have faith that our privacy will be respected at this time by those with decency."

TAGS/ Bristol Palin , Celebrities , Top Stories
GET POP CULTURED!
*Email entered incorrectly. Please try again.
By subscribing to our newsletter you agree to the Privacy Policy and Terms of Use
Daily
Weekly