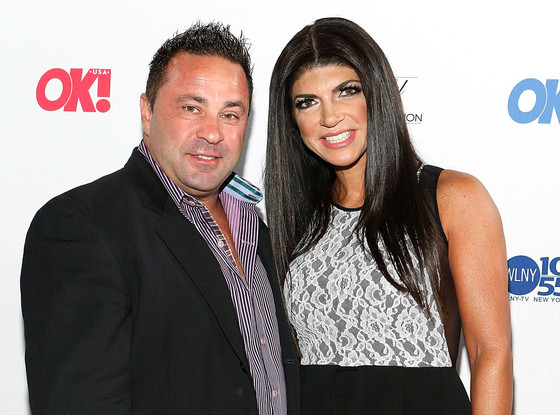 Teresa Giudice is using her time on the inside to prepare for reemerging better than ever on the outside.

The Real Housewives of New Jersey star is almost in the middle of what will be a nearly year-long stay at the Federal Correctional Institution in Danbury, Conn., after pleading guilty to fraud and other charges related to her and husband Joe Giudice's 2010 bankruptcy filing. According to her lawyer, Teresa will be out of prison by Christmas, after which she'll be on home confinement until Feb. 5 or 6, followed by a period of supervised release.

"I think she's going to emerge stronger, more focused," Leonard continued. "She's getting back in touch with her faith. She's spending a lot of time praying in there and I think the Teresa that comes out of prison is going to wow people."

PHOTOS: Real Housewives with and without makeup 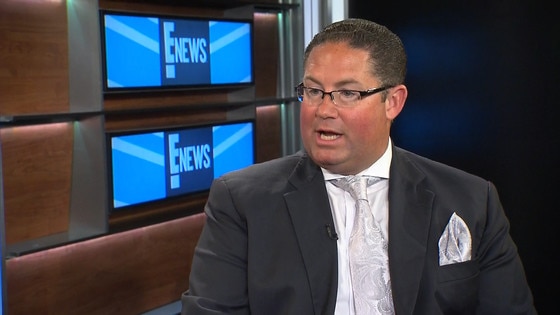 Now Playing
Up Next
When Will Teresa Giudice Leave Prison?

PHOTOS: All of the Real Housewives fights, ranked

So what will the newly focused Teresa be focused on once she's home?

"Being with her children, being with her family, being with Joe…and then kind of getting back into whatever she's going to get back into," Leonard explained. "If that's television, if it's different projects, if it's getting involved with a restaurant, etc.—there are so many opporutnites that she has.

We do not doubt that for a moment.

But it's Joe (Leonard reiterated that tabloid reports that the couple are headed for divorce are completely untrue) and their four daughters who really can't wait to be with her all the time again. Right now they get weekend visits that start in the morning and last till around mid-afternoon, and the hardest part is "when they're over, leaving and saying goodbye," Leonard said.

"She's able to communicate frequently through email and with respect to her telephone minutes," he added. "But those visits, you can kind of escape your reality at that time and you can be with your family, yo can hug and kiss them, but at 3:30 they have to leave. That's a very sad situiaton, but she's dealing with it really well." Teresa was able to visit with her kids and her own mom on Mother's Day "and it was great for her to be with them," Leonard said. "I know she's anxious to come home and join them...It's a one day at a time thing and there's brighter days ahead...She's counting down the days."

But in the meantime, the 42-year-old reality-TV star and entrepreneur is doing what she can to keep her wits about her—and, apparently, get into the "best shape of her life."

She's been running on the prison's outdoor track, doing yoga and pilates and "eating very clean," Leonard said. "To see her she looks extremely lean and fit. I can tell that is helping her mentally deal with it."

Watch the clips and get all the details on Teresa's diet and fitness routine—plus her attorney shoots down the rumors about diva behavior ("you can't be a diva in prison"), marital trouble and more untrue stories about the Real Housewife's world. 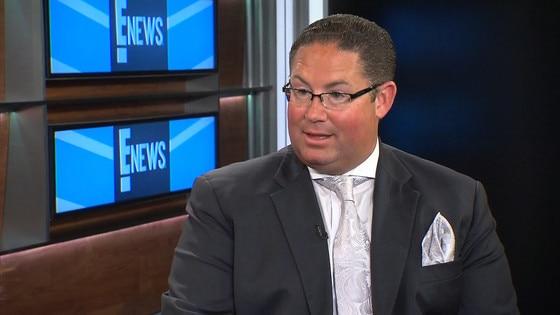