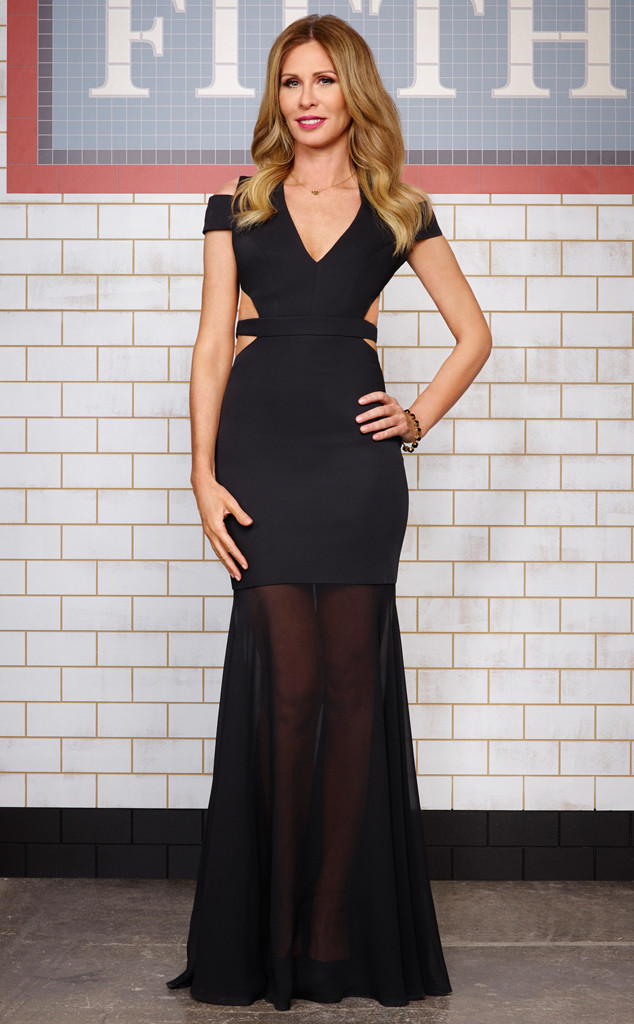 Carole Radziwill is back for another go on The Real Housewives of New York City, but things are a little different this year.

"Last year was toxic for a lot of us. It was just more obvious with me, but it wasn't a great environment. It got very nasty and dark. Clearly the audience was not into that," Carole tells E! News. "This year it's more Shakespearean. It's highs and lows with a thread of comedy going through the whole thing. There are a lot of women, first of all, and there's a lot of emotion. A lot of crying—even I cried! [Laughs.]…Emotions ran really deep and it was real. But then there were really fun times, too."

Some of the toxic elements include Bookgate, a fight Carole had with Aviva Drescher that ran throughout the season. Now that that's in the rearview mirror, Aviva has left the show. "I think the audience is relieved," Carole told us. "I think it's probably best for her not to be on television. She doesn't do herself any favors. I'm sure in her real life, off camera, she's doing well."

Expect this year to be more "real" and "authentic," Carole said. But after such a toxic season, she did have second thoughts about coming back for a third year.

CLICK: Is the world ready for a new song from Countess LuAnn? 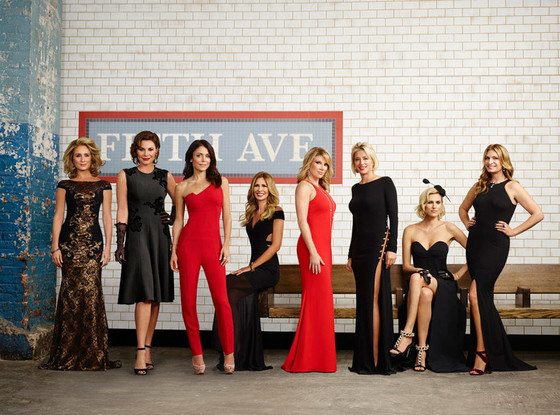 "Well, I was aware when I signed on again that certain people would not be part of the cast, so that was something. I felt like last year, last season was really unpleasant and honestly, I thought about it. Like, ‘I can't do this again. These women are just not like me and we don't have anything in common. I can't go through this again.' I went through all of that in my head, but I didn't want that feeling to be the final feeling, you know what I mean? …I didn't want to end on this very dark note, so that was one piece of it," she explained.

Another piece? Carole has made close friends on the show, citing Heather, Kristen and LuAnn and Bethenny has history with Ramona, Sonja and LuAnn and newcomer Dorinda was friends with many of the women before joining the show. "It felt natural that we'd all be friends. I just thought I'm going to do it again and see what happens," Carole said. "I'm glad I did, I had a really good time this season. It was fun, even though there was drama and silliness and tears." 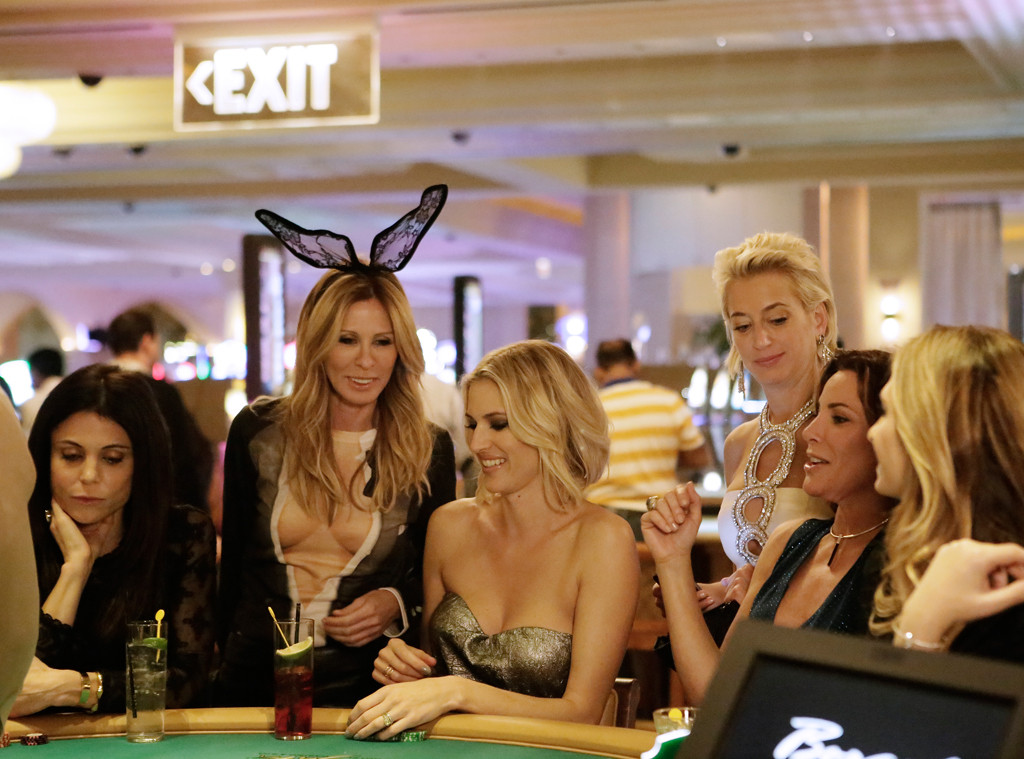 Those tears Carole keeps referring to came unexpectedly for the The New York Times best-selling author of What Remains and The Widow's Guide to Sex and Dating. In the trailer for season seven, viewers see a weepy Carole in London dealing with a matter in relation to her late husband Anthony Radizwill. "I can picture my late husband like it was yesterday. He was a really decent man," she says in the trailer. Cameras were there to capture it all.

"I wouldn't say the cameras were cathartic, but I'm on the show. I made a deal with myself, if I'm on the show I'm going to show what's going on in my life. I do that pretty honestly," Carole told us. Dorinda came along for the trip to London and Carole said it actually turned out to be a "nice trip" and a bonding experience for the two women.

MORE: Ramona Singer opens up about life after divorce

"There's a moment at the end that was a little overwhelming and it did get more emotional than I did anticipate, but I'm OK with that. I think it was true and authentic and I think producers are respectful…and I appreciated that. I think it's an interesting story to tell, certainly came out of the blue for me and was a little unusual, but I thought, ‘OK, if I'm going to do this, I'm going to do it.'"

In the end, Carole said she thinks season seven is a "really good season."

"I laughed, I cried, I met a handsome man, So, it couldn't be better than that," she said with a laugh.

PHOTOS: Where does Carole and Aviva's "Bookgate" rank amongst Real Housewives fights?