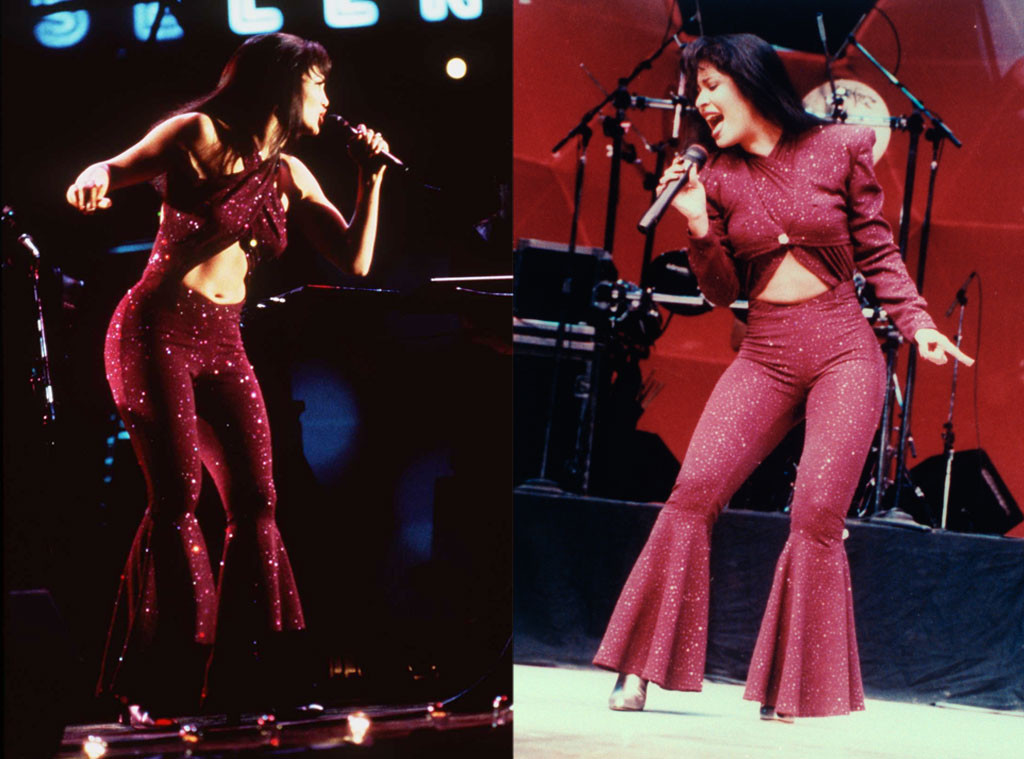 After being in the biz for nearly three decades, it's hard to imagine Jennifer Lopez as anything but a superstar when in fact, the 45-year-old beauty first found fame thanks to her portrayal of another iconic artist: Selena Quintanilla-Pérez.

In an new interview with Billboard, the multihypenate opens up about  her role in the 1997 flick and reflects on the legacy the Queen of Tejano left, 20 years after she was shot and killed at the age of 23 by the former president of her fan club, who is now serving a life sentence.

"There is never going to be another Selena," the mother of two says of the widely celebrated Mexican-American entertainer, who touched thousands of fans before her untimely death. "And as far as music goes, that's what's beautiful about artistry...It's a special thing that Selena had. That's why we're still talking about her 20 years later."

As for why Selena is still so loved by her fans today?

Lopez also reflects on her research for the role and she recalls being moved by home videos of Selena.

"Right after I got the part, I knew I would be ­traveling to Corpus Christi and spending time with her ­family, but that wasn't going to be for a few weeks, so they sent me tons of tapes to watch," she shares. "I sat on my couch watching them for days and all of a sudden, the tape cut off on me. I was shocked. And I thought to myself, 'That's what happened.' This amazing, beautiful spirit, full of joy and music and so much feeling, was just cut off in the middle of being. It affected me so much and made me realize the importance of what I was doing." 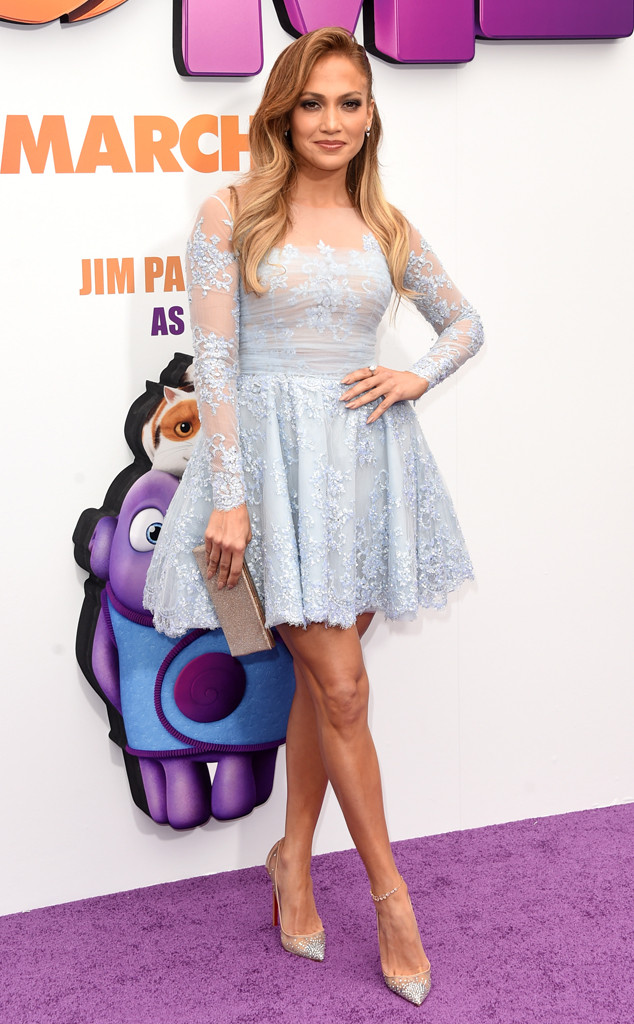 Asked if Selena, who has been called the "top Latin artist of the '90s," inspired her to start her music career, J.Lo replied, "It had a lot to do with it -- all those performances. I sang in musicals before, but as part of a cast, never as a solo artist upfront or a recording ­artist. It made me realize, 'Don't neglect parts of yourself and let people put you in a box because you're an actress. You can do this, and you can also do that. Life is short, and you don't know what's going to happen. Go for your dreams and don't let anyone hold you back.'"

As fans of the film know, the movie features a concert at the Houston Astrodome, which was staged for the flick.

"It was a real concert; 30,000 to 40,000 people showed up, just for her, for that scene, to re-create it," the Home star reveals. "Afterward, her mom came and hugged me and held me and cried. It was very emotional. It touched the family very much. For me as an actress, at that moment I had learned how to really become a performer and give everything I had to the audience. That really freed me up, and it was a very ­powerful moment." 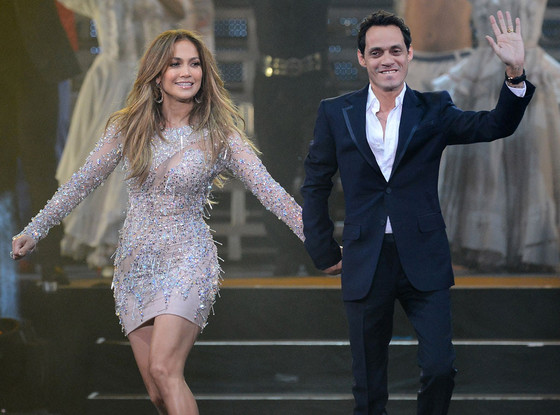 While J.Lo is adamant that no one can replace Selena, the singer concludes the interview by name-checking a number of Latin artists, including ex Marc Anthony, who are still influencing the music industry today.

"Somebody is going to come along and move the world in a different way," she says. "There was Celia Cruz, there's Gloria Estefan. I'm still around. Marc Anthony is an iconic Latin artist, Ricky Martin. But it's not something that happens all the time.

She added of the late singer: "People like that don't come along every day."

TAGS/ Jennifer Lopez , Movies , Top Stories
GET POP CULTURED!
*Email entered incorrectly. Please try again.
By subscribing to our newsletter you agree to the Privacy Policy and Terms of Use
Daily
Weekly