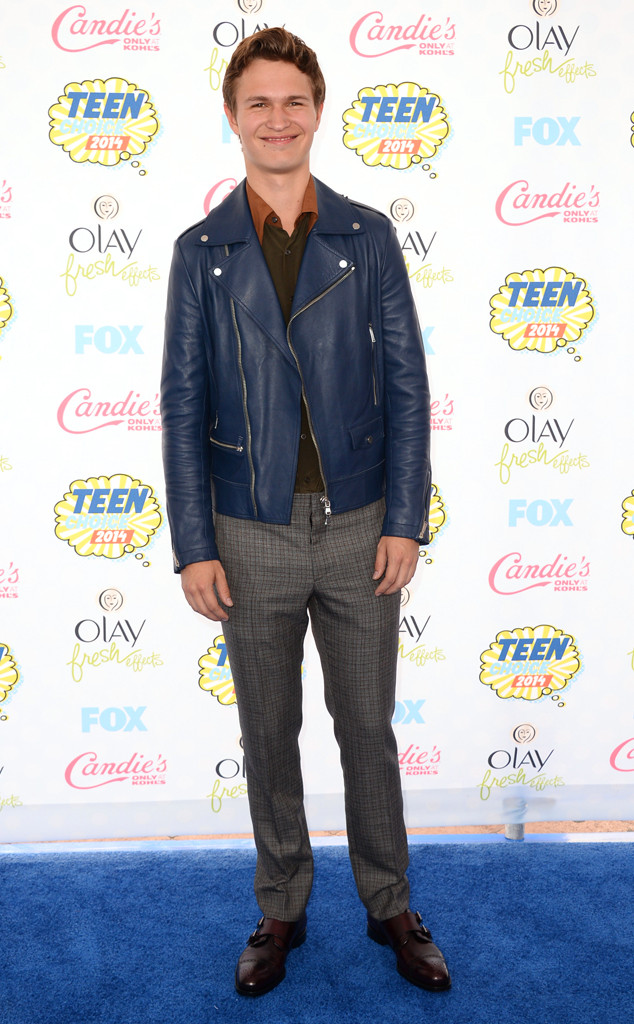 Ansel Elgort is a one-woman man.

But, as a student at New York City's famed Fiorello H. LaGuardia High School, he recalls, "If you're like me and you love dancers, you just have to walk up to the eighth floor and you can get one." He's not kidding! Elgort is dating his high school sweetheart, Violetta Komyshan, following a five-month break.

So, what does it take for a woman to catch Elgort's eye?

"I like strong women. Physical women. My dad photographed a lot of beautiful dancers. My mom was a dancer," Elgort says in Elle's March 2015 issue, out now. (His girlfriend just so happens to be a ballerina.)

"I love when a girl is like, 'I can't hang out. I have to go to class.' And I go pick her up and she's all sweaty in a leotard with her hair in a bun," the Fault in Our Stars star continues. "That's the hottest thing ever."

NEWS: Why Ansel Elgort got back together with Violetta Komyshan

Elgort has always had a way with women. In fact, he lost his virginity at age 14. "I had no clue what I was doing, and neither did the girl," he admits. "I didn't even make the lighting good. That'd be one thing I'd do differently. It was, like, fluorescent, bright bedroom light, like, over the covers." Elgort, 21, didn't wait long before giving it another go. "The only thing that made me feel better was doing it again," he shares.

Though the actor is candid, he's certainly not cocky.

"Don't make me sound like a playboy, because I'm not," the Carrie actor warns the magazine. "Cause if someone I'm monogamous with reads this, I don't want them to be upset if it sounds like I'm a playboy."

In fact, Elgort is a romantic at heart. "I like to go on really nice dates. I've made some money, but I don't spend it on anything besides my rent. But I go to nice dinners. And I like to go with a girl," the actor says. "I prefer being with a girlfriend long-term. I prefer to be with someone I can trust. I'm more into that." 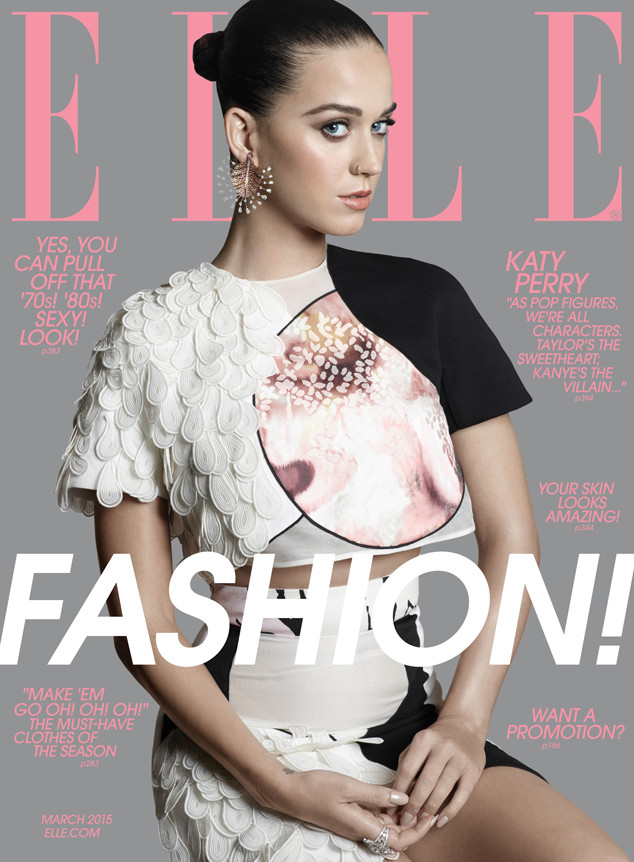 The 21-year-old movie star reiterates that he isn't interested in sowing his wild oats.

"I like romanticizing romance," he explains. "I don't know how open I'm supposed to be here."

Upon further reflection, Elgort tells Elle, "I think I could say this: If you like someone and the sex is really good and you enjoy spending time together, why wouldn't you make that person your girlfriend? Why go around dating random girls and having terrible sex when you can be with someone you really like?"

Elgort once tweeted, "My paradise is sitting on the couch, producing and playing Grand Theft Auto." He acknowledges that it's hard to find a woman who shares those interests, "But I have that. So I'm happy."

According to the four-time Teen Choice Award winner, it's a no-brainer. "If you can find a girl who you can go to an EDM concert with, have a conversation with, who will sit on the couch and watch you play GTA for three hours—and then you go to bed and have amazing sex? That should be your girlfriend," Elgort, 21, says.

PHOTOS: The most famous virgins in Hollywood