Did Kelsey and Ashley Get Out of the Wilderness Alive on The Bachelor?! You Must See Chris Harrison's Hilarious Answer 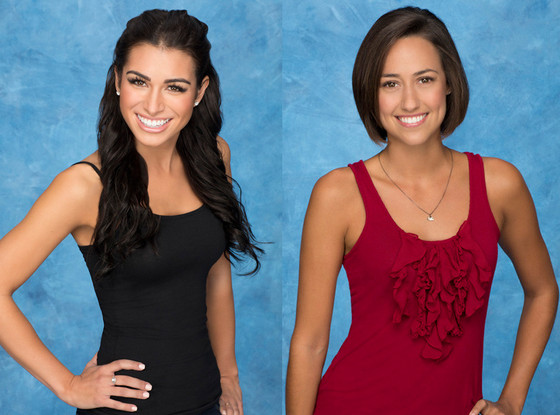 Last night's crazy-bananas two-on-one date left Bachelor fans in shock (and some hysterically laugh-crying) as Chris Soules eliminated both Kelsey and Ashley I., after some batpoop crazy drama, leaving them in the middle of the South Dakota Badlands, as he flew away on a helicopter. The camera pulled away with an aerial view showing the two devastated ladies surrounded by miles of nothingness.

To us, of course, it was EVERYTHING. And the perfect end to what was perhaps the most awwwwkward date in Bachelor history. Ashley told Chris that Kelsey was fake. Chris ratted out Ashley to Kelsey. Ashley sobbed and sobbed and nearly cried off all her eye makeup (no small feat). And viewers thought for a moment that Kelsey was going  to strangle Ashley with her bare, "blessed with eloquence" hands.

For the first time in the 13-year history of The Bachelor, Chris Harrison is sitting down with an eliminated woman before the Women Tell All episode—next week, we get his new interviews with Kelsey and Chris.  Here's the scoop on why, and Chris Harrison's hilarious take on what happened after the two girls were deserted in the Badlands….(He's kidding, guys!)

CLICK: The official rankings of the best and worst Bachelors of all time 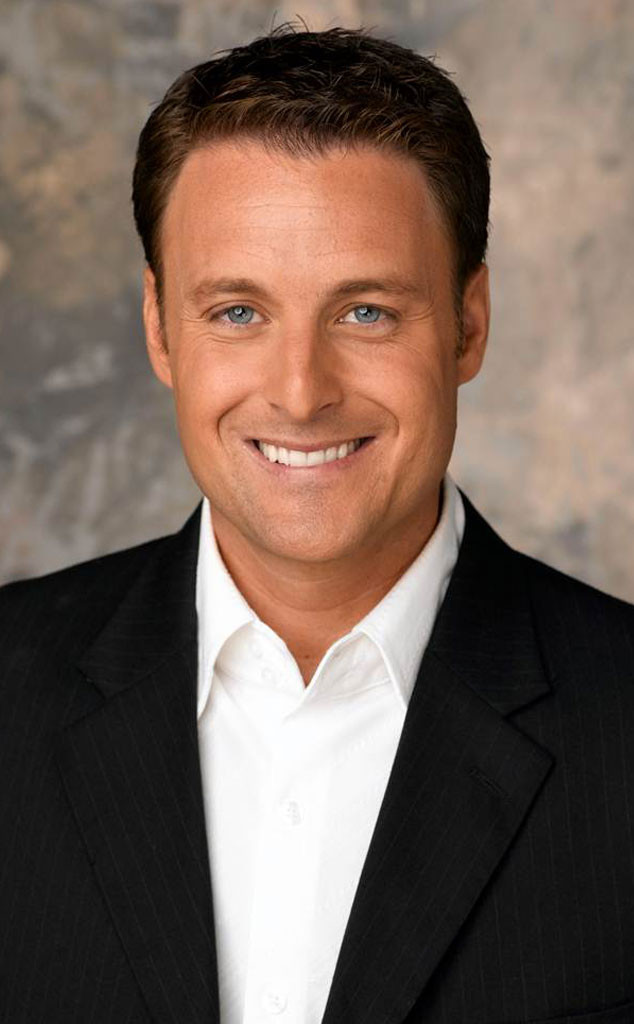 E! Online: First of all, are Ashley and Kelsey OK? Did they get out? Should we send an Uber?
Chris Harrison: We haven't seen or heard from either of them since. We left one car and a set of keys and we left them there to battle to the death. Only one made it out. And that's a whole spinoff show we sold to Showtime.

I would watch the CRAP out of that show! We know that you are sitting down with Kelsey in next week's two-part episode. You haven't done that before. So why is it happening now?
Well, the show has especially this season gotten such a positive response that ABC has ordered more hours. We're going to just expand these episodes, but there's so many storylines already. We though, let's kind of go over and talk about what everybody's dishing about at the watercooler. So we sit down with Chris and have a heart to heart with him. He's pulled some things that I think we need to go over with him. For example, you completely sold Ashley out to Kelsey, who does that? Why? And there are some other questions about kissing everybody or treating  Brit differently that I think deserve explanation. So they kind of let me go after Chris a little. I mean I love the guy. He's a good friend. And that was all respectfully done. But it was nice to have a candid interview to set up the rest of the show.

Was all that shot after the season had wrapped?
Yes. We just shot that a couple weeks ago  because we wanted him to watch the show and sort of digest what's happen so we can see where he's at. And Kelsey?
Same thing with the Kelsey interview. It was very relevant, shot a week and a half or two weeks, we sat down at the mansion. I can't remember anyone who was that controversial that we've been able to bring back and talk to immediately after her departure, and ask what was her perspective of the whole thing. And I'm kind of glad we did it this way. I hope she'll come to Women Tell All. I know she'll get the invite and she would be great, but I wanted her alone at first. Because at Women Tell All, there's going to be so many opinions, and so many people wanting to talk, and a whole audience. It's just a different environment. I kind of wanted to question her in a more intimate setting.

Do you think viewers' perception of her will change after seeing this?
No.

It's so entertaining watching her but I do kind of feel sorry for her. I'm sure she never anticipated the viewers having that kind of reaction to her.
No, never. And that's why, I haven't piled on her publicly and I don't in the interview, either. And people might even see the interview and say, ‘Man, you really went soft on her.' But I don't feel like it's ever my job or my place to really give my opinion and spin on it. I just really want her to give her perspective and then you can judge. And so will I, I will judge along with you. But you know, it's easy to bury somebody who already has a negative public perception. It'd be like kicking Juan Pablo when he's down. My go to when I'm interviewing is that, I kind of want to know why. What's her perspective, how does she see all of this. That to me is more interesting than hammering her with all the stuff that everyone is saying. That doesn't do anything.

TAGS/ The Bachelor , Watch With Kristin , TV , Top Stories
GET POP CULTURED!
*Email entered incorrectly. Please try again.
By subscribing to our newsletter you agree to the Privacy Policy and Terms of Use
Daily
Weekly