Parenthood, Your Series Finale Was Absolute Perfection Except for... 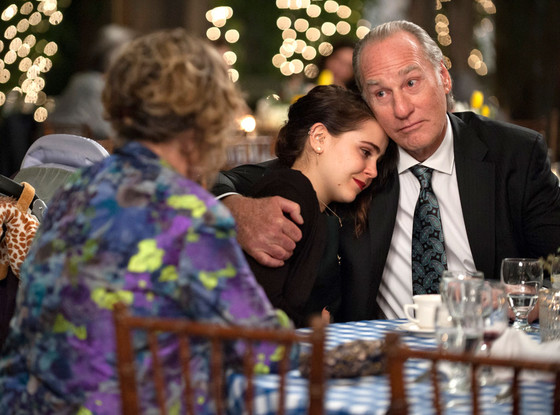 I wish he died sooner.

That's not something you normally think when watching the series finale of one of your favorite shows. But that's exactly how I felt after watching Parenthood's beautiful goodbye. Don't get me wrong. I absolutely loved my final hour with the Braverman family. I laughed. I cried. I smiled. I contemplated. So basically, it had the impact of every episode of the show for me over the last six seasons. Just multiplied by the weight of knowing it was The End.

Still, immediately after watching, I had a knot in my stomach I couldn't work out. And that knot was Zeek (Craig T. Nelson)'s death. Or rather the timing of it.

It should have happened at least two episodes prior. Parenthood wimped out.

CLICK: The cast sounds off on why Parenthood is so special 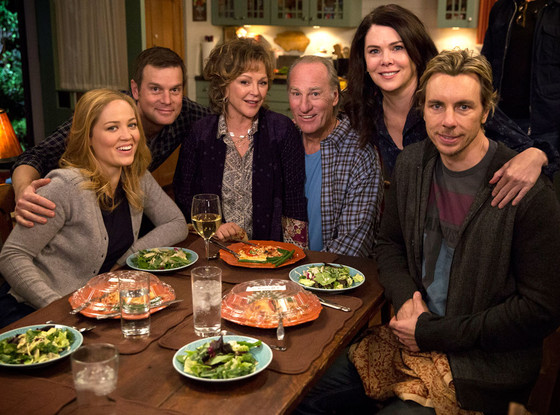 Before you come after me with your tear-stained pitchforks, just know that Zeek is one of my favorite Parenthood characters. How could he not be? But we all saw his death coming from the very first episode of the season. And I was excited.

In November 2012, my grandfather, who reminded me so much of Zeek it physically hurt to watch the show sometimes, was diagnosed with lung cancer. My family had been through this before with my grandmother, but her battle was a more hopeful one. (As hopeful as a battle you will never win can be.) But my grandfather? His lung cancer was an asshole. A mean one that tried to strip him of his own identity. And partly succeeded. A respected and revered detective in Brooklyn in the ‘60s and ‘70s, my grandfather and his partner were dubbed The Lone Ranger and Tonto. Newspapers with photos of him handcuffing bad guys lined the basement wall in my grandparents' house, a book (which reportedly inspired Starsky & Hutch) was written about his cases, and he always had his gun on his hip. When I was little, I was intimidated by him.

CLICK: Remember how much the100th episode made us cry 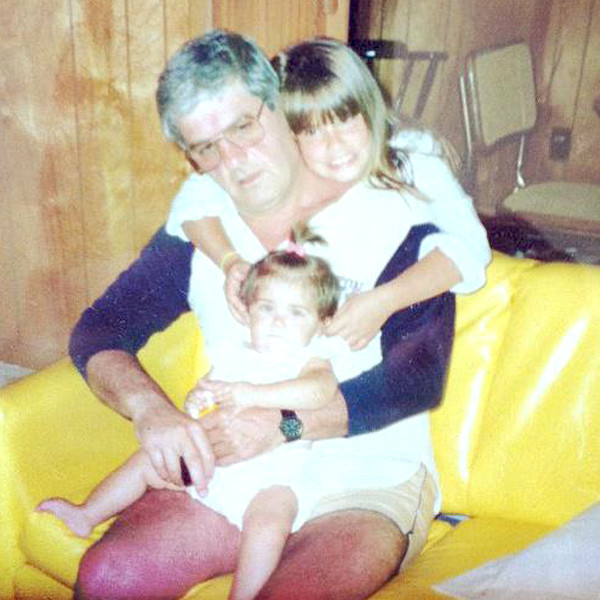 Then I grew up and really got to know him. I spent a lot of time with him while my grandmother was sick. We watched old movies I had never seen. I was forced to try chickpeas and put milk in my hot chocolate because "it's just better." I endured endless and repetitive jokes about my height (or lack thereof). I listened to stories of how he met my grandmother and his time serving in the military. I saw him cry for the first time. Fast-forward seven years, and I saw him suffer like no person ever should.

My mom and her six siblings took care of him, day and night. He was in constant agony. They had been through this before, though not as severe. And after the longest seven months, they were exhausted. When I got the call that July that he had really taken a turn for the worse, that it was a matter of days, if that, I hopped on a flight with a layover. As I landed in wherever-the-hell-I-was-forced-to-stop, I learned he had passed.

I knew it was coming, I was mentally prepared. I was almost relieved. But I was rocked. One of my best friends had died, and not in a peaceful, middle-of-the-night way.

CLICK: Lauren Graham says why Parenthood is so special 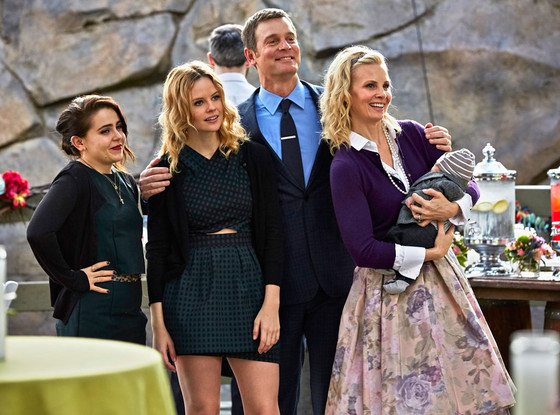 But then a funny thing happened: I spent the next two weeks with my family. My mom, my dad, my siblings, my aunts and uncles, my cousins...And it was the best trip I've had home since moving across the country five years ago. Lung cancer and death had once again brought us closer, stronger, even more connected. (Still, they are both total assholes who will screw you over every single time.)

Sure, there was a lot of grieving and many, many tears, but even more love. The kind of love that just can't be captured by most television shows or movies. But if one show currently on the air could, it was Parenthood.

Which is why I was looking forward to seeing the Bravermans prepare for a major loss in their family, the gamechanging loss. To see a family as close as mine on television realistically cope with the death of their patriarch? To watch Amber go to pick up her phone to call her grandfather for advice, only to remember, "Oh my god, I can't"? (Something I have done.) To see Adam take on the role of the family's leader, which my uncle and godfather, my grandfather's only son, had to? To see Camille and the siblings sort through Zeek's things, a lifetime of memories, trying to choose which are worth keeping and which parts of his life belong in the trash?

I'm sure Jason Katims considered all the options, including Zeek dying earlier in the season. And I get it. Who wants to be the guy to kill Zeek Braverman? But death is a member of every family. Even the Bravermans.

CLICK: Check out our ranking of Parenthood's most tear-jerking moments of all time

TAGS/ Parenthood , TV , Top Stories
GET POP CULTURED!
*Email entered incorrectly. Please try again.
By subscribing to our newsletter you agree to the Privacy Policy and Terms of Use
Daily
Weekly