How to Bring a Canceled Show Back from the Dead: The Comeback's Michael Patrick King Tells All 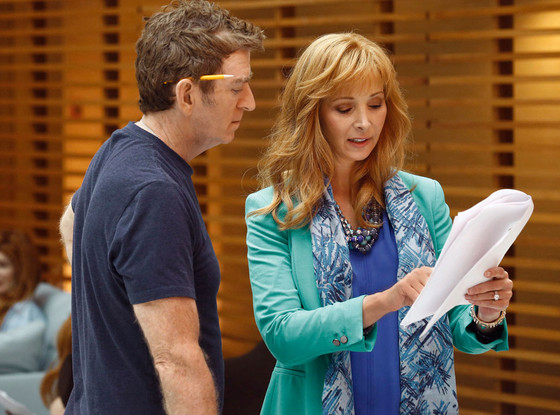 The Comeback's triumphant comeback is the stuff of fairy-tales. It was canceled in September 2005 after only one short season, but lived on in YouTube snippets and on DVD. And nine years later, it's getting a rebirth. Tonight. On HBO. The first of eight new episodes. And in case you missed the memo: Here's why our body hurts from laughing after watching the first five installments.

Naturally, every fan who was ever heartbroken over the loss of a beloved TV show is dying to know the secret formula. With all the fan campaigns launched each year to save canceled shows, how exactly did it happen that The Comeback was so lucky to get a second chance?

Here, co-creator and executive producer Michael Patrick King spills the secret of exactly how his show got back on the air, but fans of other shows, you might not like it…

CLICK: How the Housewives gave the greatest gift to The Comeback: Part one of our MPK interview 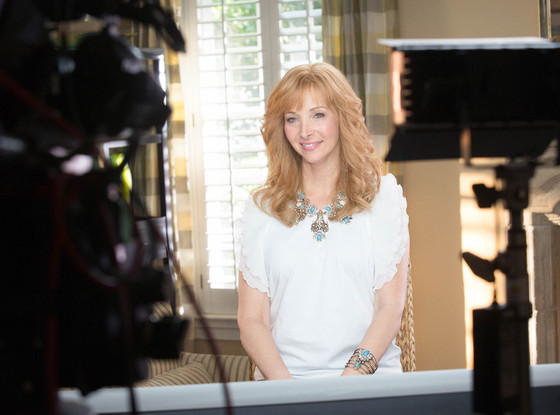 With all the canceled shows that never again see the light of day, why do you think The Comeback got to come back?
A few reasons, but the biggest one is Lisa Kudrow's Valerie Cherish. People could not stop thinking about her. Valerie is a completely unique, special, complicated comic character that is so many things and people sort of couldn't get enough of her. We found a way to put Valerie in tension-inducing situations and her struggles and all that, but there's something about Lisa's Valerie that lived in 30 second snippets on Youtube. She's great in a giant slice, and she also works as a bite-sized slice, so I think that when you're thinking "Why? What kept the energy alive?" A lot of shows get canceled. A lot of people don't get to see their shows again. A lot of people who create shows get their hearts broken, and everybody moves on. But for some reason the energy of what Lisa and what we did on The Comeback, Valerie kept going.

What else?
I think it was that rare thing, for better or worse, that was not overexposed, so people didn't feel like they'd seen it all. Like, ‘Oh, that's all you got?' It didn't feel finished. It felt started. So maybe there was a desire to see what would happen. But I really do think it's a very complicated original character that is funny and sad and it's really like Lisa's Chaplin. It's her sad tramp. It's a special, special character, and I think people love her, and are infuriated by her, and are sick of her, and then love her again, and she's, underneath it all, optimistic. She has passion for the things she thinks she does well, and what's better than somebody with passion? 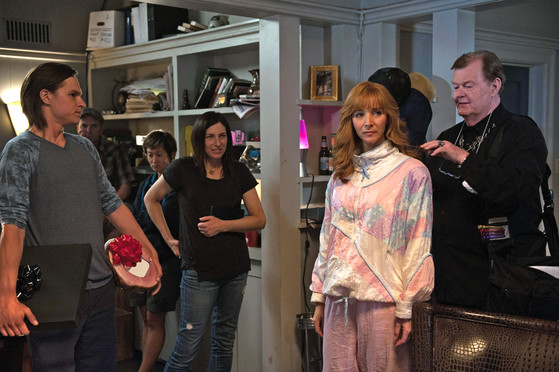 So for fans or producers who don't want to give up on their beloved canceled show, what advice do you have?
The sad truth is that Lisa and I never dared think about asking to come back. We didn't campaign and we didn't canvas. We sort of cared so much about it we didn't even touch the idea, we didn't trot it around and we didn't ask anyone to bring us back.

Perhaps that made it even more desirable? And they came to you.
Yeah, they called us. The fact of the matter is, so many shows get canceled and let's just say that everybody puts pretty much everything they are into their shows if they're doing them well, they want it to work, so everybody's hearts get broken all the time. So all you can do is do your best job. 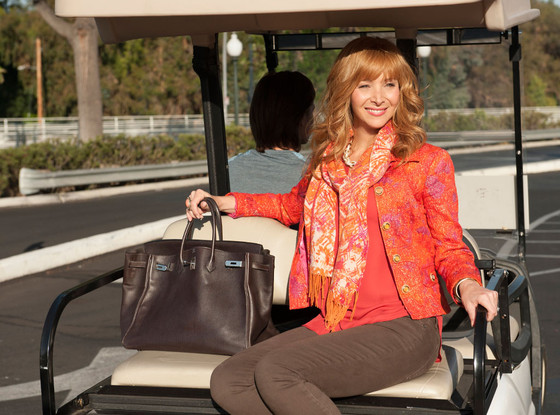 No other tips for the broken-hearted?
I guess my biggest suggestion is name your show something like The Comeback! [Laughs] Put the signal for what should happen is somehow in the title. … No matter what we didn't ask for, the actual message of what we wanted was in the title, the Comeback.

PHOTOS: Where has The Comeback cast been?

TAGS/ TV , Watch With Kristin , Top Stories
GET POP CULTURED!
*Email entered incorrectly. Please try again.
By subscribing to our newsletter you agree to the Privacy Policy and Terms of Use
Daily
Weekly