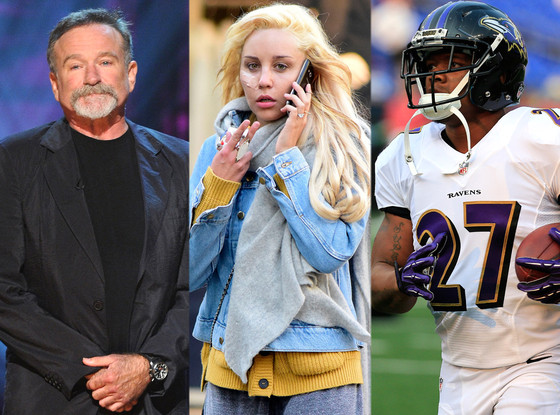 Halloween is not for another 11 days, but we all know that Halloween parties can happen at any time between Oct. 1 and Nov. 1. That's just how this holiday rolls.

So if you are planning on hitting up a Halloween bash, please remember that offensive, inappropriate "too soon" costumes will not make you cool. They will make you the guy at the party that no one really wants to be seen talking to. And then your photo ends up on the Internet and suddenly people are harassing you on Twitter. If it is your sole mission to get a rise out of people and elicit disgusted looks all night, then we can't stop you. But we can warn you.

RELATED: 10 sexy Halloween costumes for people who are extremely lazy

Trust us, if you dress up as any of these for Halloween, there will be backlash. That's as sure to happen as Taylor Swift selling over a million albums in her first week of release. 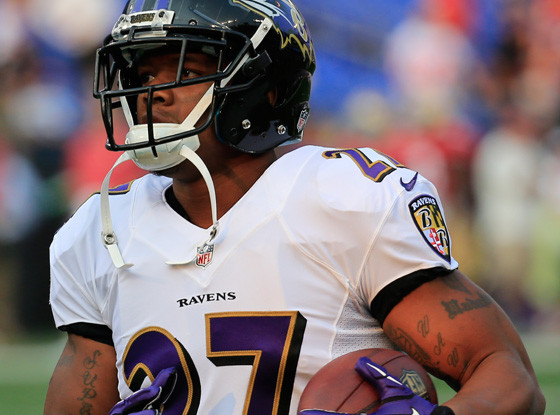 Especially if you are going to drag a woman dummy around like this guy. 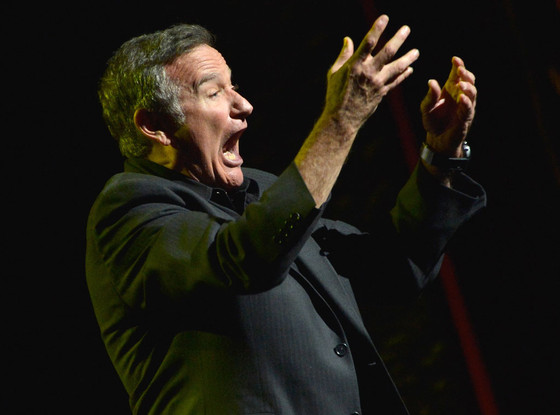 We lost one of the greatest actors and comedians of all time. Have some respect. If you are celebrating gone of his characters, by all means, we'd love to see a bunch of Mrs. Doubtfires getting together at a party. But Zombie Mrs. Doubtfires? Get the hell out. 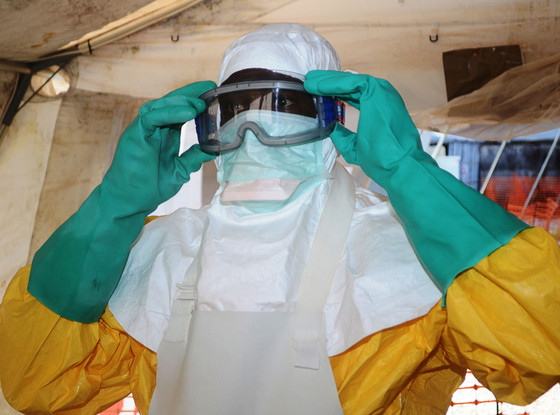 Thousands of people dying does not an appropriate costume make. 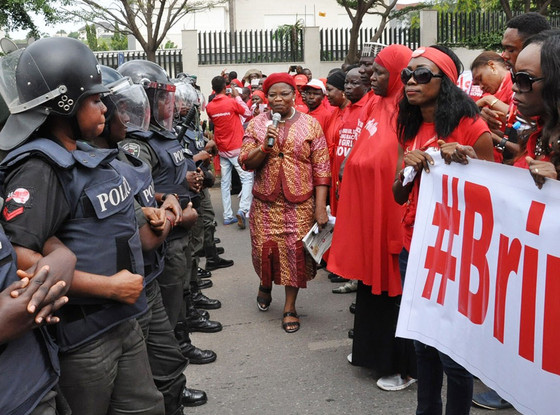 This is the worst group costume of all time so just don't. 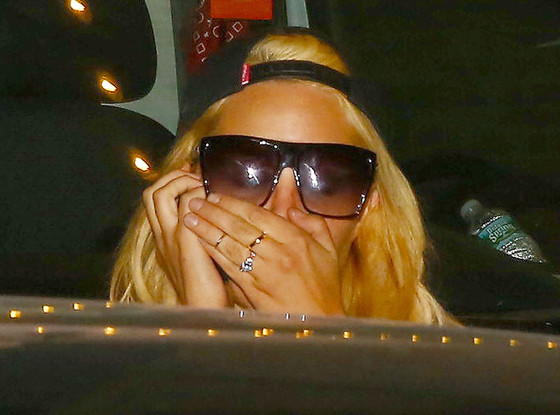 What used to be a funny costume is now just cruel given the fact that she's obviously very mentally ill and needs serious help. Resist the urge to be Bynes this year. 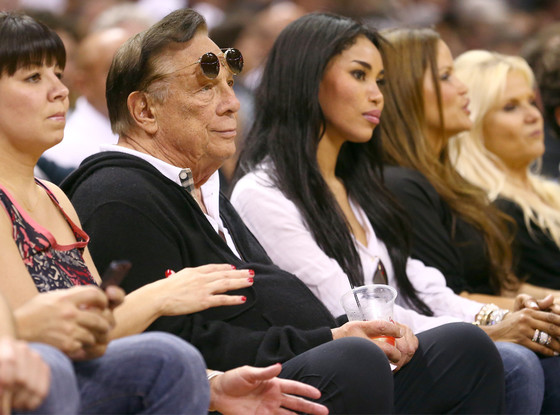 Because we can only assume you'll be hurling racial slurs all night. 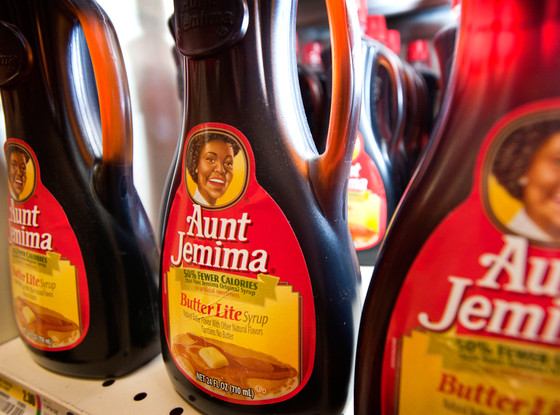 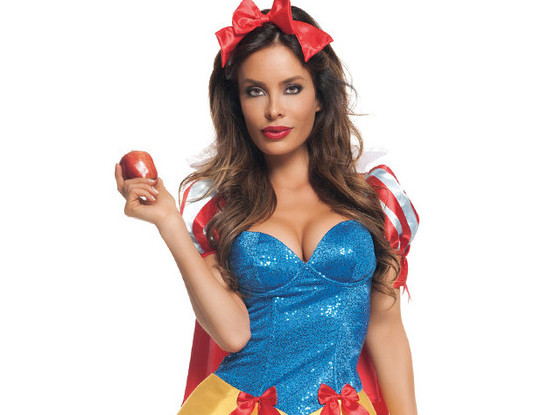 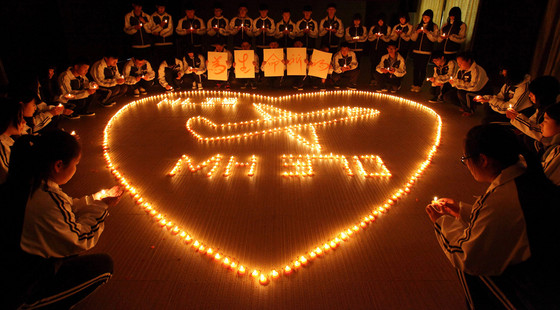 Actually, any costume that pertains to that tragedy should be a no-go this year. 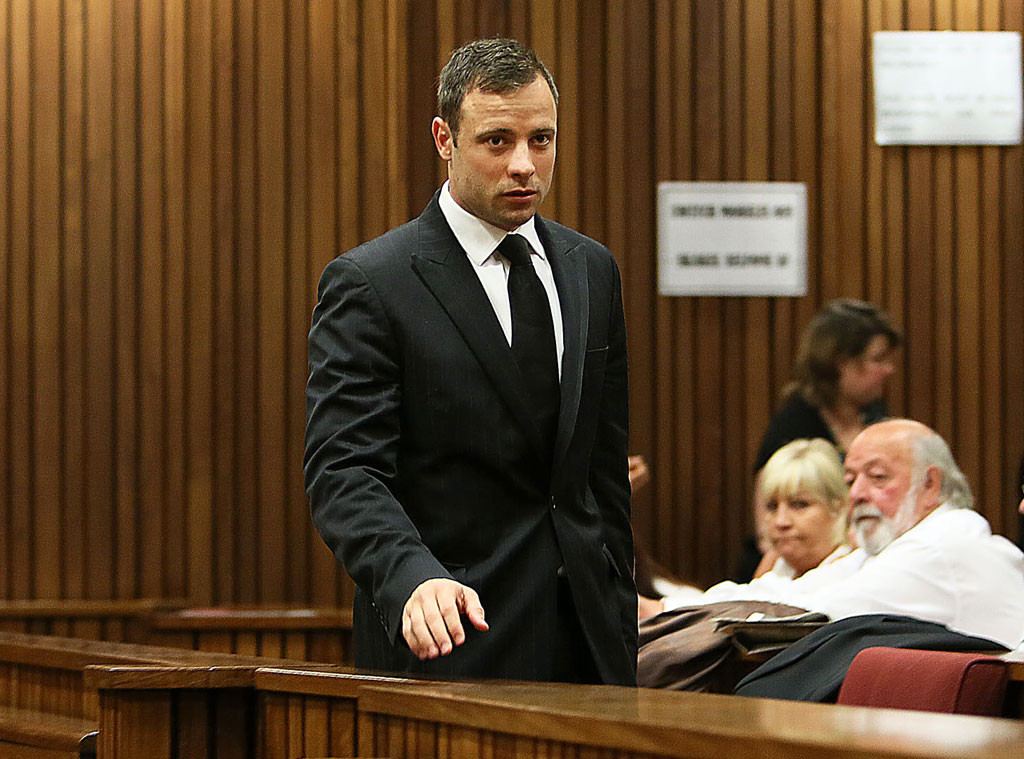 Specifically if your costume references the recent trial for the murder of his girlfriend. 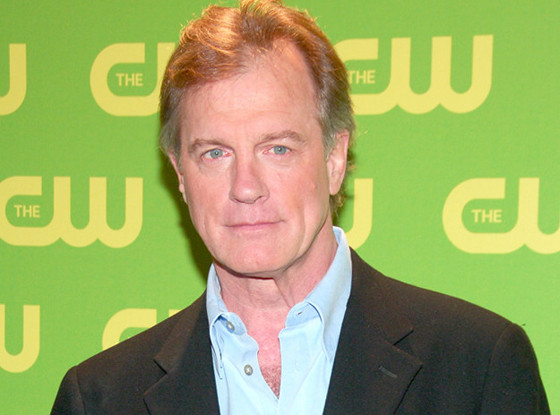 Why would you want to go as a piece of s--t? 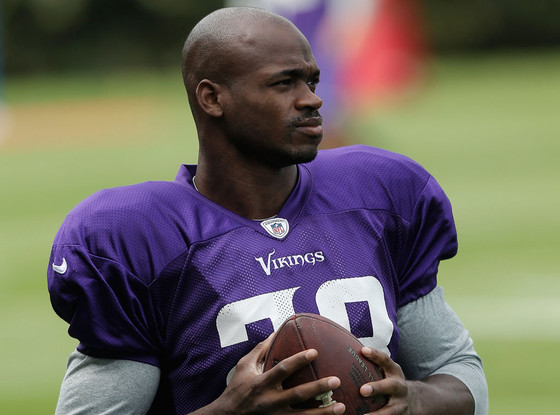 The NFL is inspiring way too many terrible costume ideas this year.

RELATED: We ranked the best and worst Halloween candy 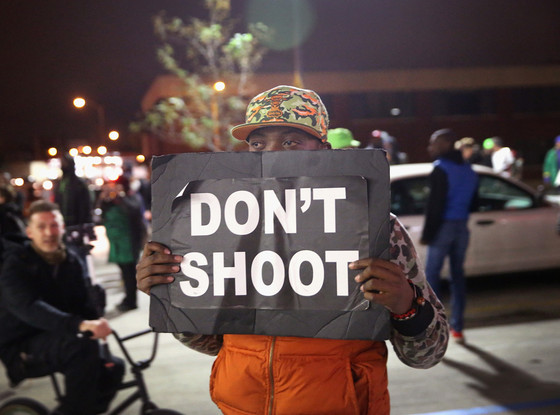 Unfortunately, we can almost guarantee a couple or bros will think this costume idea is hilarious. 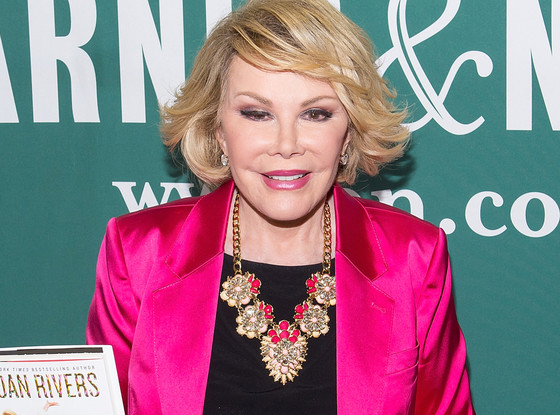 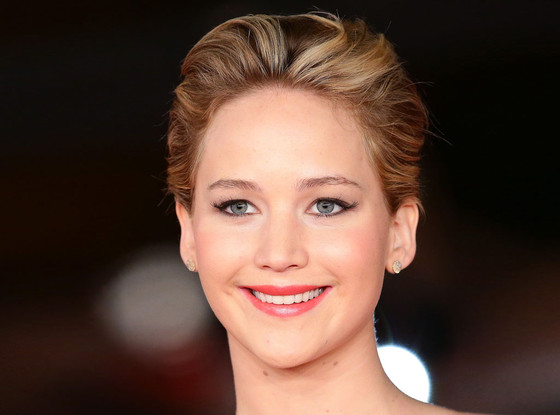 Or anything related to the nude celeb photo theft that happened this year. An invasion of privacy is not funny. 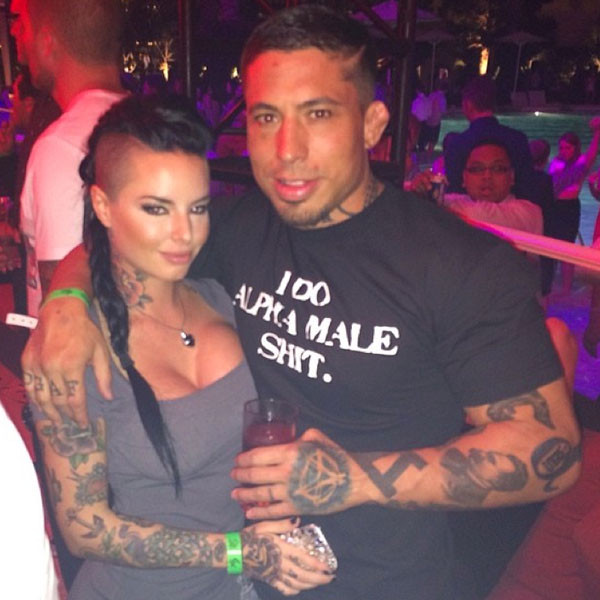 He beat his girlfriend almost to death and is facing life in prison, so if you see someone dressed as him for Halloween, feel free to throw him out of the party. 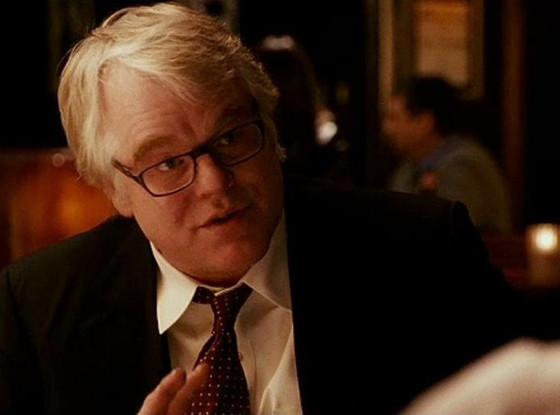 For some reason people tend to target celebs who overdose to use as inappropriate Halloween costumes, meaning someone will go as Hoffman with a needle in his arm or something. And that's actually disgusting. 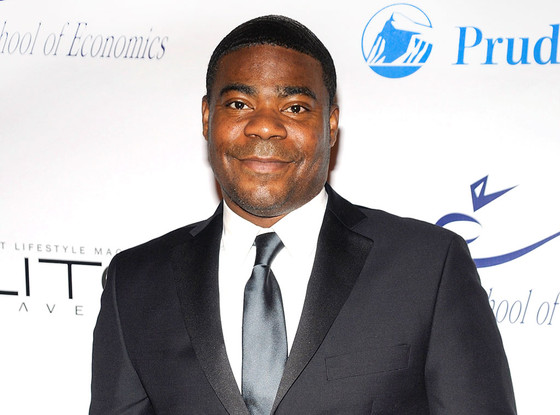 Did you forget a man died in this terrible accident and Tracy may never walk again? Not grounds for a successful Halloween costume in the least.

Remember kids: There are plenty of costumes that are both topical and funny for you to use this year. Halloween is meant to be fun, not offensive and cringe-worthy. So don't be that guy at the party.

TAGS/ Halloween , Controversy , Top Stories , E! Loves
GET POP CULTURED!
*Email entered incorrectly. Please try again.
By subscribing to our newsletter you agree to the Privacy Policy and Terms of Use
Daily
Weekly