Nathaniel Buzolic Returns as Kol in The Originals Web Series—Get Your First Look! 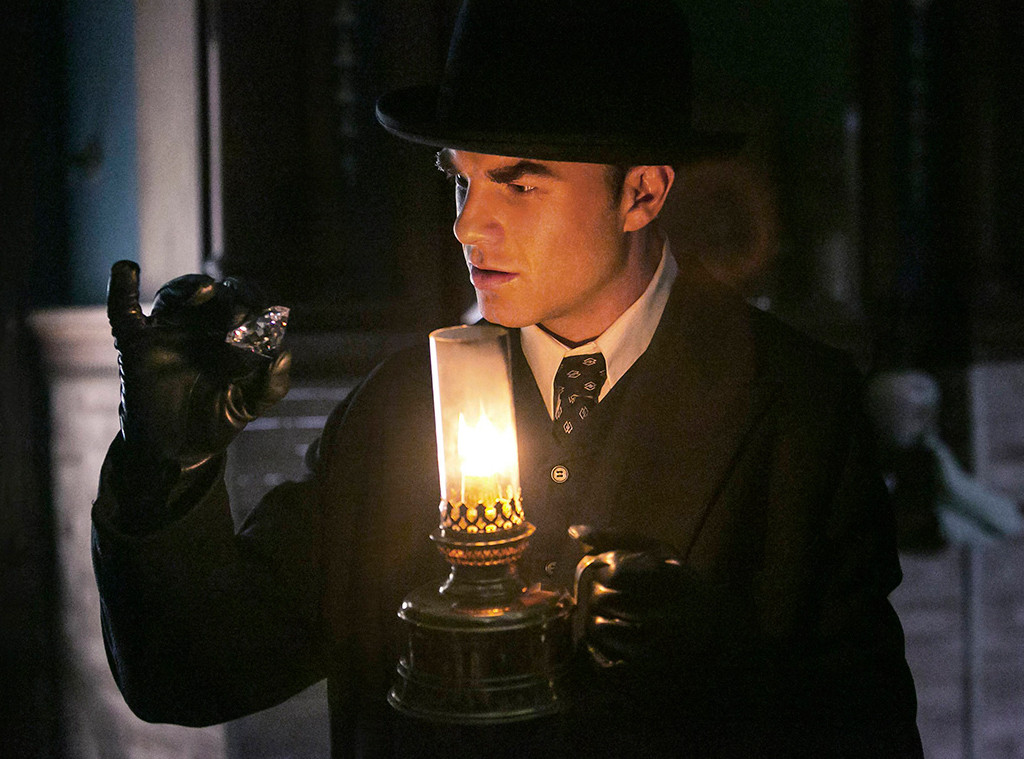 Double the Kol, double the fun.

Don't say The Originals' creative team doesn't listen to their fans because they're about give many of them exactly what they've been asking for: More Kol Mikaelson! E! News can exclusively reveal that the CW hit is launching a four-part digital series, The Originals: Awakening, sponsored by Target and centering on the youngest Original brother, with Nathaniel Buzolic reprising the fan favorite role. (Daniel Sharman currently plays the character on the series. It's a whole body-jumping witch thing.) We've also got your first look at Buzolic, who appeared via flashback in a recent episode, back in action.

CLICK: First look at Nina Dobrev as Tatia on The Originals!

Awakening will premiere on Monday, Nov. 10 on cwtv.com during the east coast airing of The Originals, with new episodes rolling out each Monday. With the series paralleling The Originals' storylines, fans can expect Awakening to directly tie into the midseason finale, airing on Dec. 8.

So what's the digital series about exactly?

We're flashing back to 1914, with Kol on a quest to form an alliance with the witches of the French Quarter. And Awakening will  gives fans answers to some major burning questions about Kol's past, including how and why he found  himself up against his siblings, why he was daggered and the unique backstory he has with the NoLa witches.

CLICK: The best and worst new shows of the fall, according to you! 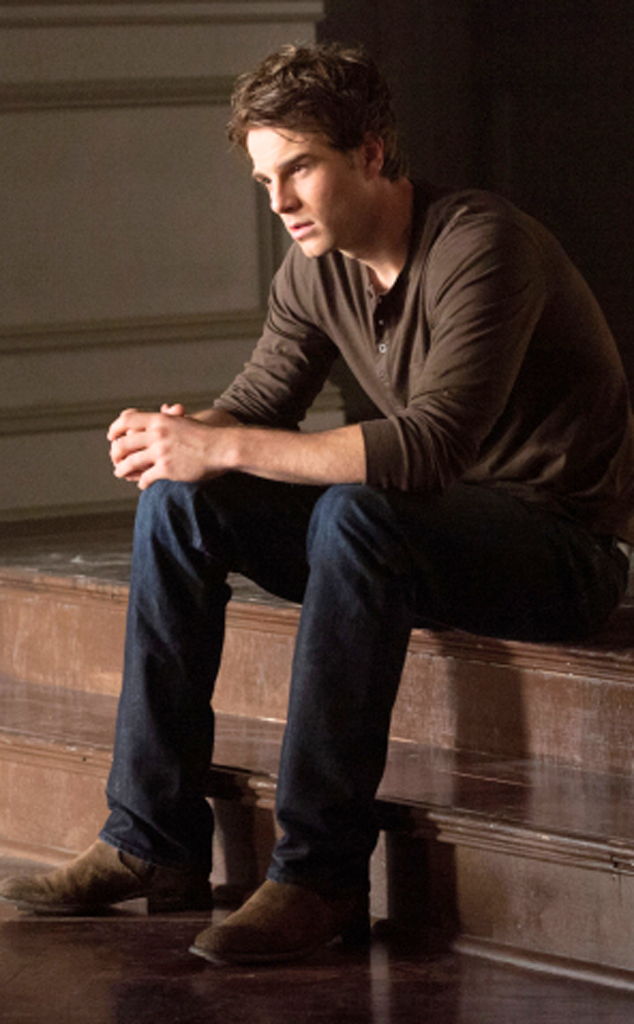 Carina MacKenzie, a writer on The Originals, penned the Kol-centric series, telling us she was excited to delve into Kol's mischievous nature and previously untapped backstory.

"When we found out we were going to get to do a web series, I immediately thought of Kol—because his mischief has always been part of the fabric of the city. We know from The Vampire Diaries that Kol has a history with the witches of New Orleans, and we've kept that in mind since the very beginning of The Originals," she said. "In the web series fans will get to see how some events of last season can actually be traced back to Kol, and we'll reveal some clues as to his current agenda with Davina. Thanks to some body-swapping hijinks, we've got Daniel Sharman playing the character on the show now, but we're always super excited when we can bring Nathaniel Buzolic in for flashbacks. I had a great time working with him— he's hilarious, and just steps right back into Kol so brilliantly. And he's a really, really good sport about getting positively drenched in fake blood."

The Originals airs Mondays at 8 p.m. on the CW. The Originals: Awakening, sponsored by Target, will premiere Monday, Nov. 10 on cwtv.com.

TAGS/ The Originals , Watch With Kristin , TV , Top Stories , Exclusives
GET POP CULTURED!
*Email entered incorrectly. Please try again.
By subscribing to our newsletter you agree to the Privacy Policy and Terms of Use
Daily
Weekly