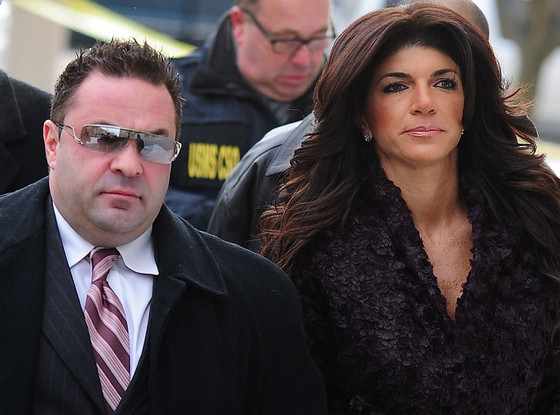 Following Teresa Giudice's mea culpa in court, the Real Housewives of New Jersey star continues to use her public platform to express her remorse after being sentenced to 15 months in prison on fraud charges earlier this month.

"I feel guilty every day," the 42-year-old celeb told Us Weekly while appearing on the cover with the headline "We Destroyed Our Family" boldly displayed next to a somber pic of the reality star.

Less than a week after the sentencing, Teresa told host Andy Cohen during an appearance with her husband Joe Giudice on Watch What Happens Live that she was "shocked" to learn her fate, adding that "it was very unexpected." 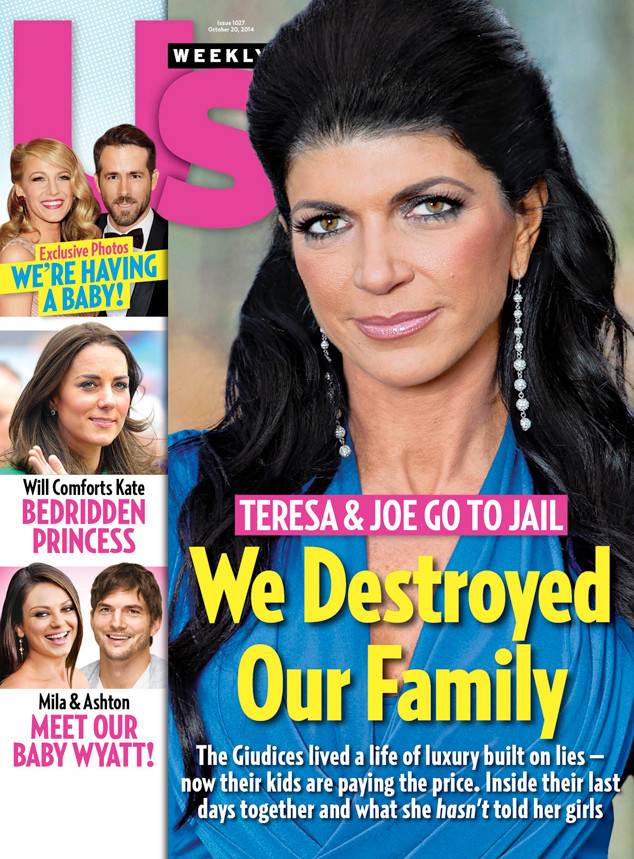 "I wish I could do everything differently," the mother of four confessed to Us. "But then again, maybe not, because this is a life lesson that I need to learn and will teach my children for the rest of my life, just as Judge Salas told me she expected me to do."

During the same WWHL appearance, fans were stunned when Teresa admitted she "didn't fully understand" the plea deal that landed the Bravo star 15 months behind bars.

The reality star claimed that her lawyer did not tell her what the plea deal, which could have sent her to jail for 27 months, may have possibly entailed.

PHOTOS: Ranking all the fights in Real Housewives history 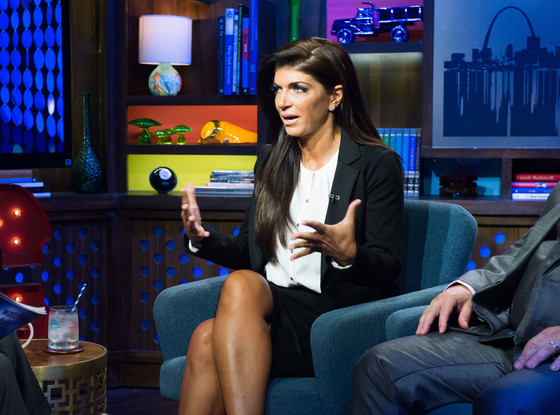 "I didn't fully understand it," she said. "I thought my lawyer was going to fight for me. I mean, that's what lawyers do. I don't know. That's why you hire an attorney. You put it in their hands."

Despite Teresa's guilty plea, the celeb nearly avoided prison time, with Judge Salas revealing that she "thought about probation" for the TV personality. However, all bets were off after the couple allegedly still made attempts to conceal thousands of dollars' worth of property, causing the judge to slam the couple for their "blatant disrespect."

"I mean, whatever they wanted from me—believe me—I followed their direction. Whatever they wanted, I gave them. I'm not trying to hide anything," Teresa insisted to Cohen, adding that she was "shocked" the judge had admonished her and Joe for the "inconsistencies and omissions" in their financial disclosure paperwork. 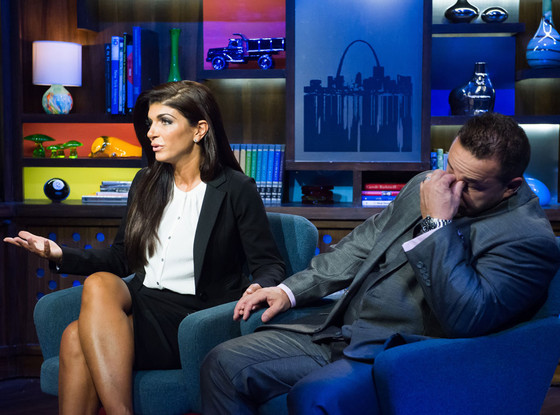 Meanwhile, Teresa's husband Joe Giudice received a 41-month sentence and will take care of the couple's four daughters, Gia Giudice, 13, Gabriella Giudice, 9, Milania Giudice, 8, and Audriana Giudice, 5, while their mother serves her time in prison. The family will be able to spend the holidays together before Teresa is due to surrender on January 5, 2015. Joe's sentence will not begin until Teresa's is finished so that one parent can remain at home to care for the children at all times.

The couple's eldest daughter Gia has been informed or her parents' legal woes, although her younger siblings have been kept in the dark. "She was being strong for me, I could tell," Teresa told Cohen. "She was like, ‘Mommy, don't worry about it. I'll be there…I'll help daddy with girls…She was like, ‘That'll make me a better mom, that will prepare me for when I'm a mom.' I was like, ‘Oh my God.' It broke my heart when she said that."

Currently, Teresa is focusing on her family and isn't worrying about her upcoming prison sentence. "I'm gonna do fine. I'll just slick my hair back and go about my day," she told the Bravo host. "I just think about my daughters. That's all I think about."

PHOTOS: Wildest moments from The Real Housewives of New Jersey